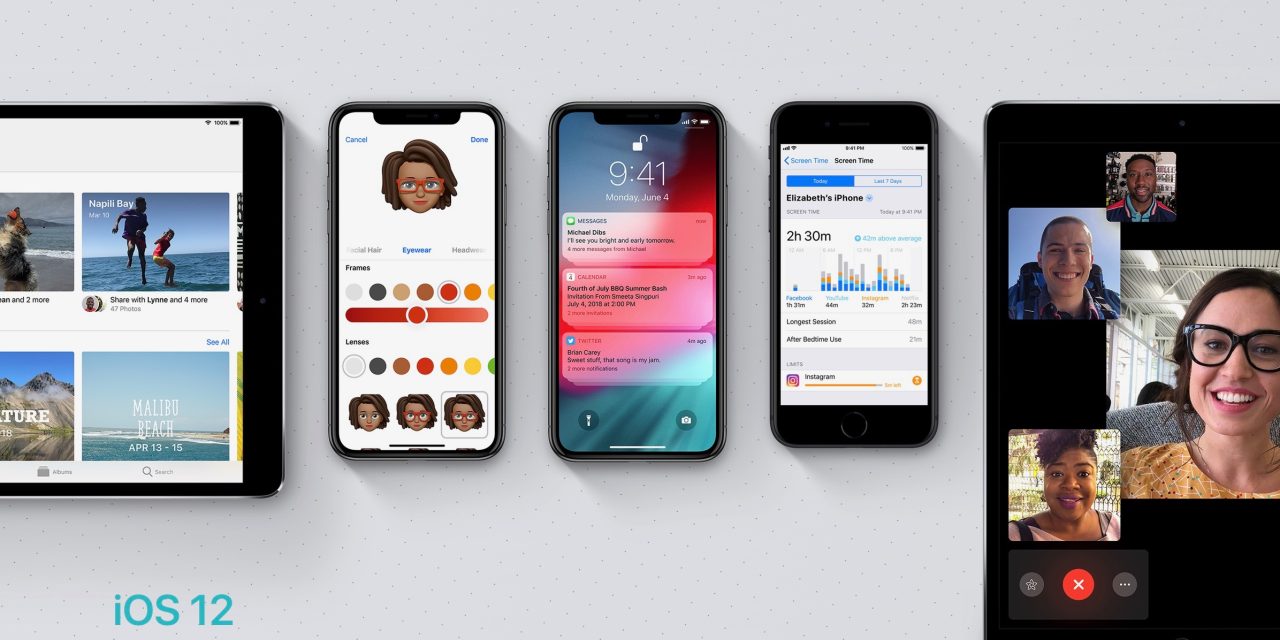 Smaller, useful enhancements in iOS 12 continue to surface as beta testers spend quality time with the update. While we previously highlighted features such as easier Face ID rescans and Apple Music lyric search, read on for a few additional iOS 12 tidbits…

Apple has added a pair of new 3D Touch options to Home screen icons. As discovered by some eagle-eyed Reddit users, if you 3D Touch on the Notes application, you’ll see a new “Scan Document” option. Tapping this takes you directly to the document scanning interface in the application.

Meanwhile, if you 3D Touch on the Camera icon on the Home screen, there’s a new QR Code option. While the iOS camera app has supported QR codes for a while, this takes you directly to an explainer screen that reads:

In addition to the Australian, American, and British accents available in iOS 11, Siri on iOS 12 can talk to you in two additional accents. Those two accents are South African and Irish.

Note here that the audio button defaults to FaceTime Audio when possible, serving as another way for Apple to push users towards using FaceTime for all of their communication.

As discovered by a Reddit user, you can now AirDrop passwords between different iOS 12 and macOS 10.14 Mojave devices.

To do this, head into Settings > Passwords & Accounts > Website & App Passwords. From there, tap on the password field and you’ll see options for copy and AirDrop. Choosing AirDrop will bring up the standard AirDrop share sheet and show the available nearby devices.

On the device to which you AirDropped the password to, the password will go straight into the same Passwords section in Settings. If an entry for that site exists, you’ll be given the option to update it or cancel the process altogether.

Have you noticed any iOS 12 features that we have not yet covered? If so, let us know down in the comments!