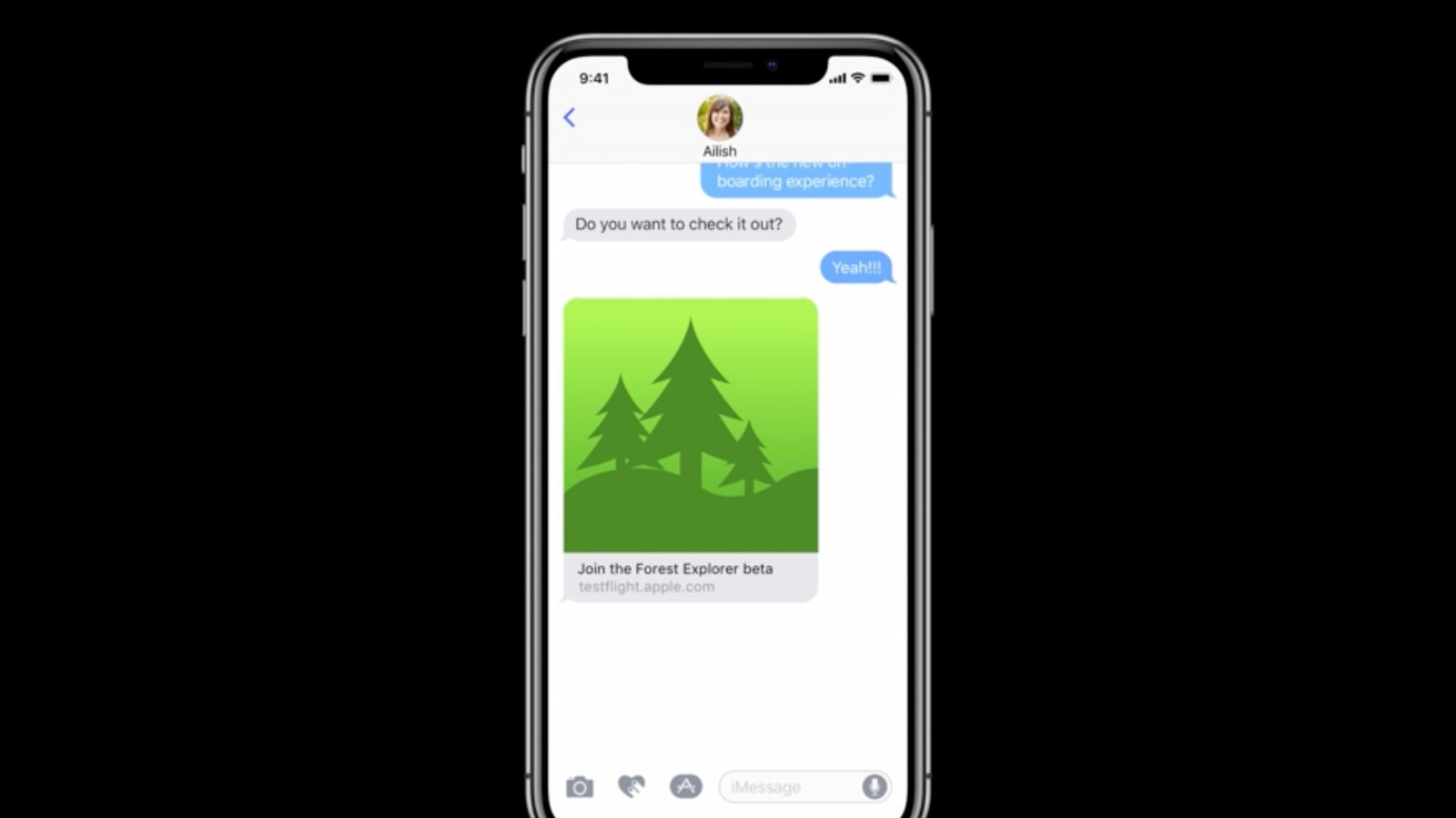 During a session at WWDC this week, Apple detailed a notable new improvement for how developers test their applications via TestFlight…

Apple announced a new feature called TestFlight Public Link, which relates to how developers invite people to test upcoming versions of their applications.

For developers, TestFlight Public Link creation is relatively straight forward. They can create the link using App Store Connect and choose which build they want that group of testers to access to. If the developer wants to release a new build of their app, they simply add the build to the group via App Store Connect.

TestFlight Public Link supports up to 10,000 testers, but developers can control how many testers they actually allow. By setting a “Tester Count,” the public link will cap out at a certain number of testers. Developers can also disable the public link at anytime, immediately preventing new testers from joining.

A new App Store Connect API will allow developers to: