watchOS 5: How to customize Control Center 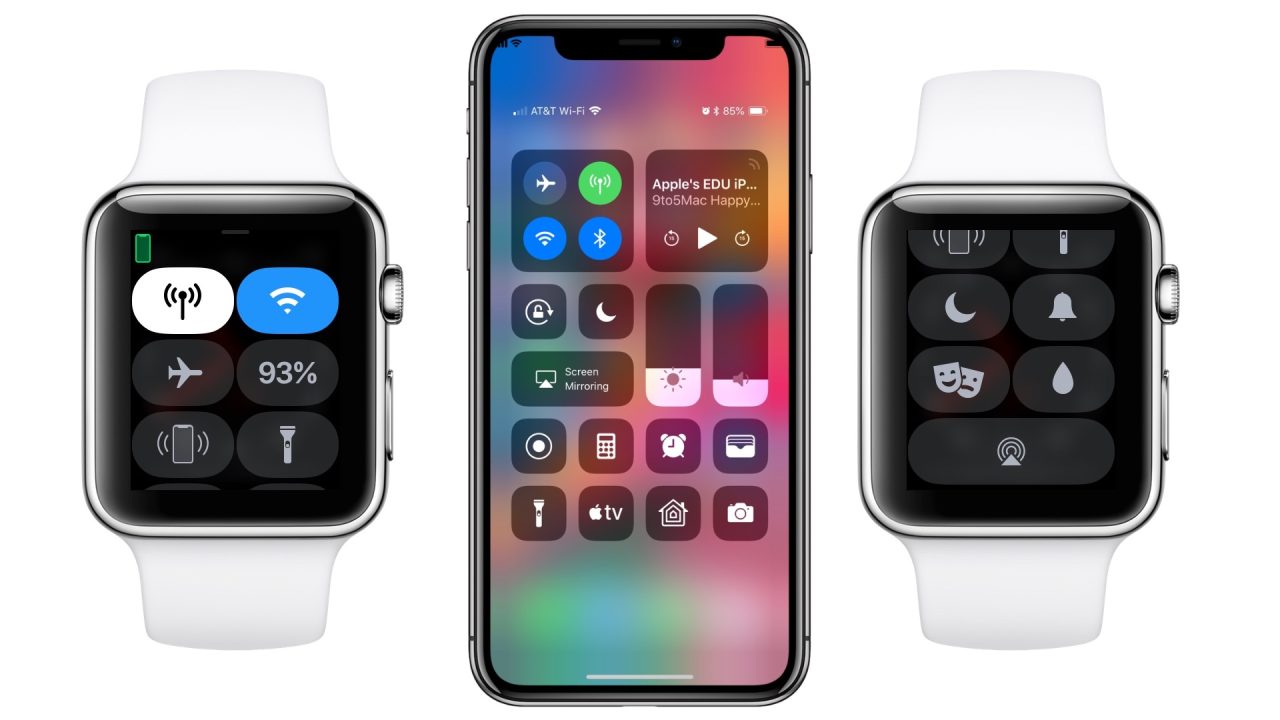 Over time, Apple has been giving developers more freedom on Apple Watch. One of the biggest annoyances since the feature was introduced, was the lack of ability to customize the Control Center.

Follow along as we walk you through how to customize the Control Center on Apple Watch with watchOS 5.

watchOS 5: How to customize Control Center

Finally. Control Center customization is one of the biggest requests from Apple Watch users as some of the controls that are the top aren’t always useful, and sometimes are never used by the user. While it’s good Apple lets users rearrange the Control Center, it would be even better if Apple let us remove certain items like on iPhone.