watchOS 5: How to manually connect to Wi-Fi 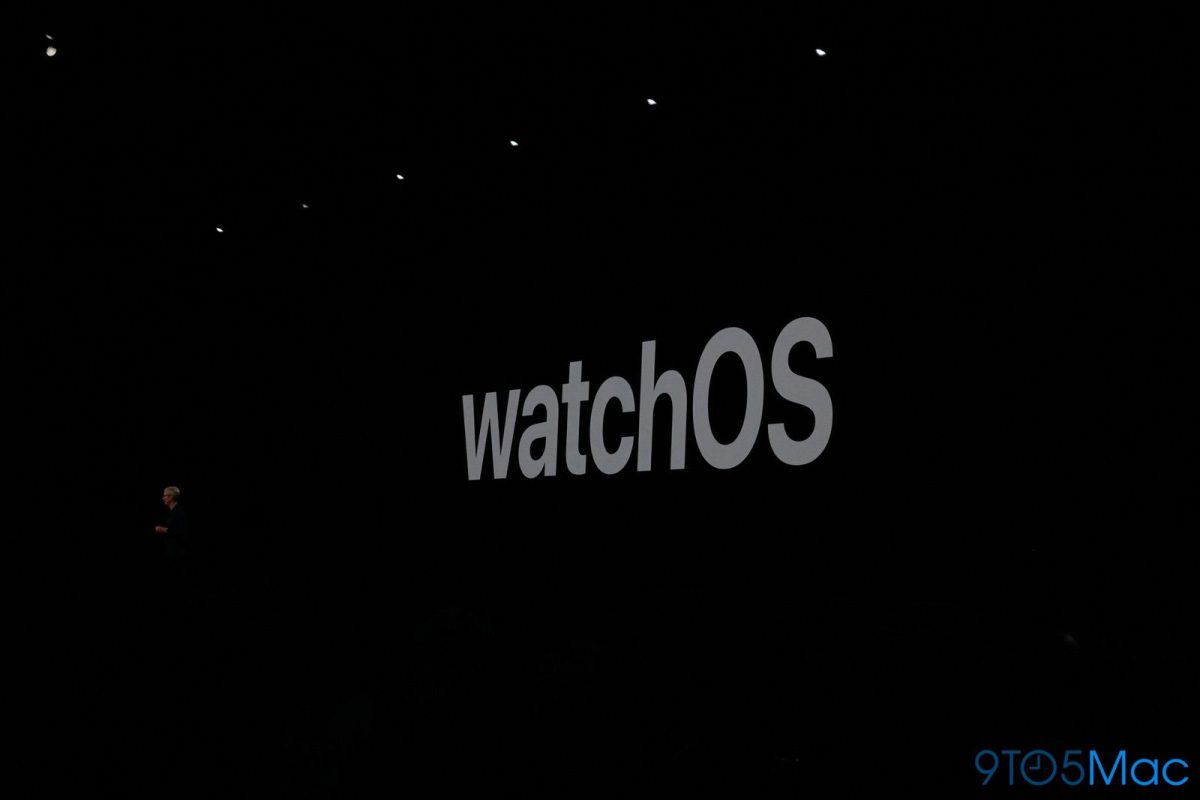 Arguably, one of the more infuriating things with Apple Watch Series 3 is the Wi-Fi functionality when away from iPhone. Previously, Apple Watch would inherit its list of Wi-Fi SSIDs from your iPhone, with no way to see or modify that list.

Luckily, with watchOS 5, Apple has built-in a method to allow Apple Watch to have its own list of Wi-Fi networks, and also allow the user to manually connect to a Wi-Fi network.

watchOS 5: How to manually connect to Wi-Fi 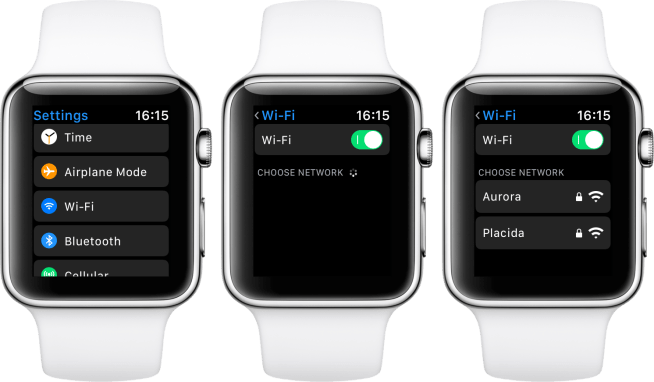 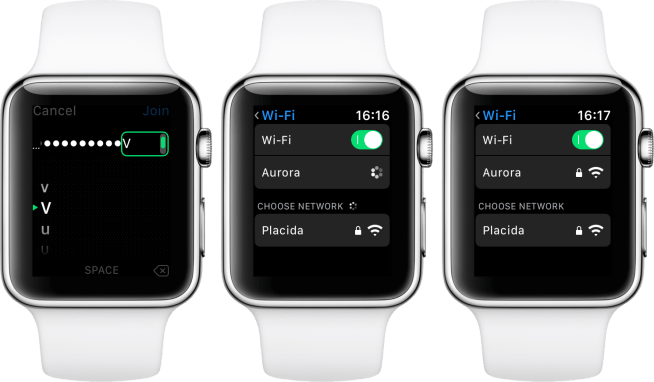 In its current state, Wi-Fi will only activate when not on near your phone as it always has been. However, this lets the Watch be more independent of iPhone as it now can join Wi-Fi networks without needing to join it on iPhone first.