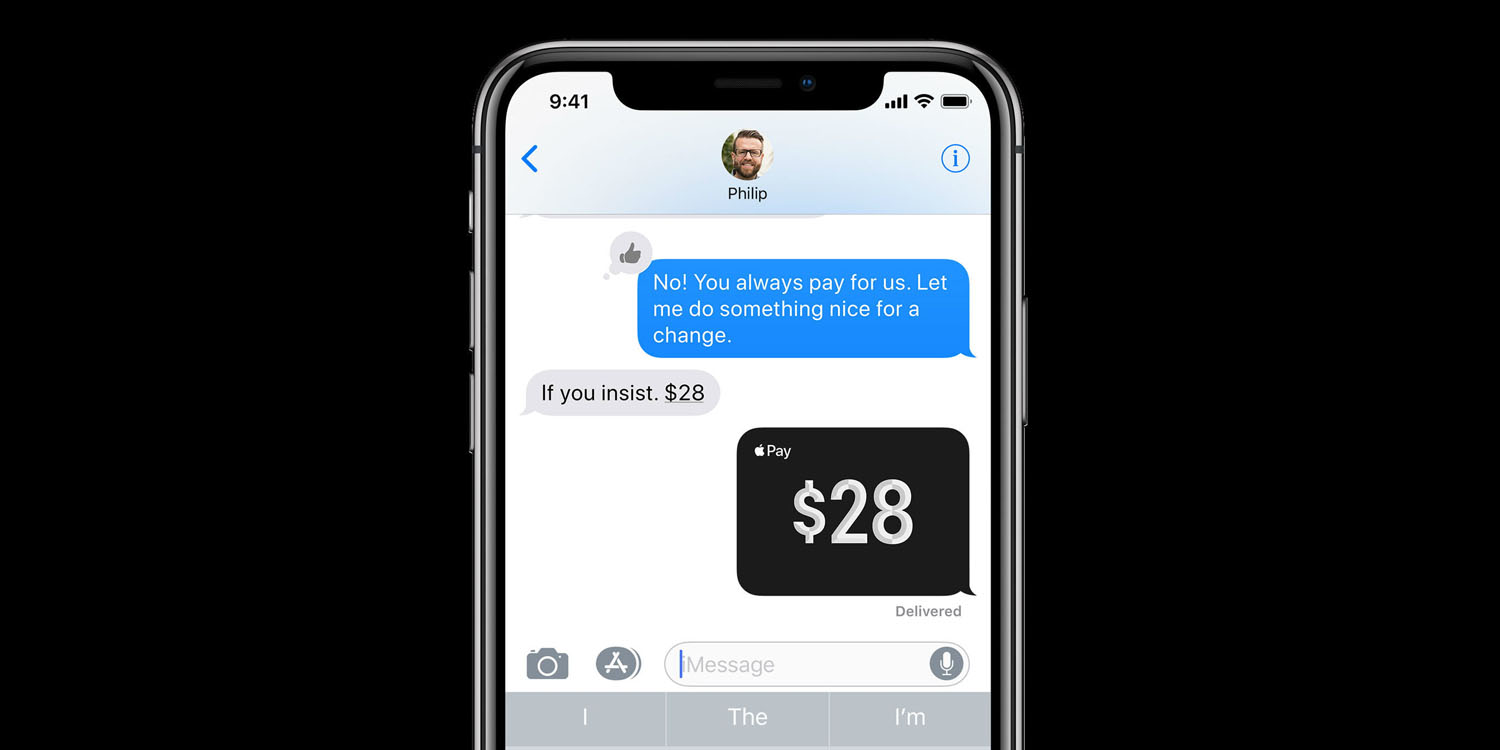 Apple Pay Cash and similar peer-to-peer payment apps offer a convenient way to settle-up with friends and family for things like shared meals, but a university study suggests you may want to be a little careful in how you use them …

The study, carried out jointly at the University of Virginia, Columbia Business School and Harvard Business School looked at how people felt about those who pay an exact amount when settling-up with friends and family members.

When casual debts are settled in cash, people normally opt to round to the nearest dollar rather than mess around with change, for example handing over $20 whether the amount owed is $19.96 or $20.06. Some may err on the side of caution by always rounding up, so paying $21 for that $20.06 share of the bill.

But payment apps make it easy to pay the exact amount – and doing so can make you appear petty, as the WSJ notes.

[The study] asked people to evaluate two imaginary individuals based on past online transactions with a friend: One person had sent three precise payments (for example, $9.99, $34.95 and $20.06), while the other had sent three round payments ($10, $35 and $20). Even though the total amount exchanged was the same, 81% of the people we asked said they would rather befriend the person who had paid round amounts. They told us that when precise numbers are involved, the payment feels impersonal—too much like a business transaction.

One interesting aspect is that the same impression of pettiness is given even if, technically, you are short-changing your friend, for example by paying $20 instead of $20.06.

The problem is even worse with potential or actual romantic partners. Those on dating websites expressed less interest in matches who settled to the penny, and those in relationships were less satisfied and less committed with partners who behave in this way.