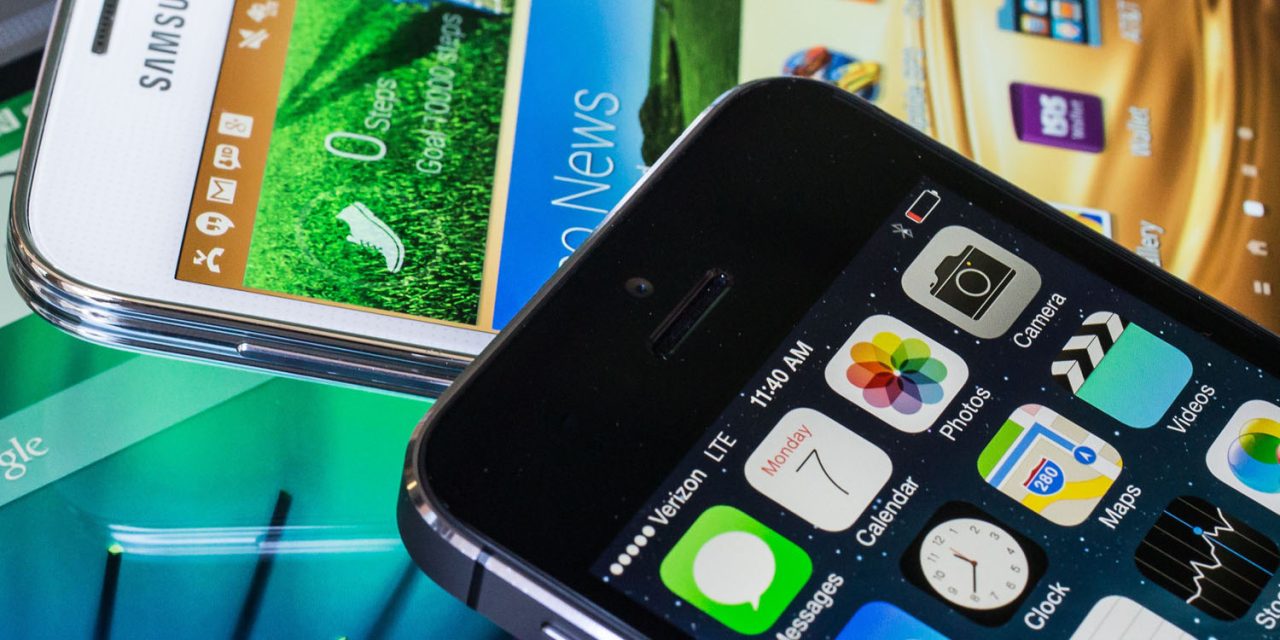 The seven-year long battle between Apple and Samsung over the Korean company infringing iPhone patents seemingly isn’t over yet.

Samsung has rejected the ‘final’ $533M damages awarded against it, and has now filed a motion to have the verdict thrown out …

Law360 reports that Samsung has asked for the decision to be reversed, or a new trial to be held.

In Samsung Electronics Co. Ltd.’s 34-page post-trial motion, the Korean tech giant said the jury’s verdict, which awarded Apple Inc. about half of what it requested, wasn’t supported by the evidence and “no reasonable jury” could reach the jury’s conclusion.

“The jury’s verdict is excessive and against the weight of the evidence on each and every issue identified above, and … the evidence supports a verdict of no more than $28.085 million,” the motion said.

Samsung’s motion appears to mostly reiterate the points it made in court, arguing once more that the ‘article of manufacture’ found to have infringed Apple’s patents should have been specific components, not the whole phone.

Just for good measure, Samsung is also demanding a refund on a separate $145M award in an unrelated patent infringement case relating to multi-touch. Samsung argues that since the patent was later invalidated, Apple must reimburse the sum paid.

Apple has until June 21 to respond to the motion, and a hearing on it has been scheduled for July 26.