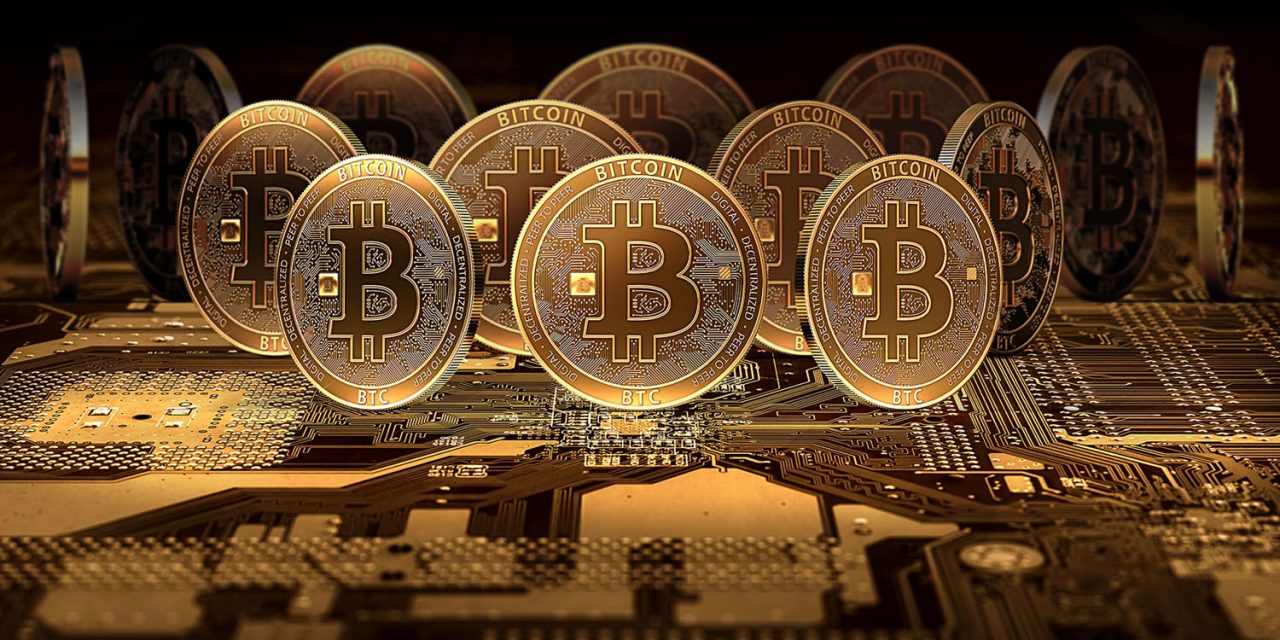 Back in March, app developer Qbix thought it had hit on a great new way to make money from its Calendar 2 app for the Mac. Instead of charging users, or including intrusive ads, it offered users access to pro features in return for allowing cryptocurrency mining in the background.

Apple quickly put a stop to that, and has now updated its app guidelines to explicitly ban background currency mining …

Apple objected to the practice at the time, arguing that it was in violation of App Store policy 2.4.2:

Design your app to use power efficiently. Apps should not rapidly drain battery, generate excessive heat, or put unnecessary strain on device resources.

Mining cryptocurrency potentially does all of those things, and Calendar 2 was removed from the Mac App Store until the mining code was deleted.

As Business Insider spotted, the latest version of the same clause now explicitly lists cryptocurrency mining as an example of an activity which would breach the rule.

Design your app to use power efficiently. Apps should not rapidly drain battery, generate excessive heat, or put unnecessary strain on device resources. Apps, including any third party advertisements displayed within them, may not run unrelated background processes, such as cryptocurrency mining.

In our own poll, asking whether you’d allow your device to mine crypto in return for access to premium features, more than three-quarters of you said a firm ‘no,’ with just a handful giving an unequivocal yes.