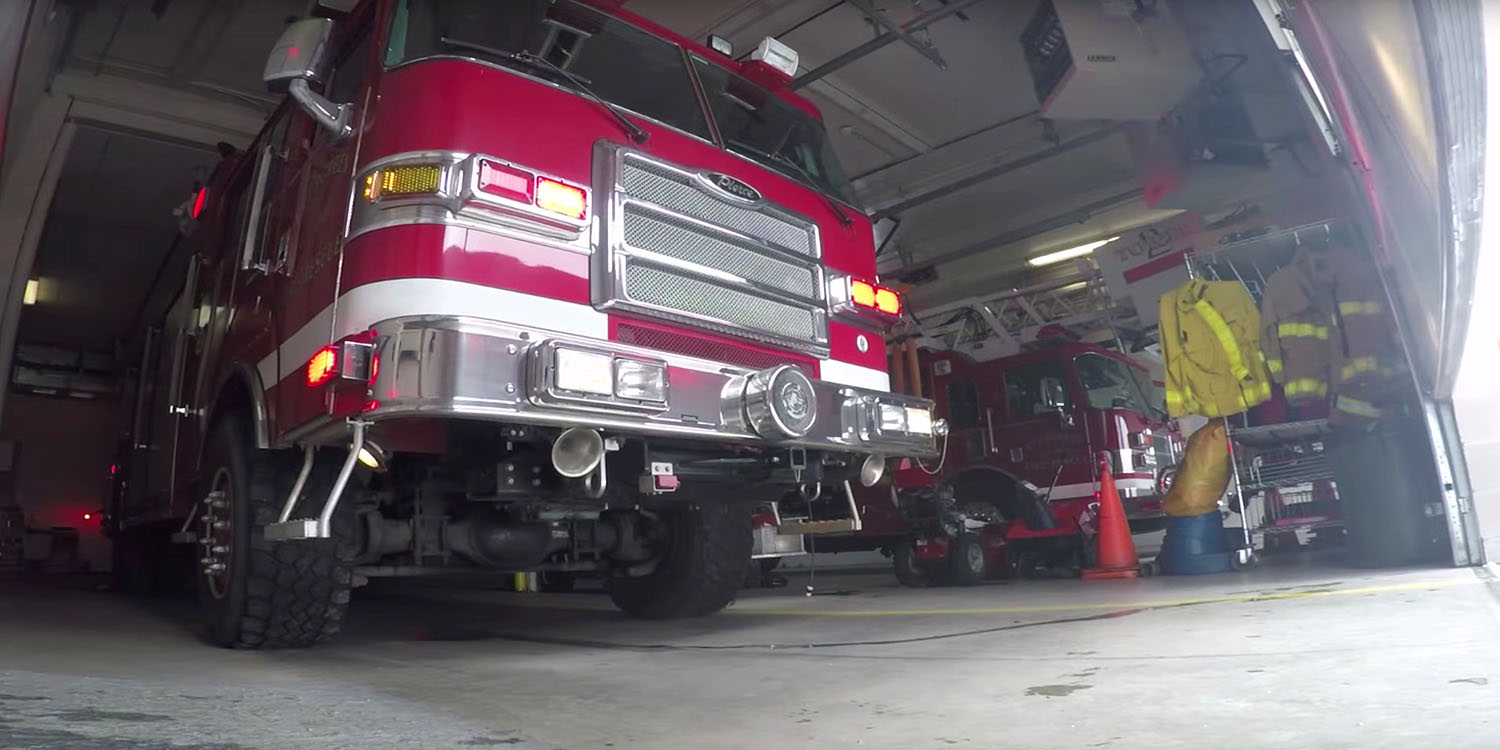 If you’ve ever been unfortunate enough to be close to the scene of a major emergency, you’ll know that mobile networks quickly get congested …

To ensure that emergency personnel have continued access to messages and apps, the First Responder Network Authority – aka FirstNet – was created in 2012 following a recommendation by the 9/11 Commission. FirstNet makes dedicated bandwidth available only to emergency workers.

The problem is that FirstNet hasn’t been available to volunteer first responders. That’s a bigger issue than it might first appear, given that they represent a huge proportion of firefighters in rural areas. In fact, says AT&T, across the country as a whole, a massive 70% of firefighters are volunteers.

The carrier has announced that verified first responders can now sign up for access to FirstNet. You will receive an activation code from your fire department or other agency that can be presented at AT&T stores to gain access.

You’ll need a compatible smartphone, which includes all recent iPhones: