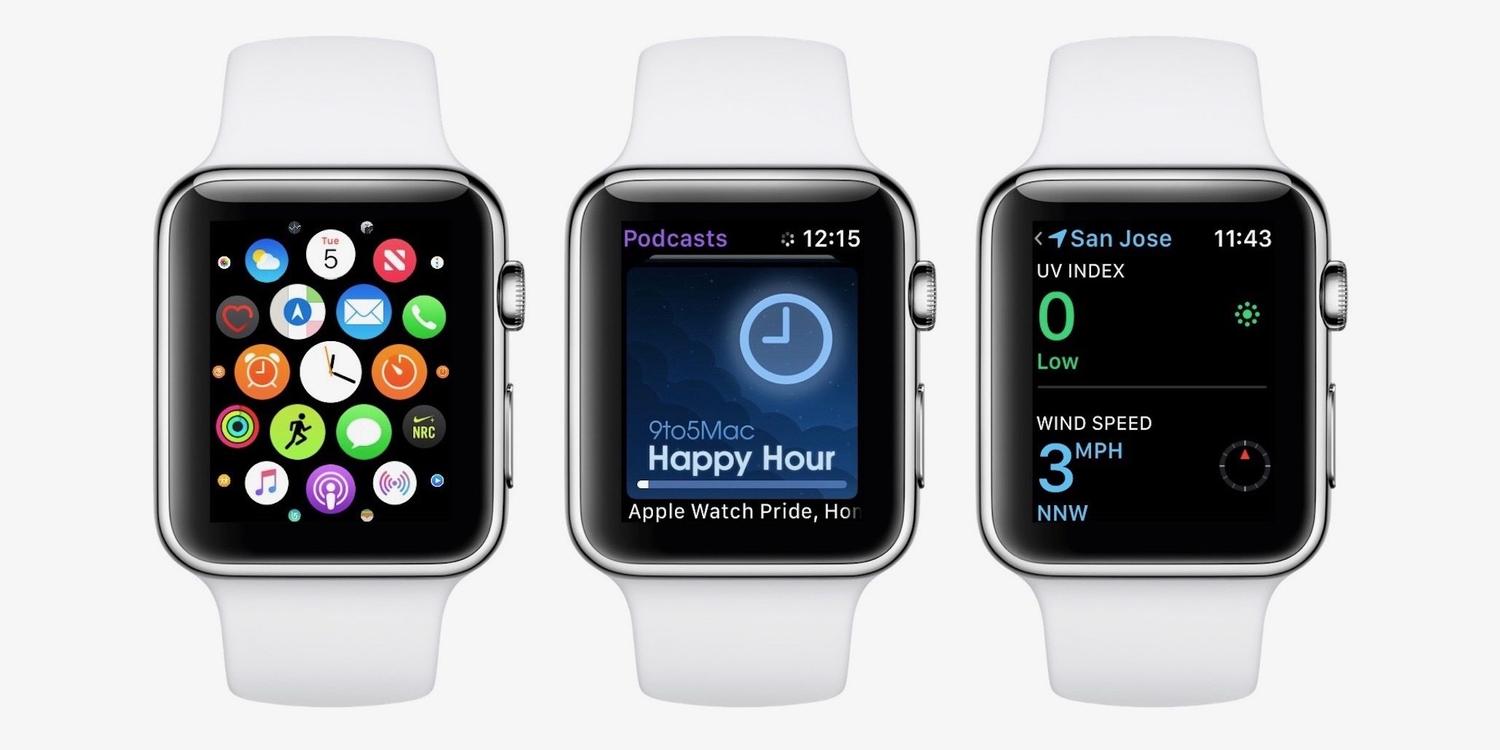 One of the key features of watchOS 5 is a native Podcasts app for the Apple Watch. With this new feature, you will be able to stream, download, and play podcast episodes using only your Apple Watch. At WWDC, we also learned that watchOS 5 does bring new capabilities for third-party audio apps.

As attendees learned more about the capabilities of watchOS 5, we learned that Apple Watch would have a background mode for audio playback. The third-party ecosystem for podcast apps is very healthy on iOS. With great apps like Overcast, Pocket Casts, and Castro, there are plenty of solid alternatives to the official Apple Podcasts app.  This news caused people to wonder what would be possible for these apps on Apple Watch.

We learned a little more tonight of what third-party apps will be capable of. The official Twitter account for Pocket Casts informed us that they are being told by Apple that apps can download podcasts, but streaming will not be possible.

Downloading yes, streaming no: is the answer from Apple at this stage.

Zac Hall has been experimenting with the watchOS 5 beta, and he’s shared some of the syncing experience on his Twitter account using the native Podcast app.

There is this loading UI in the watch app but not sure what it’s doing exactly pic.twitter.com/zV68YstzhZ

We are only on beta 1, so many things could change between now and when everything is finalized. If Apple’s podcast app can stream over LTE, it will certainly cause users to give it another look. We will certainly keep our on eye on how this shakes out heading into the fall release of iOS 12 and watchOS 5.

What do you think? Will streaming capabilities be a determining factor on if you use Apple Podcasts or an app like Overcast?