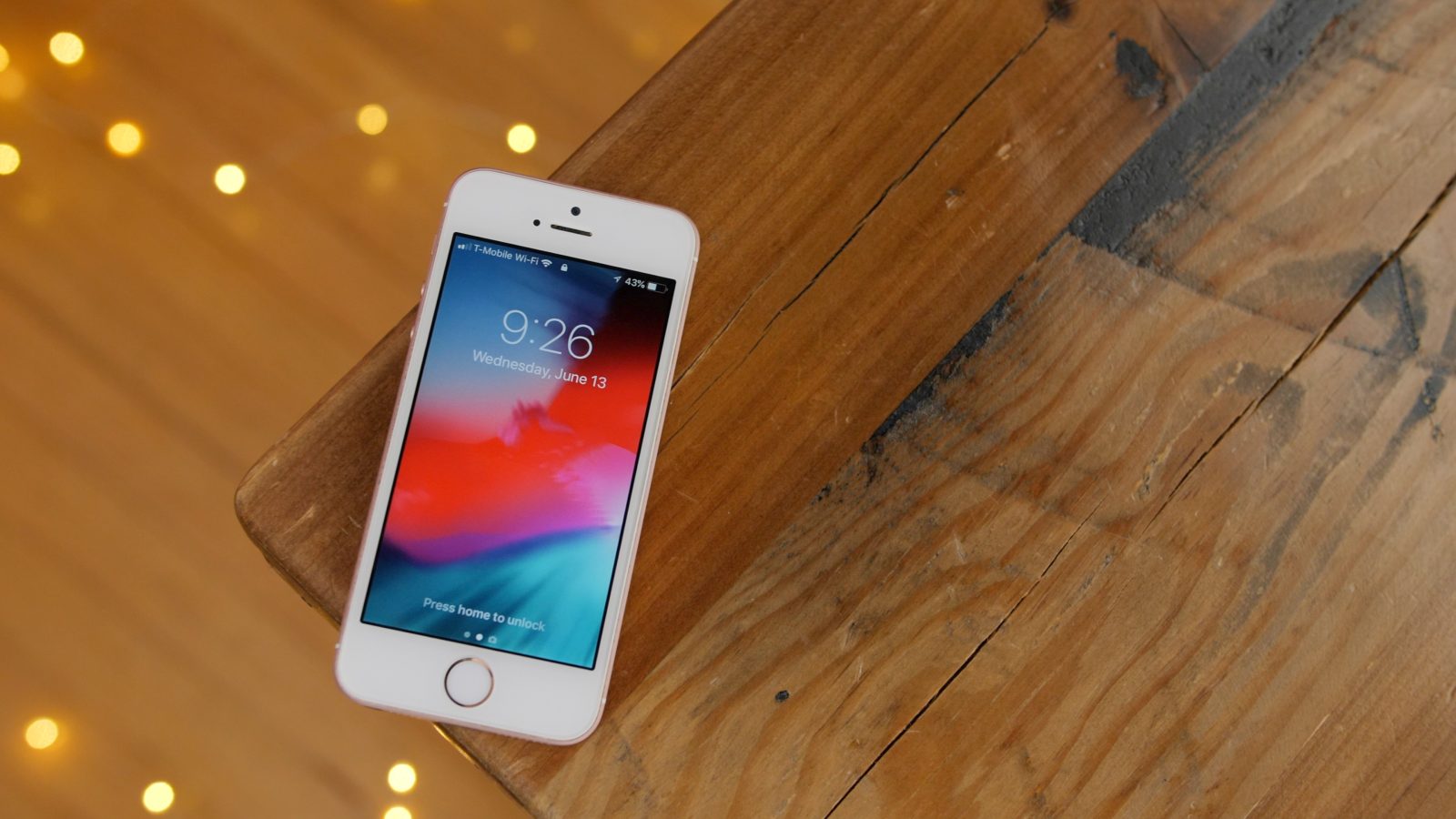 After considering a long list of 100 new features found in iOS 12, I’ve distilled that list down to five of my favorite new items.

iOS 12 is the first iOS update that I’ve used on an older device that has resulted in a noticeable speed increase. On my 2+ year old iPhone SE, which previously suffered through animation lag and stutters on iOS 11, I instantly noticed a performance bump after upgrading to the iOS 12 beta. Apple made a big deal out of iOS 12’s performance optimizations, and rightly so; the update breathes new life into older devices.

iOS has long lagged behind Android when it comes to handling multiple notifications from the same app, but with iOS 12, Apple finally has notifications headed in the right direction. Grouped notifications make it so that you’re no longer inundated with a long list of messages from the same app. iOS 12 tidies things up by grouping together like notifications into an easily expandable and collapsible list, and you can take action on both individual and grouped items. 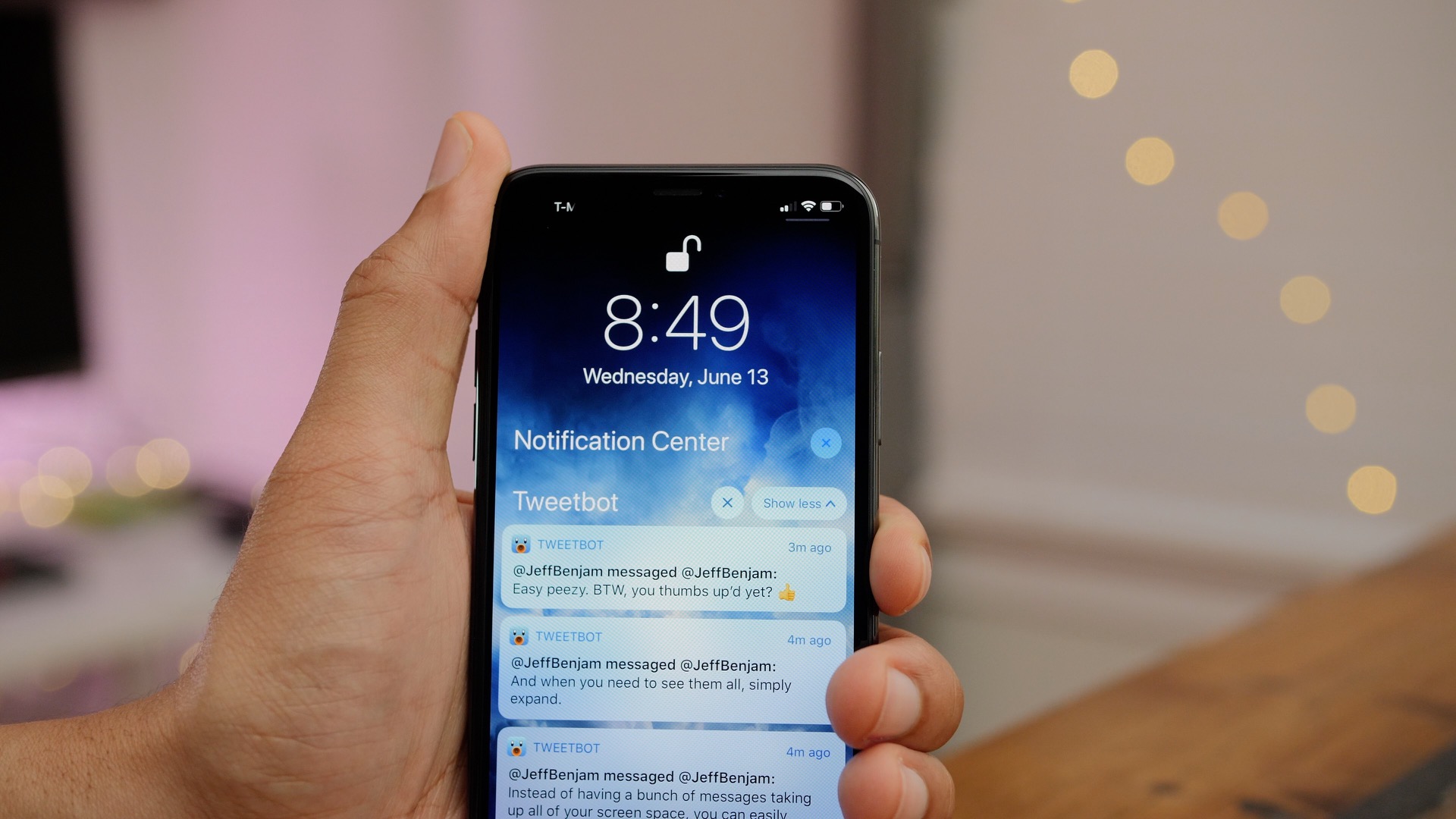 One of my favorite iOS features is the ability to turn the keyboard into a trackpad to precisely maneuver the on-screen cursor for text entry or editing. Up until now, this feature was exclusive to iPad users or iPhone users with 3D Touch-enabled devices. With iOS 12, the trackpad functionality makes it way to more devices, including non-3D Touch devices like the iPhone SE.

To use the trackpad on a non-3D Touch device, simply long press the space bar until the keyboard transforms into a trackpad. From there, it’s just a matter of moving your thumb to precisely position the cursor or to highlight text. 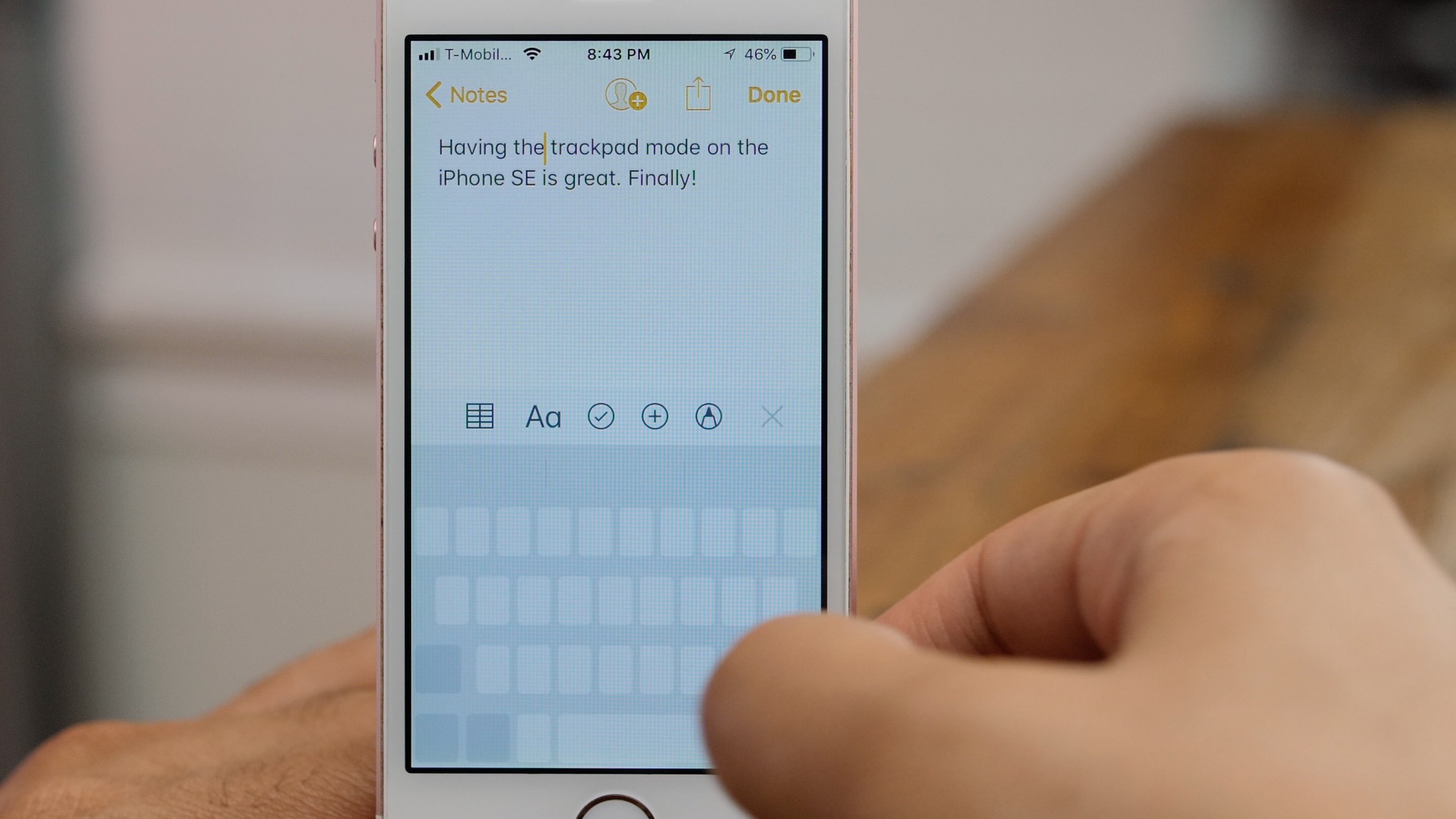 Swipe up to force close apps on iPhone X

In iOS 12, the iPhone X gets rid of the need to long press on an App Switcher card in order to force close apps. Now all it takes is a simple swipe up gesture, just like every other iOS device. 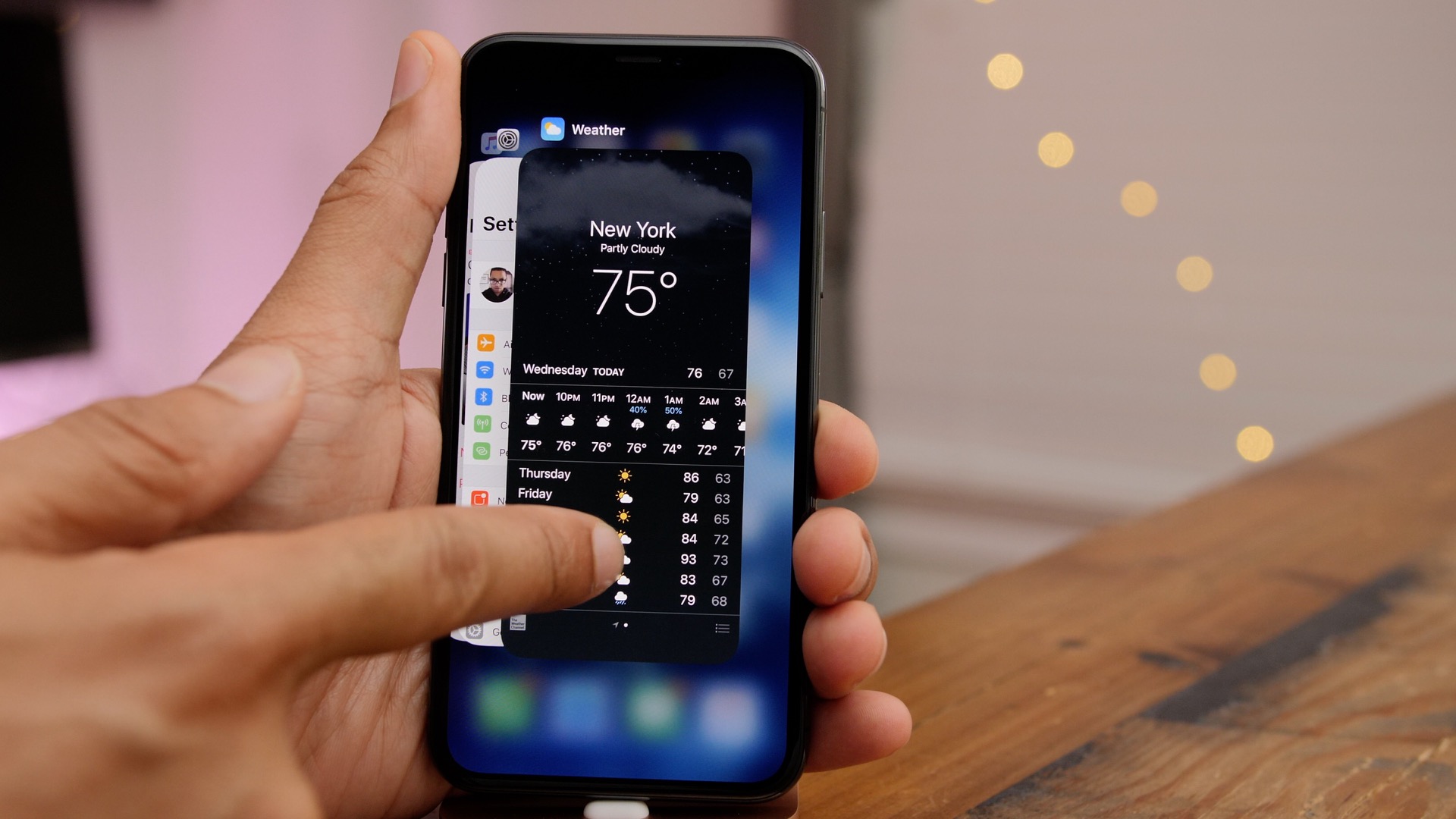 Services like Twitter and various financial institutions utilize SMS security codes in order to verify logins. iOS 12 reduces the friction associated with using these security codes by presenting the code as an autofill option in the QuickType interface. It may not seem like a big deal on paper, but if you often find yourself manually typing security codes, you’ll appreciate this thoughtful new feature. 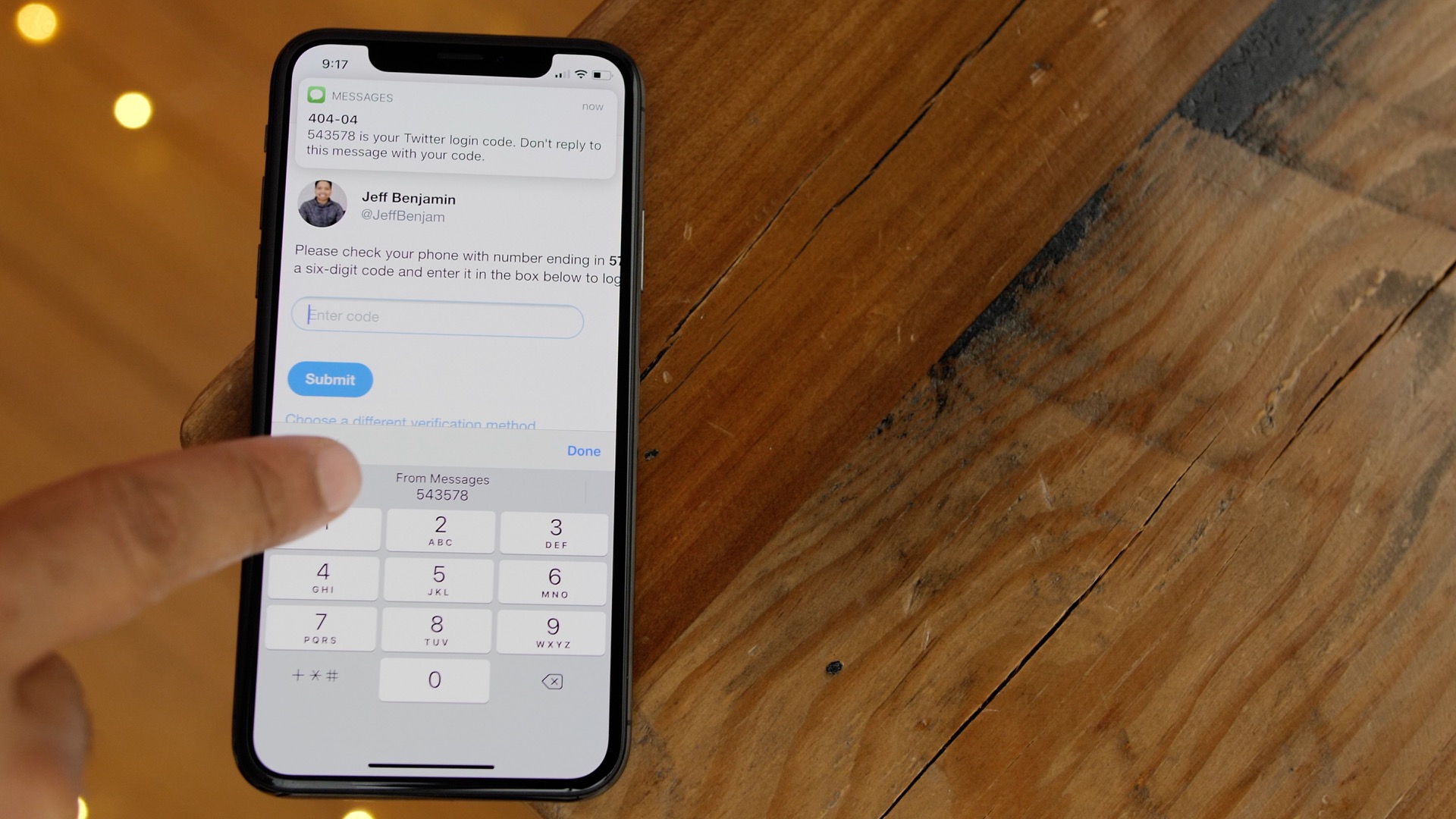 I could rightly include many other items on this list, but the five aforementioned features provide iPhone users with a better overall experience. Older iPhone users will especially like the speed upgrades and trackpad mode features, and all users will benefit from things like grouped notifications and security code autofill.

What are your favorite new iOS 12 features? Sound off in the comments below with your thoughts and opinions.