Apple HomePod now on sale in France, Germany and Canada 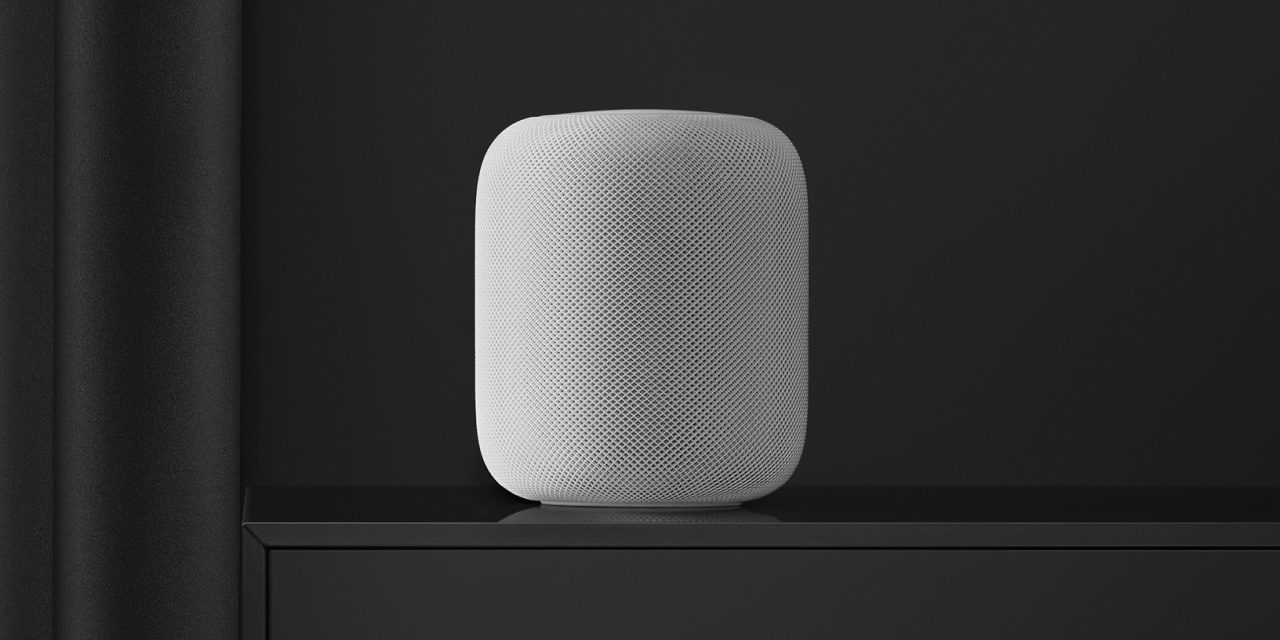 HomePod understands French and German languages, alongside the new country rollouts. Apple will be adding support for Canadian French later this year.

Apple is still emphasising the music speaker aspects of HomePod more than its personal assistant prowess. The HomePod mesh houses seven tweeters and a large subwoofer to help push out sound in all directions.

Apple uses audio algorithms to enable the HomePod to understand its environment and adjust how it uses each speaker. For example, if placed against a wall, HomePod uses front-facing speakers for vocals whilst bouncing ambience and instruments sounds off of the wall behind it.

The HomePod includes six internal microphones that help it balance its sound output, but also allow it to hear Siri commands even when the music is loud. Users can just say ‘Hey Siri’ at normal speaking volume, and HomePod will start listening for their commands.

HomePod has been criticised for only supporting Apple Music, podcasts, and Beats 1 content natively with Siri voice control. Users wanting to play other kinds of audio content can use AirPlay from Macs and iOS devices in the home.

iOS 11.4 added AirPlay 2, which enables multiple HomePods, Apple TVs and compatible AirPlay 2 speakers from third-party vendors to be used in unison, allowing the same songs to be played in unison across the home. You can simply ask Siri to ‘move this song into the living room’ or ‘play this everywhere’, as well as controlling it through the Audio Sources pane in Control Center on an iOS device.

In terms of smart voice assistant features, you can ask HomePod many kinds of trivia questions, set a timer and alarms, check the weather, ask Siri to ‘read me the news’ to jump into news bulletin podcasts, or control HomeKit accessories like turning on the lights in the room.

If your iPhone is on the same WiFi network, HomePod can also do personal requests like sending messages, checking your calendar schedule, and add reminders. A big downside of HomePod compared to competing offerings like Amazon Echo or Google Home is the lack of multi-user accounts. This means enabling personal requests is a binary on-off toggle and the HomePod does not attempt to recognise a particular person’s voice for an additional layer of authentication.

AirPlay 2 also saw the arrival of stereo pairing. This allows owners of two HomePods to pair them together to be used as a stereo speaker system. Audio is split up into left and right channels and sent to the appropriate speaker. The result is remarkably good, room-filling, sound with clear stereo separation … although of course owning two HomePods comes at a hefty cost.