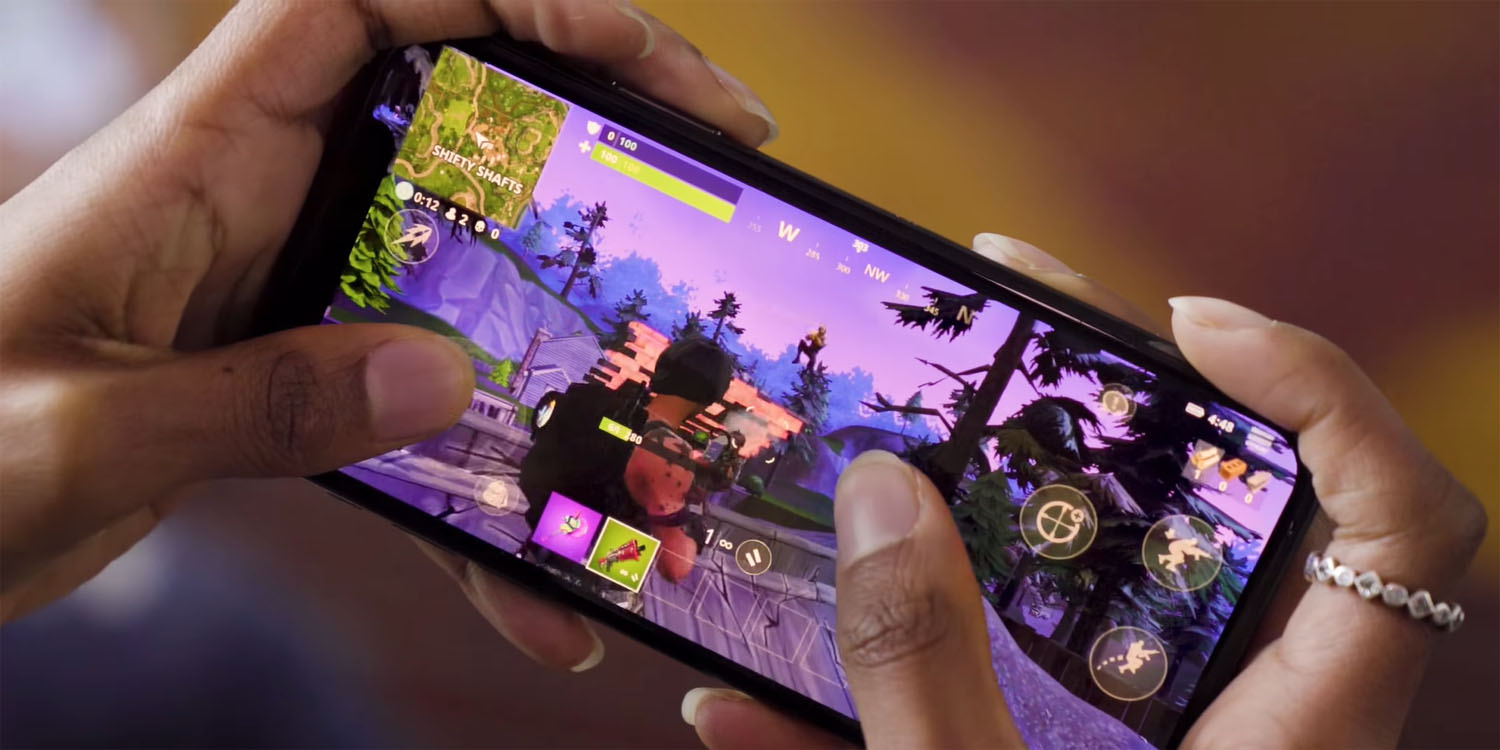 CNN reports that the World Health Organization is today announcing that ‘gaming disorder’ will be the official term for the condition, which is likened to substance abuse.

The WHO is set to announce “gaming disorder” as a new mental health condition to be included in the 11th edition of its International Classification of Diseases (ICD), set to release Monday.

The ICD is the definitive listing of diseases, disorders, injuries and other health conditions, used by researchers and doctors – and often by health insurers to determine whether treatment is covered.

The WHO’s Dr. Vladimir Poznyak said that there were three main characteristics required for a diagnosis.

The second feature is “impaired control of these behaviors,” Poznyak said. “Even when the negative consequences occur, this behavior continues or escalates.” A diagnosis of gaming disorder, then, means that a “persistent or recurrent” behavior pattern of “sufficient severity” has emerged, according to the ICD.

A third feature is that the condition leads to significant distress and impairment in personal, family, social, educational or occupational functioning, Poznyak said.

WHO was careful to stress that this is not a casual term that would be applied to anyone who spends a lot of time gaming.

“Millions of gamers around the world, even when it comes to the intense gaming, would never qualify as people suffering from gaming disorder,” Poznyak said, adding that the overall prevalence of this condition is “very low.”

In general, the negative impact must be sustained for at least a year before a diagnosis would be made.

Not all health professionals support the classification. Some believe that those who might appear to be addicted are using gaming as a coping mechanism for anxiety or depression, and that treating the underlying condition is the most appropriate response.