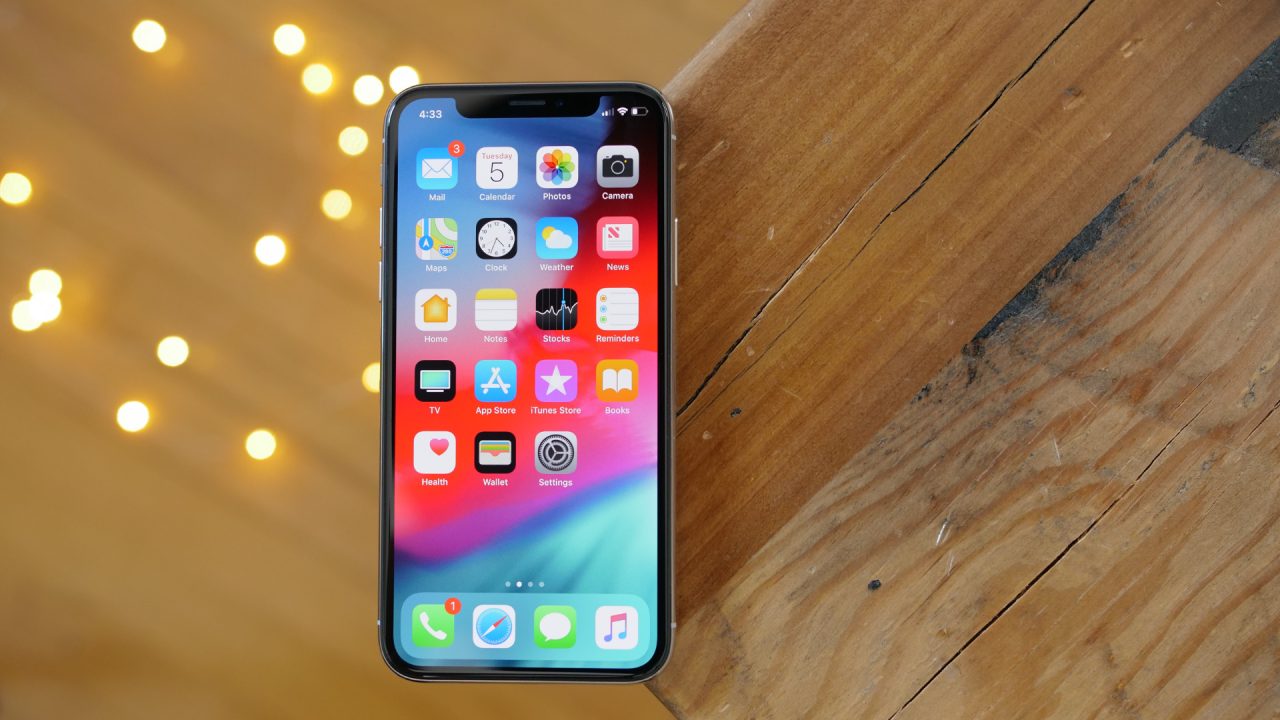 Here we go! iOS 12 developer beta 2 is officially out for developers. As always, we’ll dig through the latest beta version and highlight all the changes between the first beta and the latest beta below.

For a comprehensive look at all of the changes in the first iOS 12 beta, sit back and watch Jeff Benjamin’s 35 minute long look at 100 new features in iOS 12 on YouTube.com/9to5Mac: