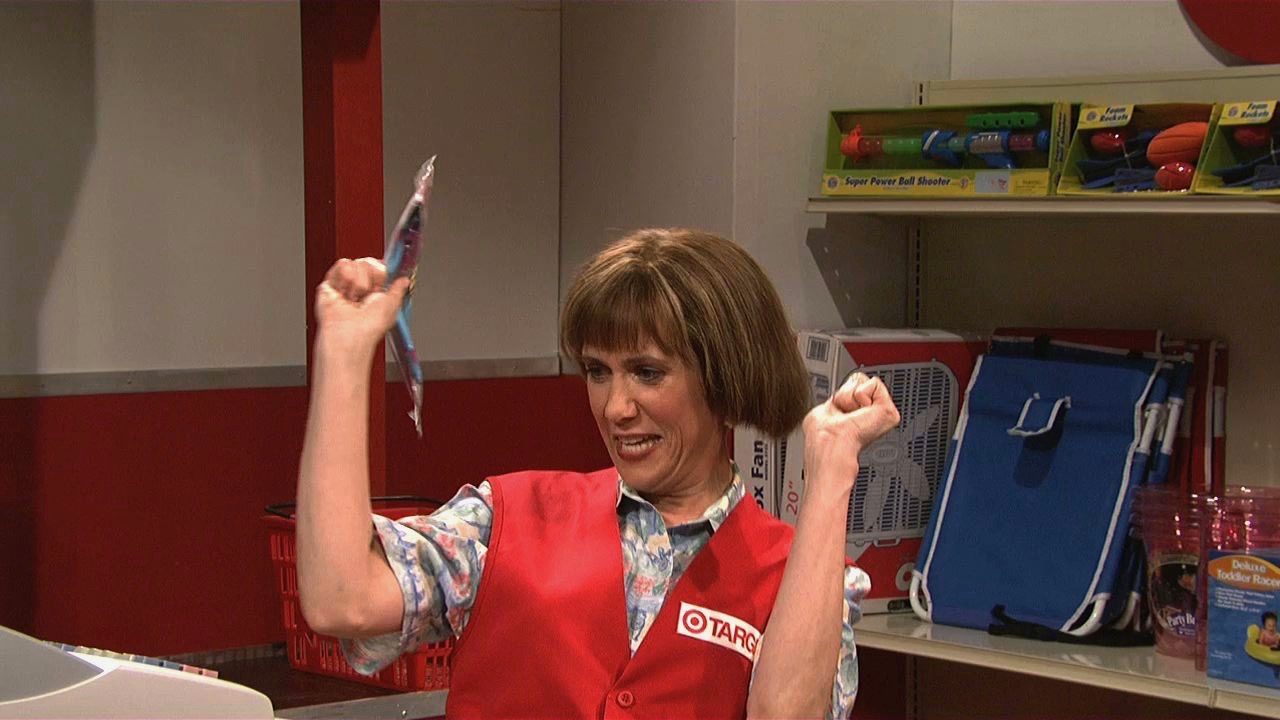 One of Apple’s most high-profile original content efforts has lost its leading star, according to a new report from Variety. Kristen Wiig was slated to feature in a comedy series from Apple, but has since dropped out due to scheduling difficulties…

The SNL alum was to star in a comedy based upon Curtis Sittenfeld’s short-story collection You Think It, I’ll Say It, with Reese Witherspoon serving as producer. Apple gave the series a 10-episode, straight to series order, which was its first scripted comedy order at the time.

Wiig, however, will no longer star in the series due to conflicts between the show’s schedule and her responsibilities in the upcoming film, “Wonder Woman 1984.” Apple confirmed her departure to Variety.

The future of the series is now somewhat unclear, but today’s report says Apple is “eager” to continue and that producers are “regrouping” following Wiig’s departure.

Wiig’s role in the show was especially notable as she has primarily focused on feature films since her work on Saturday Night Live. The show would have marked her much-anticipated return to television:

An Apple Worldwide Video spokeswoman confirmed the exit is a result of conflicts with Wiig’s shooting schedule for “Wonder Woman 1984,” in which she plays the villain Cheetah.

The 10-episode straight to series order marked Apple’s first scripted comedy order. The role would have been Wiig’s first return to television since her 2005-2012 stint on NBC’s “Saturday Night Live.” Sources say Apple is still eager to develop the series and that producers are regrouping.

This isn’t the first departure Apple has faced in its original video efforts. Its drama starring Jennifer Aniston and Reese Witherspoon swapped showrunners earlier this year due to “creative differences.”

Just this afternoon, it was reported that Apple had ordered a half-hour show from Lee Eisenberg (The Office), as well as Alan Young (Master of None, Parks & Rec), Emily Gorden (The Big Sick), and Kumail Nanjiami (The Big Sick, Silicon Valley).