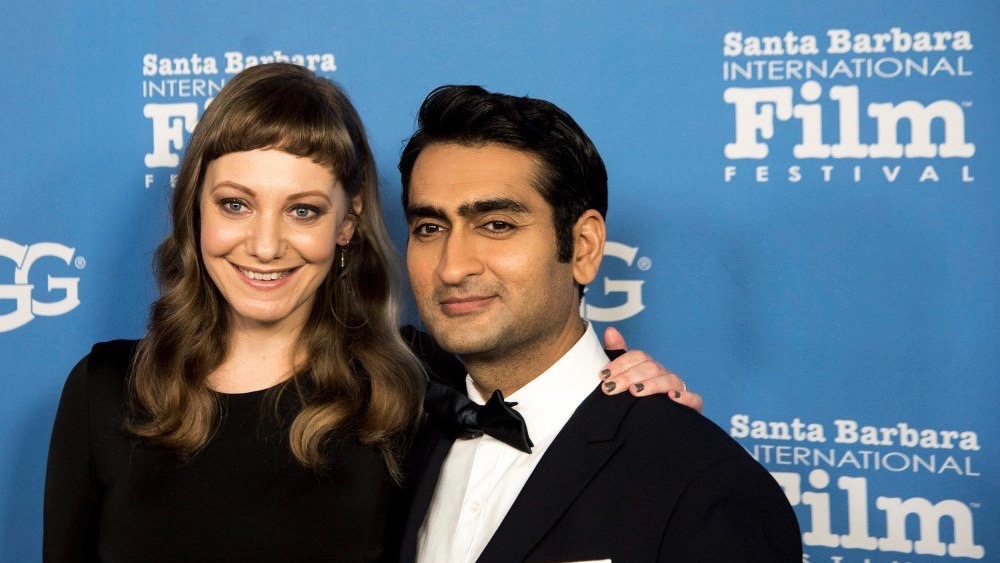 Apple has been quietly working on several original TV series behind the scenes, but has yet to announce anything officially. Today, that list continues to grow as Apple has placed another series order.

As reported by The Wrap, Apple has placed an order for Little America, which will be produced and written by Lee Eisenberg, who worked on The Office for 5 seasons.

Inspired by the true stories featured by Epic Magazine, “Little America” will go beyond the headlines to look at the funny, romantic, heartfelt, inspiring and surprising stories of immigrants in America, when they’re more relevant now than ever.

We reported earlier this year that Apple began development on the series. At the time, it was unclear if the company would pick the show up for a full series. Now we know that the show will be produced by Universal Television for Apple, with the company giving a series order for the half-hour show.