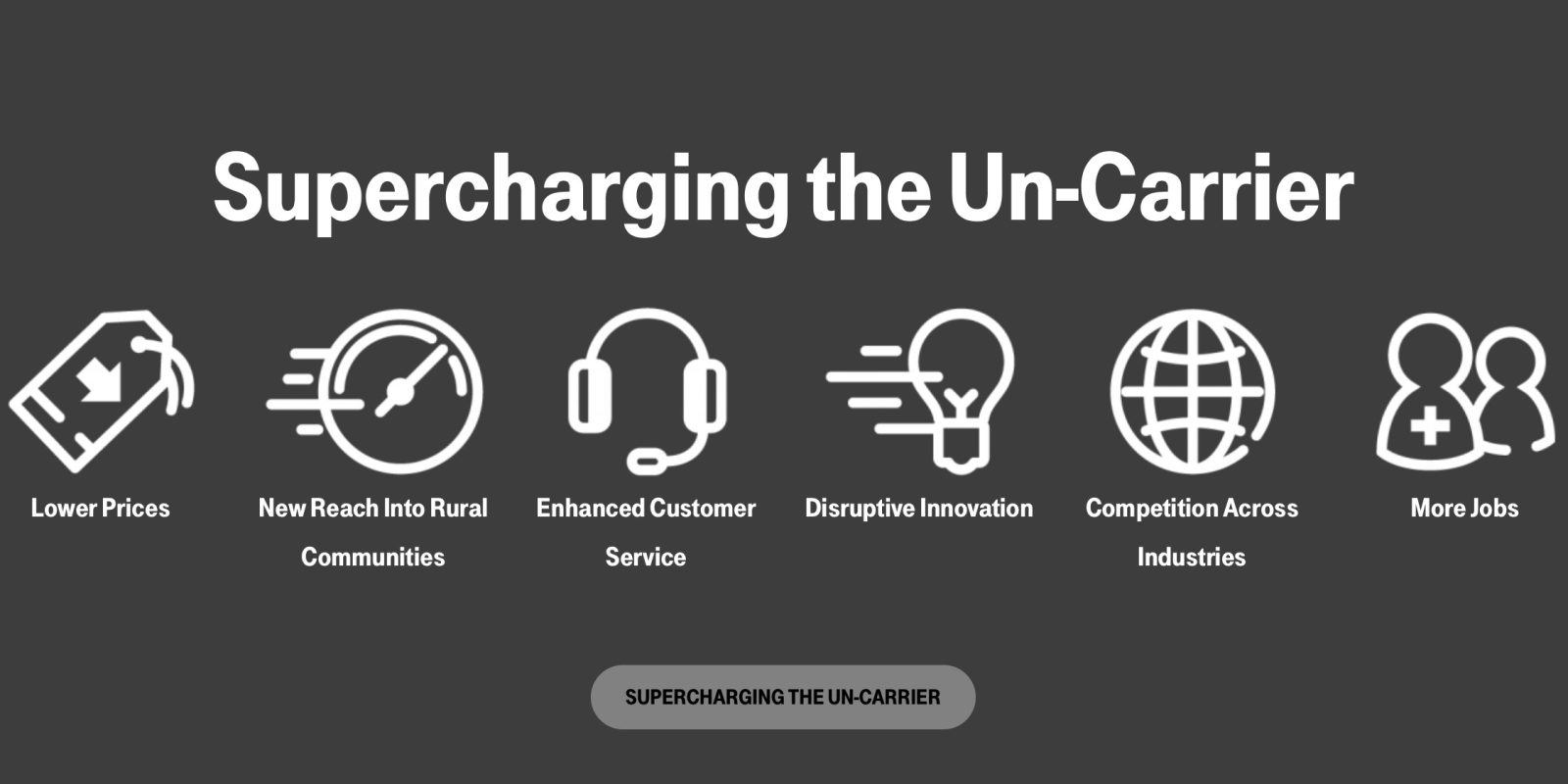 Last week news spread that T-Mobile and Sprint could officially file for their planned merger as early as this week. Today, the companies have delivered a public information statement to the FCC that shares why they think the deal will be good for consumers, innovation, and more.

T-Mobile CEO, John Legere shared the news on Twitter along with a new website dedicated to detailing and promoting the merger.

Here are goals of the “New T-Mobile”:

You can read the official FCC filing here, and learn more about the carriers’ plans on its new website here.

What are your thoughts on this merger? Do you think the two companies can deliver on its goals if the deal goes through? Let us know in the comments below!

We just took the next step in our merger with Sprint – a filing with the FCC sharing how the New T-Mobile will be good for consumers – including how we’ll create more competition, innovation & job growth in the 5G era! Key info: https://t.co/Ioa23FUBQe https://t.co/EewogkAtFV