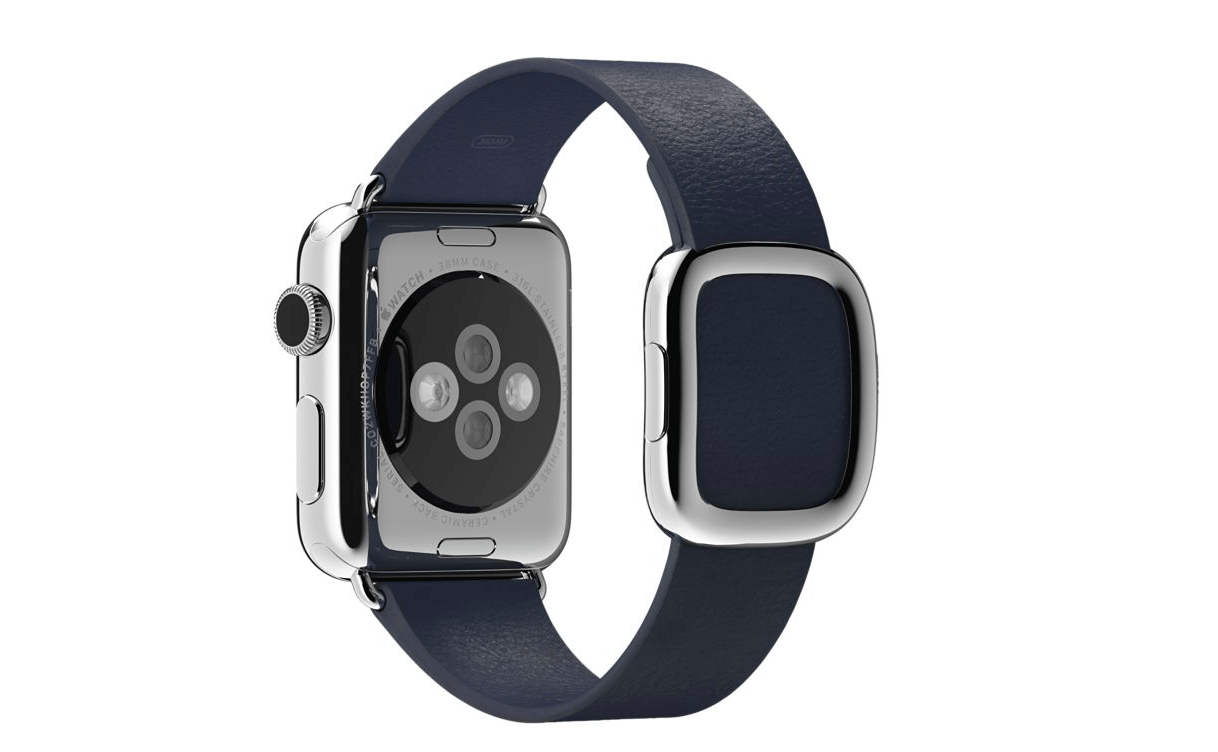 Going seemingly under the radar, Apple has quietly killed off its the Modern Buckle Apple Watch band entirely. Looking at Apple’s Watch band page now, it is no longer selling the band at all.

Apple routinely updates its Apple Watch band lineup, usually for the new season, killing off old colors while introducing new, fresh colors. Sometimes even bringing in a brand new material. However, this is the first time we’ve seen Apple kill off a material entirely.

While it’s sad to see it go, it’s not too surprising. Most Apple Watch users only own one or two bands, usually something in the sport band/loop or nylon class of band. Or, customers would opt for third-party bands due to cost. At $149, the price alone is likely what scared off most customers.

Whatever the case may be, Apple has now officially killed off the line. So, if you were looking to pick it up, I’d recommend looking at other retailers such as Target or Best Buy, fast, as these bands will likely go out of fast.

The Modern Buckle was introduced alongside the original Apple Watch and has seen several revisions since, adding new colors.