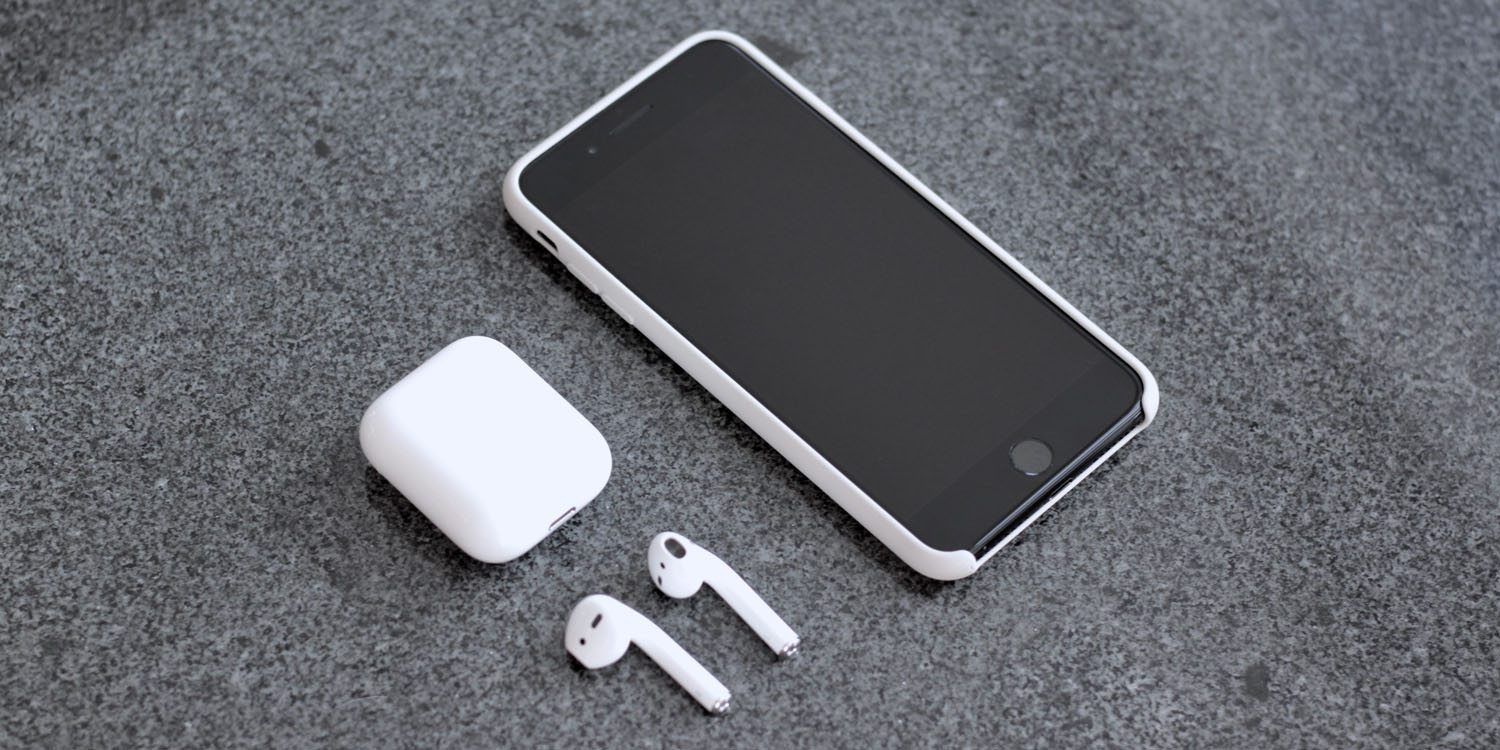 The Nikkei report suggests that the case could be used in much the same way as the long-awaited AirPower charging mat.

Users of iPhones will soon be able to wirelessly charge their handsets using the charging case for Apple’s popular AirPods wireless earphones, according to an industry source familiar with the plan […]

The development would add to Apple’s much-anticipated AirPower wireless charging mat, unveiled last year and due out soon, bringing chief designer Jony Ive’s call in 2016 for a “truly wireless future” a step closer. Apple has previously said it is working on a wireless charging case for AirPods that could also be topped up with the AirPower pad, though it gave no further details.

It’s not completely impossible that it could be used for an emergency power boost, but that would require additional circuitry in what is currently a very small case. It would also be awkward to balance the phone on the smaller case. Putting the case on top of the iPhone instead would require the iPhone to be face-down, preventing its use while charging.

All-in-all, it sounds more likely that someone has misunderstood something connected to the AirPower project. The plan announced by Apple is a single charging mat which can simultaneously power an iPhone, Apple Watch and a new AirPods case with wireless charging capabilities.

A Bloomberg report yesterday suggested that Apple is working on a premium version of its AirPods in-ear headphones, alongside the over-ear headphones rumored earlier. As for AirPower, the charging mat is currently expected to go on sale in September, a full year after it was first announced.