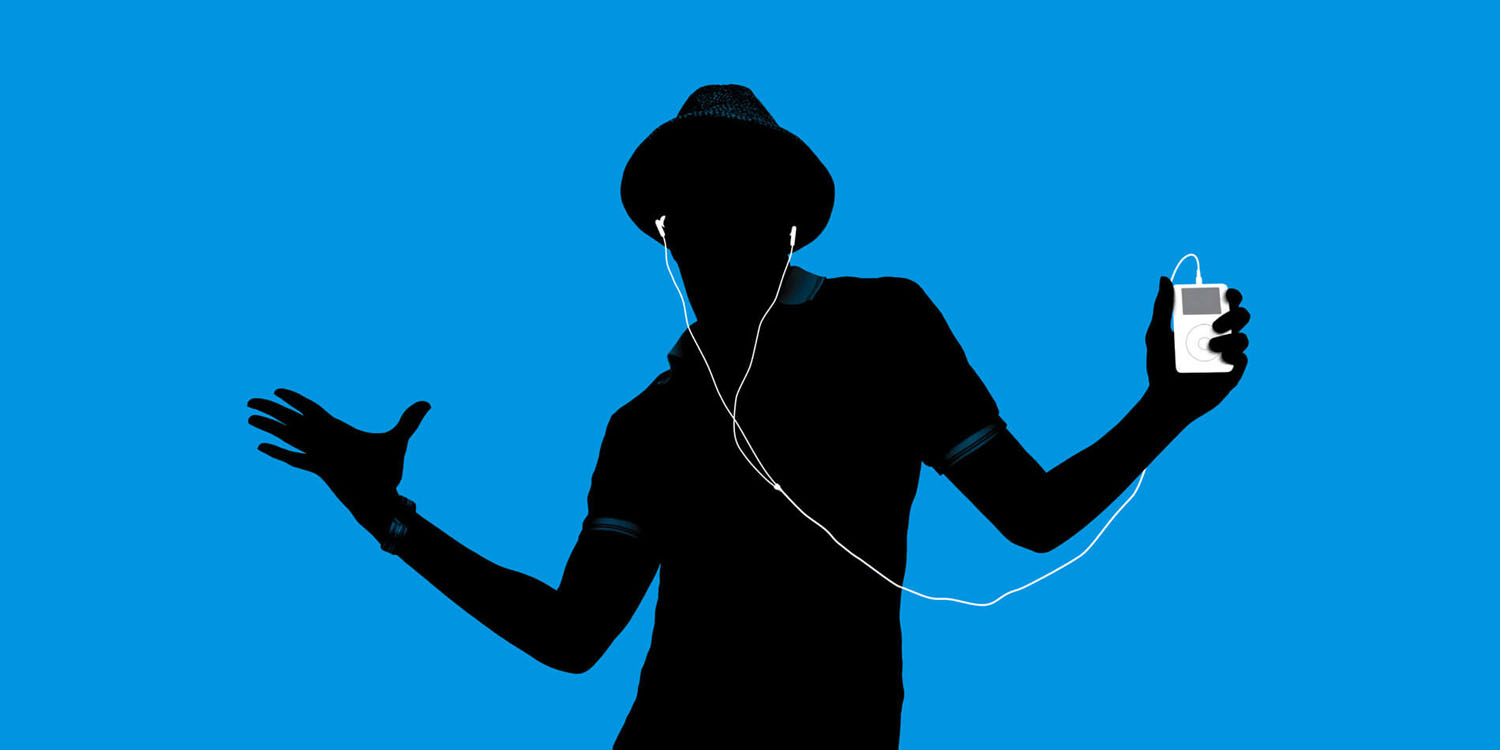 Apple has started notifying customers of an upcoming security update to payments on iTunes and the App Store that will affect older versions of iOS, tvOS, and macOS. The change will go take place on Saturday according to an alert from Apple.

Starting June 30, customers running older versions of iPhone, iPad, Apple TV, and Mac software will not be able to change payment sources for the iTunes and App Store without updating to newer operating systems.

Apple says customers will need to access newer versions of each OS to change which payment method is used to make purchases on the App Store and iTunes. Apple started emailing customers who may be running older software versions last night about the upcoming payment security update.