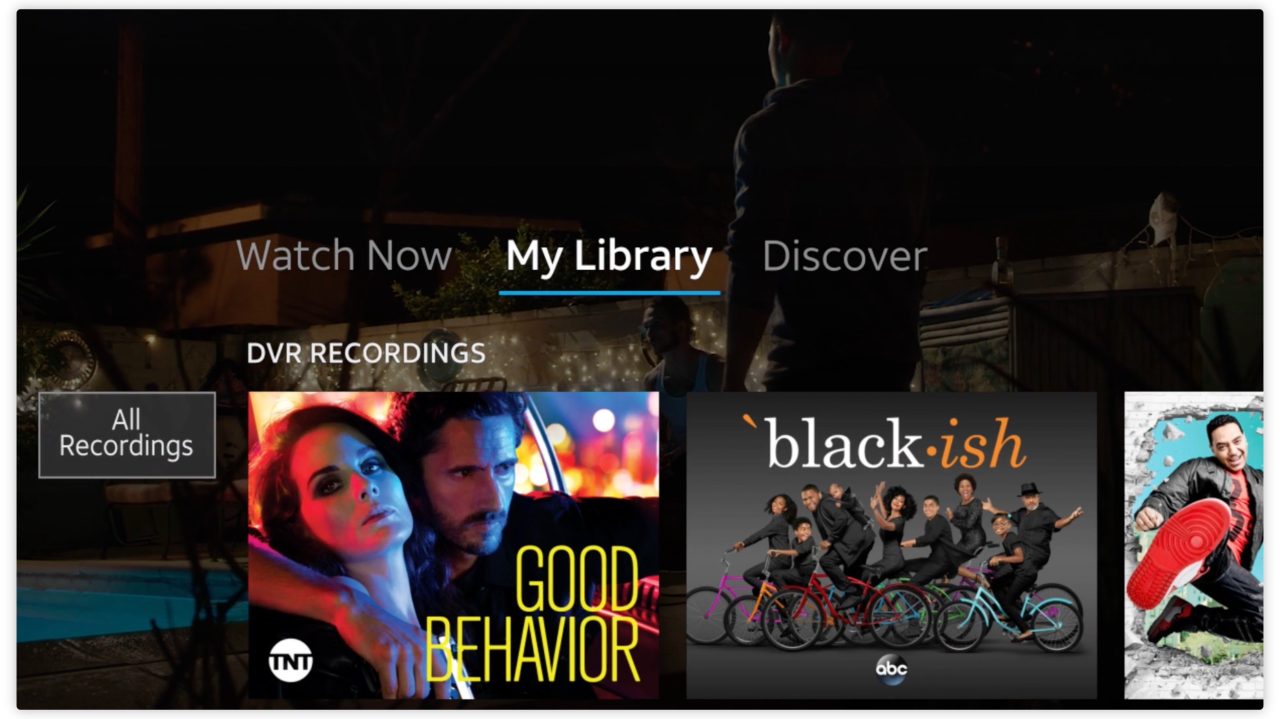 A pair of popular streaming TV services announced price hikes for customers today. AT&T has announced a price increase for DirecTV Now, while Sony has subsequently increased prices for its PlayStation Vue service. These announcements come a week after Sling TV announced a similar price bump.

First, as noted by Cord Cutters, AT&T is increasing the price of all of its DirecTV packages by $5 per month. This means the intro-level “Live a Little” package will increase from $35 per month to $40 per month, while the top-of-the-line “Gotta Have It” will rise from $70 to $75 per month.

In a statement, AT&T explained that the price increase comes as it continues to deliver the “best streaming experience” possible to users. The change will go into effect for new customers on July 26th and for existing customers depending on their next billing cycle.

In the 18 months since our launch, we have continued to evolve our DIRECTV NOW products to serve this new customer set and compare favorably with our competitors. To continue delivering the best possible streaming experience for both new and existing customers, we’re bringing the cost of this service in line with the market—which starts at a $40 price point.

Meanwhile, as noted by Variety, Sony is bumping the prices of its PlayStation Vue plans also by $5 per month. This will bring the entry-level “Access” plan to $45 per month, having previously been set at $40. In a statement, Sony said that this price increase will allow it to continue offering the same service despite the increasing business costs.

The PS Vue increases will go into effect for new customers on July 24th, with existing customers seeing the higher pricing on their billing cycle after July 31st.

“Unfortunately, we must increase the price of our multichannel plans to keep pace with rising business costs and enable us to continue offering a better way to watch the best in live sports, entertainment, and news,” Dwayne Benefield, VP, head of PlayStation Vue, wrote in a blog post announcing the new pricing.

Are you a subscriber to either of these streaming TV services? What do you think of the price increases? Let us know down in the comments.