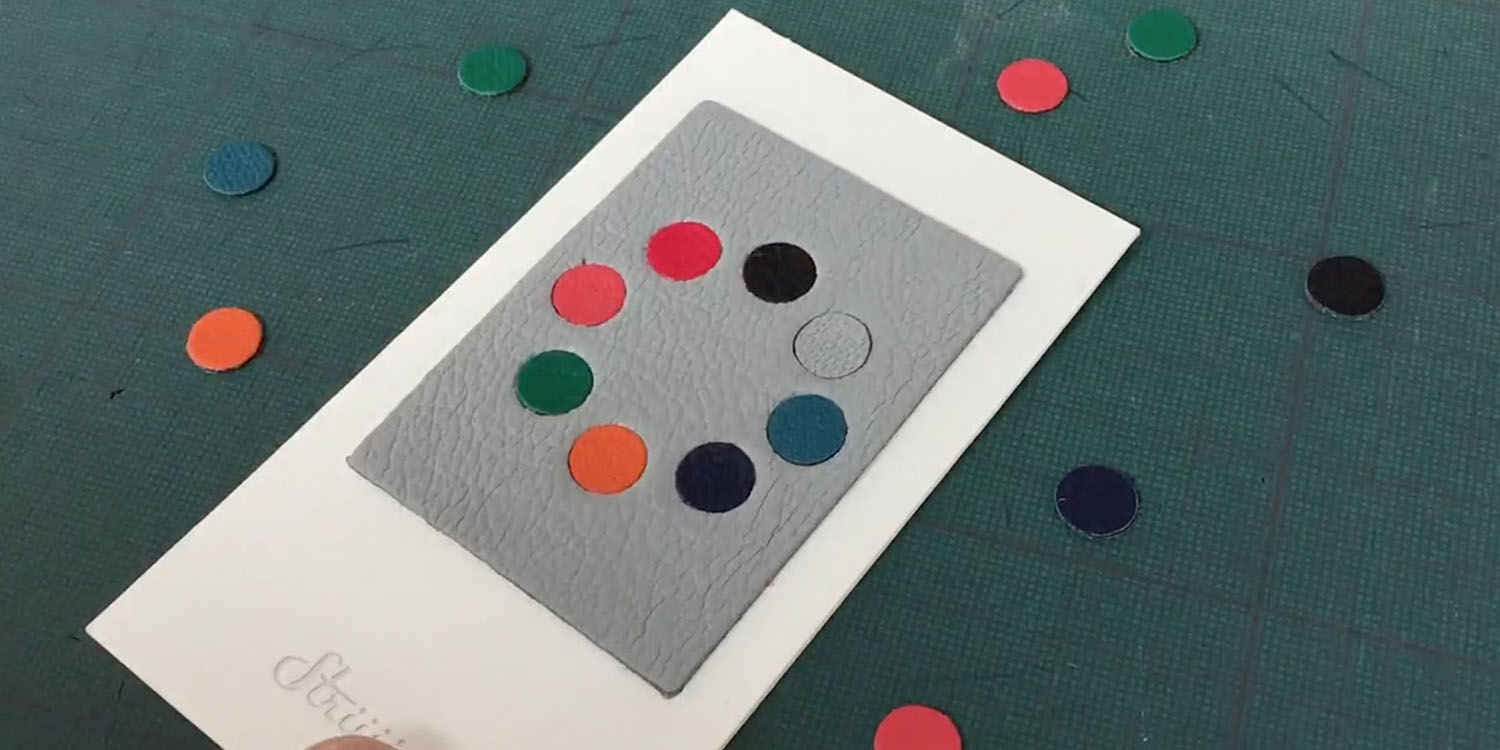 There was a time when covering your webcam when not in use would have felt absurdly paranoid. But in recent years, we’ve seen recommendations to do it from some very credible sources …

Back in June of 2016, a photo was posted of Facebook CEO Mark Zuckerberg doing it with his own MacBook Pro.

Later the same year, then FBI director James Comey said that covering webcams was standard practice in government agencies, and something that he recommended everyone do.

“There’s some sensible things you should be doing, and that’s one of them,” Comey said regarding webcam covers. “You go into any government office and we all have the little camera things that sit on top of the screen. They all have a little lid that closes down on them. You do that so that people who don’t have authority don’t look at you. I think that’s a good thing.”

Zuckerberg’s solution was a rather ugly piece of tape. There are neater solutions available, but the best I’ve seen to date is ridiculously simple: a small circle of leather with microsuction tape on the rear. This means it sticks easily to your Mac, but leaves no residue when you remove it. It can be used over and over again, and wiping the tape with a damp cloth is all that’s required if it ever loses its stickiness.

Striiiipes are available on Kickstarter in various colours, and cost $7 for a set of 8, with worldwide shipping. They’re also eco-friendly, using offcuts from the fashion industry.

I tried a black one from the initial run, and you’d hardly know it was there. They’re just 1mm thick, and don’t interfere with the MacBook fold.