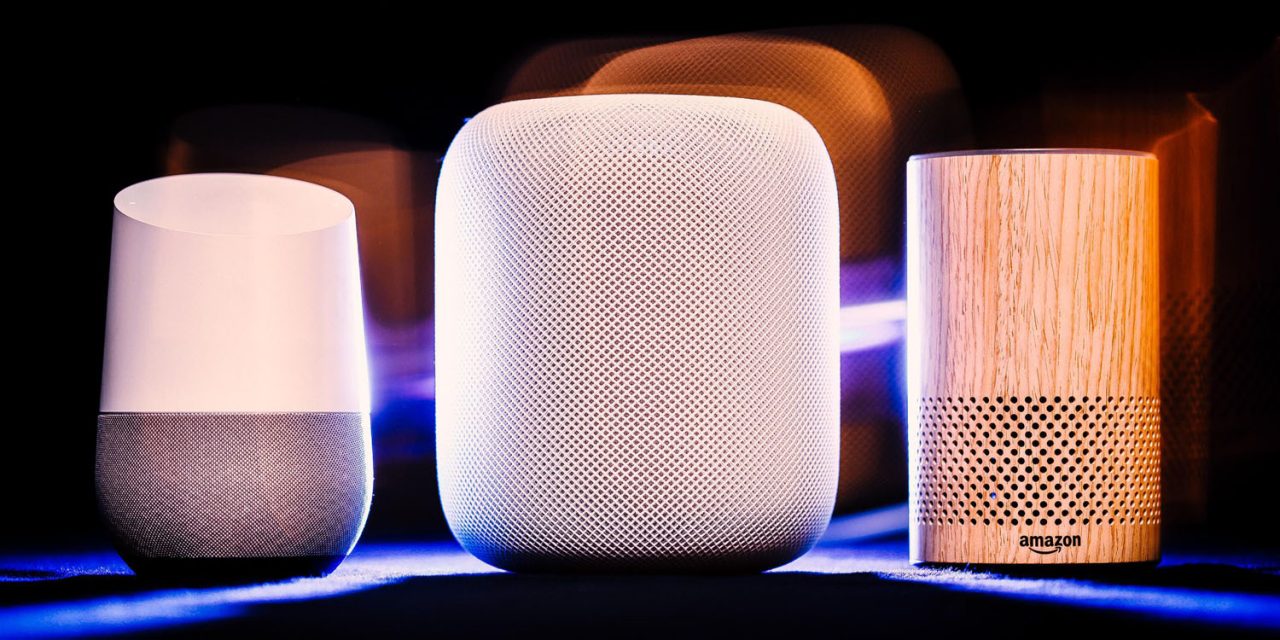 Canalys is out with new data today about the smart speaker market, how Apple’s HomePod is doing since its launch back in February, and projections about how the market will shift going forward.

The report shares the firm’s belief that the global smart speaker installed base will be close to 100 million units by the end of 2018. That’s an impressive growth rate of almost 150% compared to 2017.

Unsurprisingly, Amazon and Google’s hardware will continue to be the most popular choices with the former expected to retain 50% market share and the latter to make up about 30% for 2018

Canalys projects that Apple will grab just 4% of the global smart speaker market this year, and could hit the 10% mark by 2022. 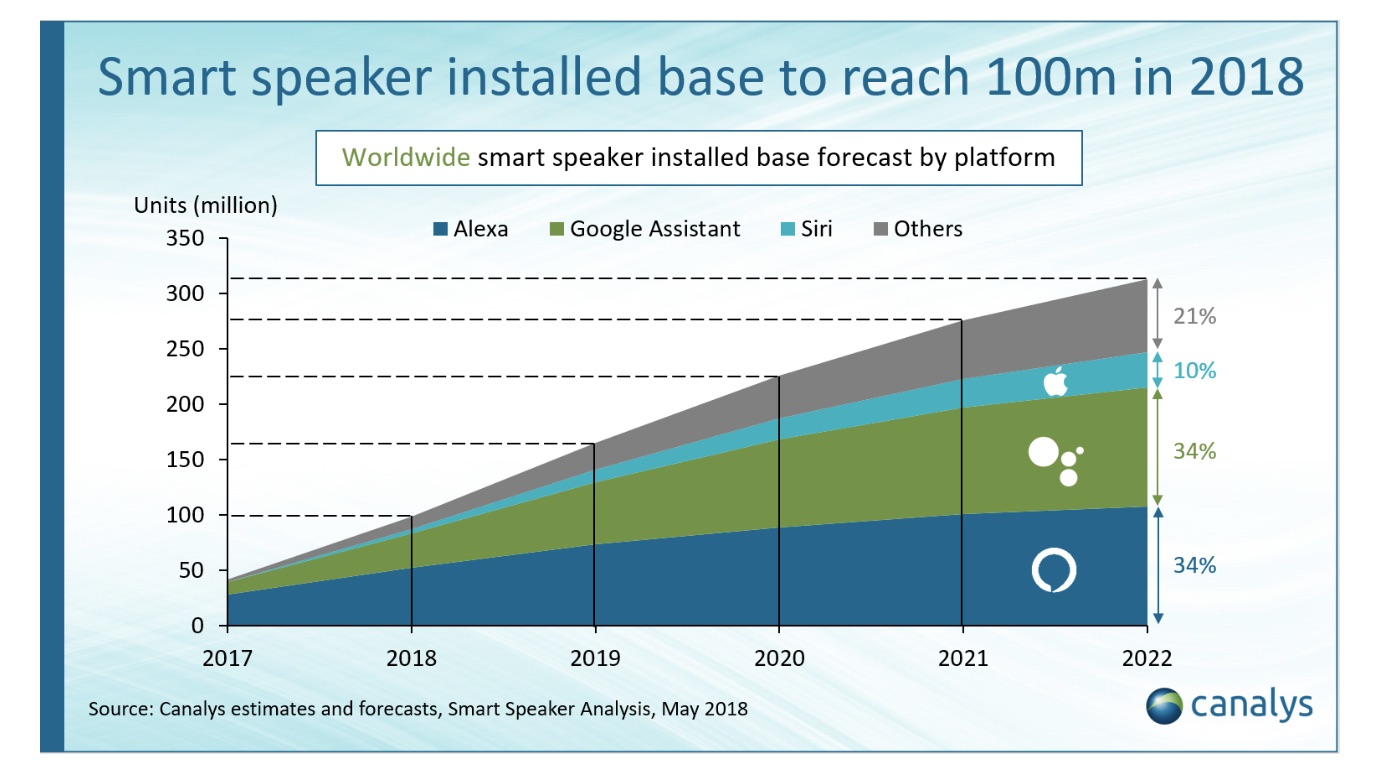 Notably, the report shows Google and Amazon both splitting 34% of the market in four years. This would be a mix of Google making up some ground, but also smaller manufacturers grabbing a larger slice of sales from Amazon.

Just last month, Apple opened up orders for HomePod in France, Germany, and Canada. We’ve also heard rumblings about a next-gen model being slated for next year.