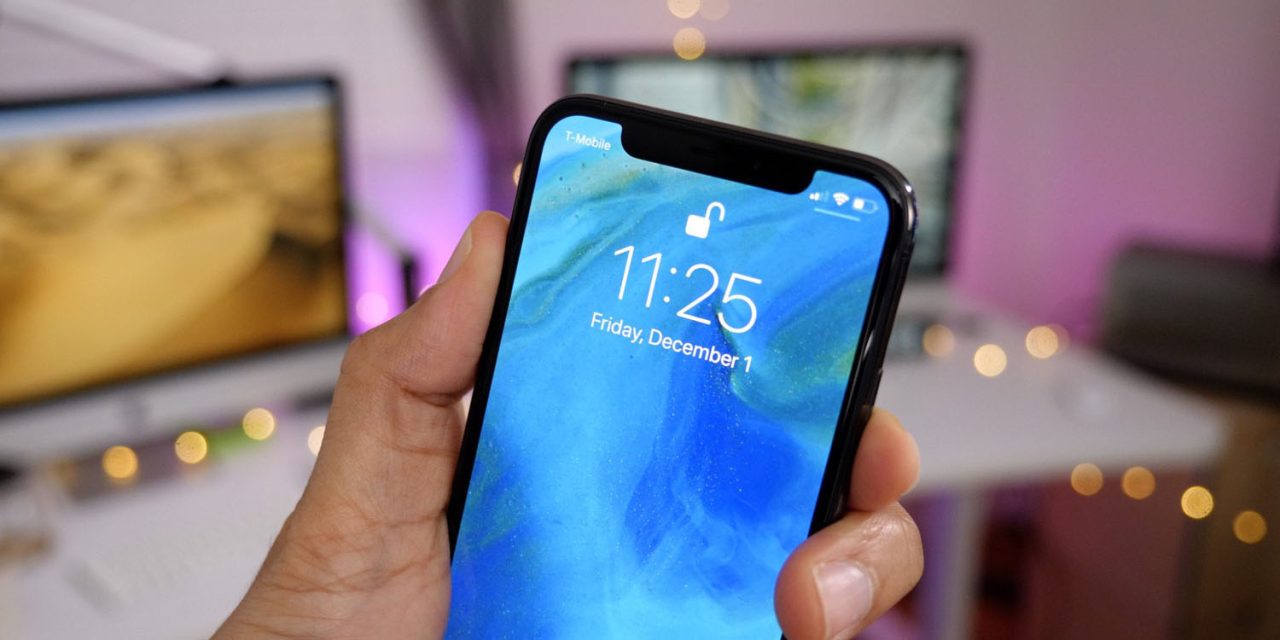 The TrueDepth camera system in iPhone X includes a small Infrared laser called a VCSEL that sprays dots onto the user’s face, which another sensor in the device then reads to create a 3D depth map and enables Face ID to function.

An earlier Digitimes report indicated that iPhone X component inventory remained high in the supply chain, but VCSEL suppliers are unlikely to be part of this group. Apple has been expanding the availability of these laser parts as it ramps up to moving from just one flagship iPhone with Face ID, to three. In late December, it even invested $390 million in a US manufacturer of VCSEL parts.

As has been reported many times before at this point, the 2018 iPhone lineup will consist of an entry-level LCD iPhone and two OLED iPhones, all sporting a thin bezel notched screen design with Face ID instead of a Touch ID Home button. The LCD iPhone will feature a 6.1-inch display, and is expected to supplant the iPhone 8 in the lineup, with a price point around $700.

Apple will also refresh the iPhone X form factor with a new model, likely with internal upgrades like a faster A12 processor, to continue the 5.8-inch OLED line. Some analysts expect this to be priced from $899.

This would mean the third new phone would take the $999 price. This is the colloquially dubbed ‘iPhone X Plus’, a 6.5-inch OLED iPhone, roughly the same physical size as the current 5.5-inch iPhone 8 Plus. The screen size increase is derived from removing most of the bezels, rather than by making the chassis larger.

Digitimes also references the two radically new iPad models that have been rumored. Per Ming-Chi Kuo, Apple will launch a redesigned 12.9-inch iPad Pro and 11-inch iPad Pro in the fall.

Following in the iPhone X’s shadow, these iPads will also feature dramatically smaller bezels, replacing the Home button with gesture navigation and also relying on a Face ID camera system for authentication. It is unlikely that these new iPads will feature a notch in the screen, instead relying on a more uniform rectangular screen design with slim bezels. You can get an idea of what this might look like in these mockups.