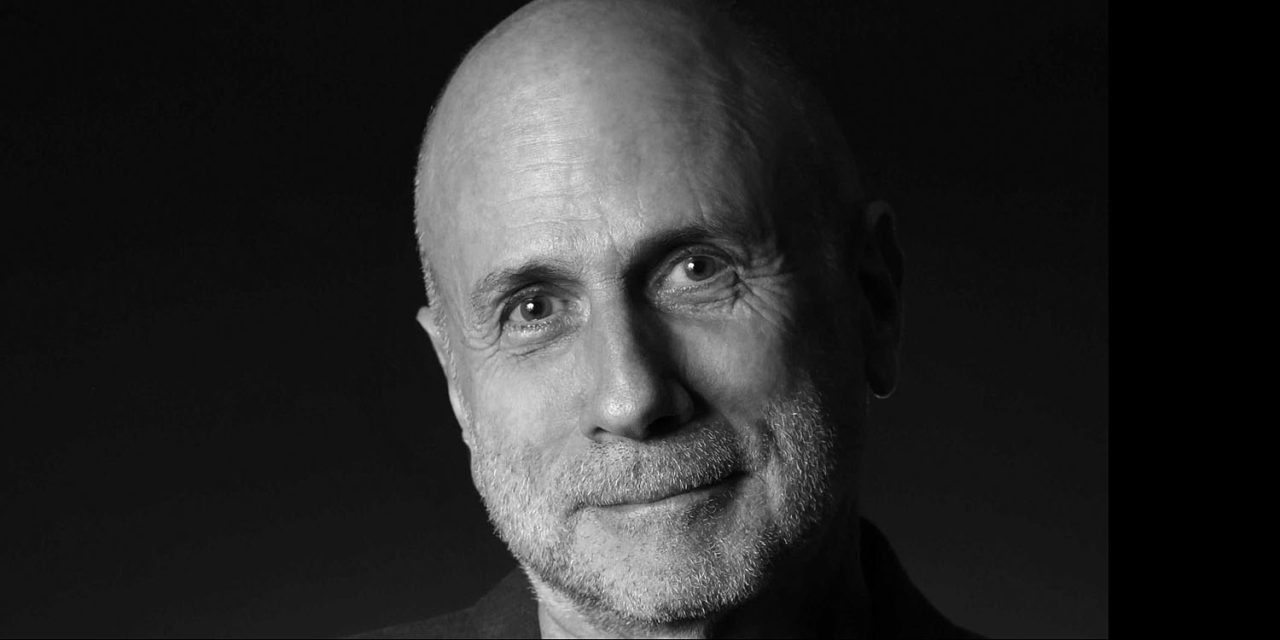 Ken Segall – who was creative director of Apple’s ad agency for 12 years, leading the Think Different campaign – has addressed the oft-debated topic about whether the company is less innovative in the post-Steve era …

Author of the best-selling book Insanely Simple: The Obsession That Drive’s Apple’s Success, Segall said that while Steve Jobs played a unique role, nothing has changed under Cook’s leadership. His remarks are reported by The Korea Herald.

Steve was quite unique and will never ever be replaced. So it is impossible for Apple to be the same. But I think his value is there, and brilliant people are there, so things move forward. I think the innovation is happening in a same pace, really.

He does, though, think that there isn’t too much room for innovation in the smartphone market.

I think phones are very mature products right now, (we should) not necessarily expect huge leaps. It could likely become a commodity as we all move toward wearable technology.

Segall likened the smartphone market to the PC market, where the form factor has gone essentially unchanged for decades, with incremental improvements in power and portability.

He did, however, say back in 2016 that Apple was losing touch with its heritage of simplicity.