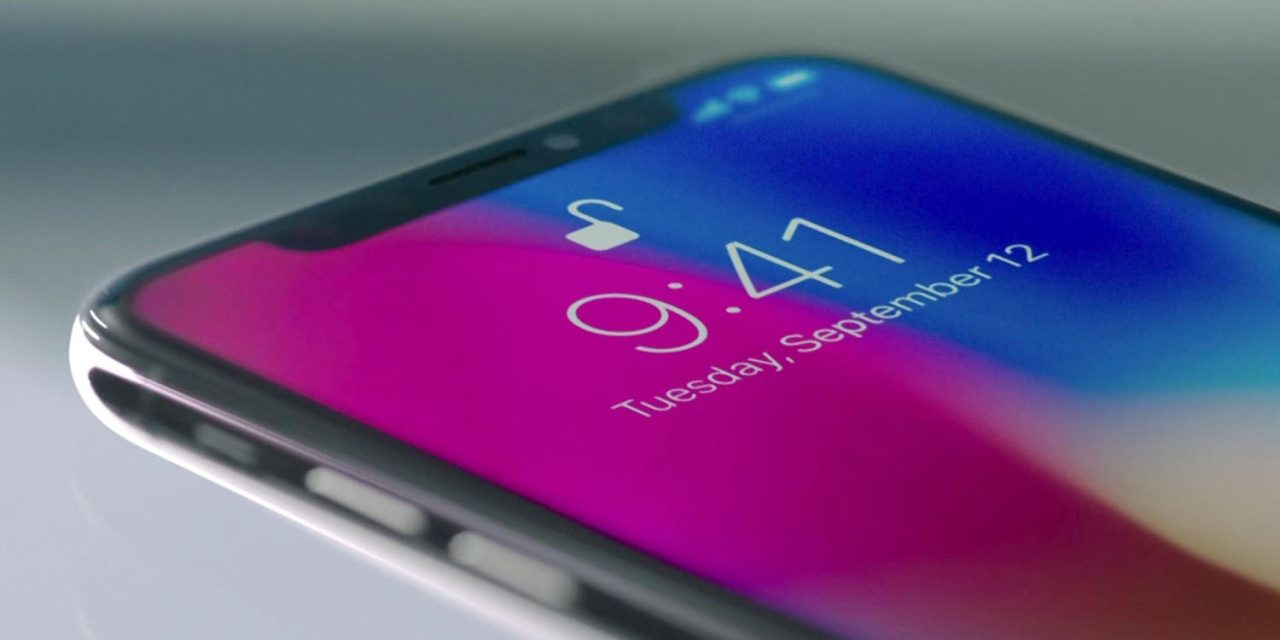 Apple currently relies exclusively on Samsung for its supply of OLED displays for the iPhone X. According to a new report from The Wall Street Journal, however, China is pushing to become a supplier of OLED displays to Apple as part of its efforts to increase advanced manufacturing…

The report says that BOE Technology Group is seeking to supply Apple with OLED displays for future iPhone models. Currently, BOE supplies displays for the iPad and MacBook and is the number one supplier of large LCD screens.

BOE is currently the only Chinese display company that supplies Apple and is controlled by the Beijing city government. For Apple, this means choosing BOE as a supplier would help it stay on good terms with the Chinese government. The move would also help China as it competes with Japan and South Korea in advanced manufacturing:

If it succeeds, BOE will not only prove its manufacturing prowess with a technically challenging product, but also will score a big win for China in its race to catch up to South Korea and Japan in advanced display-screen manufacturing.

Buying display screens from BOE, which is controlled by the Beijing city government and whose biggest shareholders are state-linked companies, could help Apple stay in China’s good graces—as long as BOE can meet Apple’s high bar for quality.

One roadblock, however, is that BOE has exclusively made LCD displays in the past. OLED displays are notoriously more difficult to make:

But LCD screens are easier to mass-produce than flexible OLED displays, which involve applying tiny organic materials. Even Samsung Electronics Co. , an OLED pioneer and Apple’s primary display provider, has struggled with a high rate of castoffs.

With the iPhone X, Apple relies exclusively on Samsung for OLED display. Reports have indicated, however, that LG is on tap to supply between three million and five million OLED displays for this year’s iPhones.