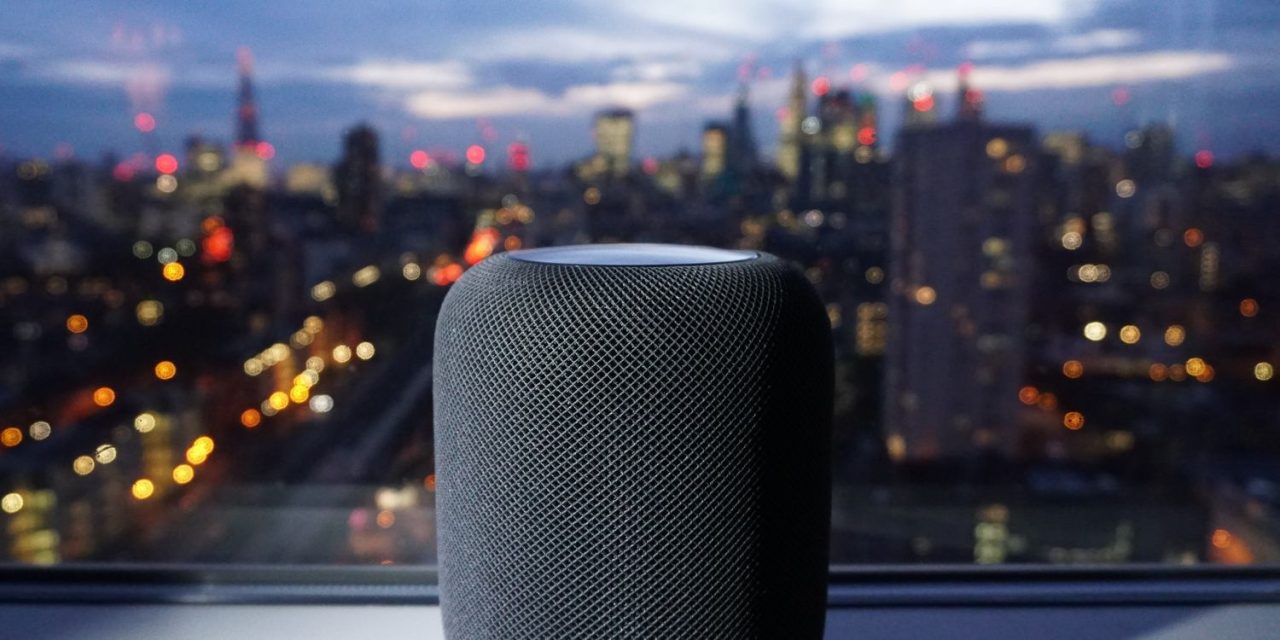 Apple has seeded a private beta for HomePod to Apple corporate and (some) retail employees for a while. iGeneration is reporting that the HomePod OS 12.0 beta, presumably set to be released alongside iOS 12 in the fall, has several major new features for Siri on the HomePod.

The beta reportedly includes phone call features, allowing the user to start and answer calls from the HomePod, as well as Find My iPhone Siri command, and perhaps most dramatically — support for multiple timers are apparently on the cards.

The HomePod launched with a compelling speakerphone option, utilising its six-mic array to pickup the voices in the room. However, the device currently has no knowledge of the user’s contact book, so you cannot ask the HomePod to make a call.

Instead, users must initiate a call on their phone and then switch the audio output to the HomePod when the call begins. Similarly, if someone rings your phone, the HomePod does not ring. Users must pick up their iPhone to accept the call, and then optionally route the audio to the HomePod.

The report says these phone call features are forthcoming as they are in testing now. As well as dialing numbers and answering incoming calls, you will also be able to listen to voicemail and search your call history. At WWDC, Apple said the HomePod will be able to participate in group FaceTime calls as an audio-only participant.

Of course, Apple has not publicly promised of any of this stuff and final timelines are unknown. Some of the features currently in the extended private beta could be delayed to future releases.

Just like every other platform with the fall software update, HomePod OS 12.0 includes support for Find My iPhone so you can ask Siri to locate your iPhone (or any of your other devices) and make it play a sound. One other tidbit is that the Home app now includes a ‘fix Wi-Fi’ button (exact translation unclear). Tapping this makes the HomePod connect to the same Wi-Fi network as the paired iPhone; this was impossible before without fully resetting the HomePod. In fact, with the current HomePod firmware, a user cannot even know what SSID they are connected to.

The biggest news tucked into this report is that the beta supposedly includes multiple timers, so users can run more than one timer simultaneously. This is one of the most compelling aspects of Amazon Echo tubes in the kitchen; you can have a 60-minute timer named ‘cake’ and a ten-minute timer named ‘cookies’ running at the same time, for example. You can then ask the assistant for the status of a particular timer, and obviously both sound a tone when they time out. Unfortunately, an exact breakdown of what features the HomePod beta currently includes are not known; the release notes simply said ‘multiple named timers’.

The features covered in this report represent substantial upgrades for HomePod owners, and help flesh out much of the missing ‘personal assistant’ functionality when compared to Google Home or the Echo cylinders. Hopefully, customers will be able to start using at least some of these new functions in the September/October timeframe, when we also expect Apple to release iOS 12, macOS Mojave, watchOS 5 and tvOS 12.