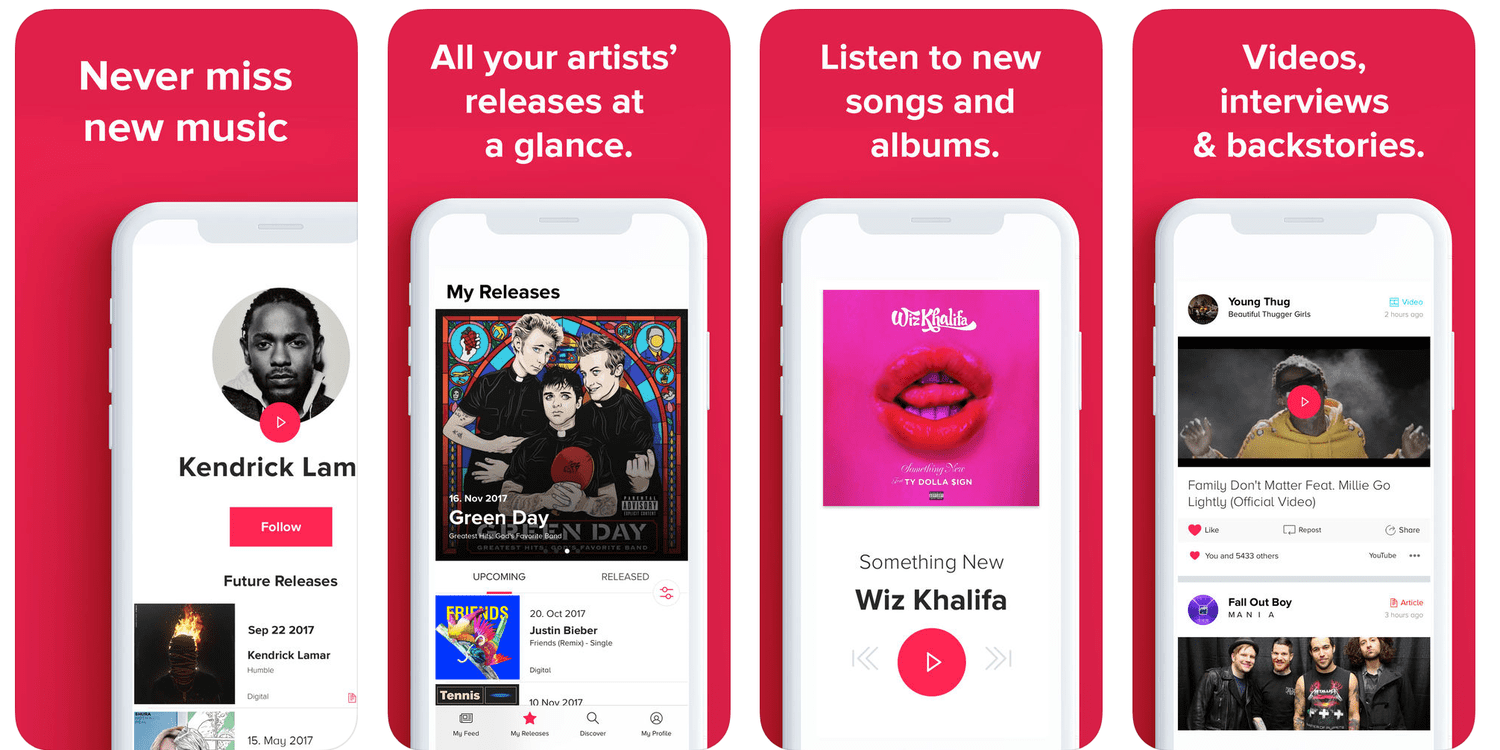 I woke up today with an email that one of my favorite apps is going away. Record Bird was a tool that would let you know when your favorite artists had new music coming out. It’s being shut down tomorrow.

Record Bird informs you about new and upcoming music releases of your favorite artists and genres. Be the first to know of a new album or single by your favorite bands and musicians and share the news directly with your friends. With Record Bird, you will never miss a new release again.

The app could scan your Apple Music or Spotify database and import all of your existing artists. It would then build a list of release dates, recommend new ones, inform you of concert dates, etc. If you are a Spotify customer, you know they do a pretty good job sending you emails about new music from artists you follow.

Apple Music, on the other hand, does not. If you’ve added a pre-release album, they certainly will send you an update for that, but not actual new music. Before I opened the email, I expected the announcement to say they had joined Apple to work on Apple Music. It’s relaunching as Sendmate. It’s a tool that allows artists to reach their fans on Facebook Messenger.

Apple Music still faces this issue, and Record Bird is no longer an option for customers. Ben Lovejoy wrote about this earlier this year.

Similarly, if I’ve favorited every album an artist has ever released, then it’s at least likely that I’ll want to know if they schedule a concert in London. But does Apple Music alert me to this? Nope.

What’s more frustrating is that the app claims to do this:

In reality, not so much.

You can also subscribe to a weekly Apple Music email. This, at least, must surely be personalized? No: it’s just a generic one full of artists that bear no relation to my own tastes.

Every @JohnMayer album is in my library. We play his music constantly — and have for years. And when a new single drops, it’s NOWHERE in my recommendation list. 🙄

As an Apple Music subscriber, it’s long past time for Apple to build something like Record Bird into its service.