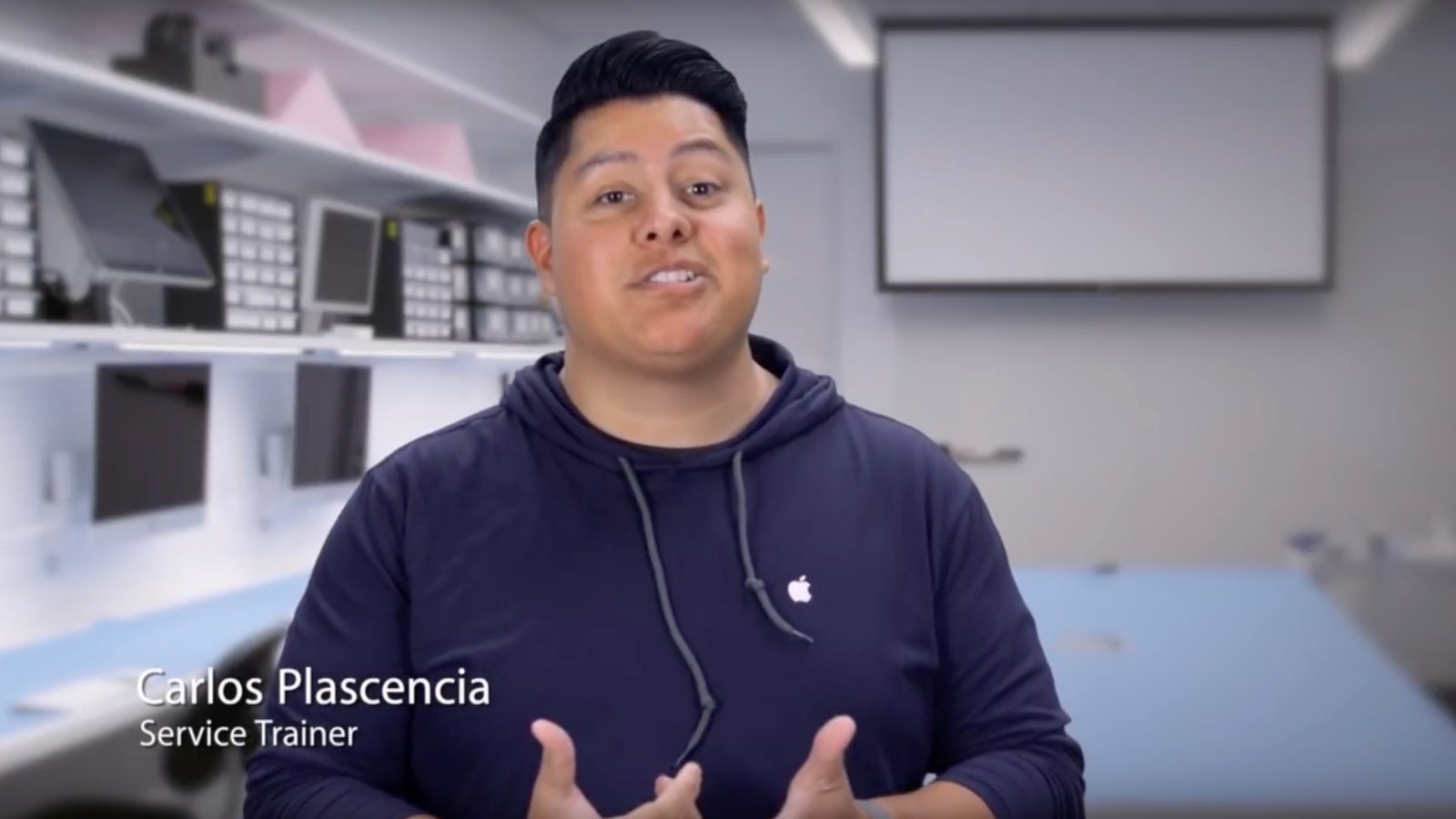 Update: Earlier this morning Apple pulled the videos from YouTube. As noted by users on Reddit, the videos can still be downloaded – at your own risk – on torrent site Mega.

A slew of Apple internal repair videos have leaked, with detailed descriptions and walkthroughs on how to repair everything from the iPhone X to iMac Pro.

As spotted by Reddit user turnby, the 11 internal Apple repair guides showed up on YouTube recently. Motherboard got in touch with the YouTuber who uploaded them about a month ago that were first discovered on Twitter. However, they were likely kept as privately listed on YouTube until recently as Apple would have taken action to pull them long before now.

“When I saw these videos I downloaded them out of curiosity, and when his account got suspended, I wanted people to still see them, so I uploaded them to YouTube,” Haji told Motherboard in an email.

Notably the videos go in depth in describing the repair processes for the iPhone X, MacBook Pro, iMac Pro, and more.

These videos won’t be live for too long, but check them out below while you can.

The authenticity of the videos is all but certain with Apple copyrights, as well as footage of diagnostic tools and documentation.

As Motherboard notes, one impressive revelation these leaks bring is how well third-parties like iFixit reverse engineer the repair processes and offer very close walkthroughs and similar tools for sale to handle seemingly complex, detailed procedures.