Wall Street consensus is that AAPL will announce iPhone sales up 2.4% year-on-year 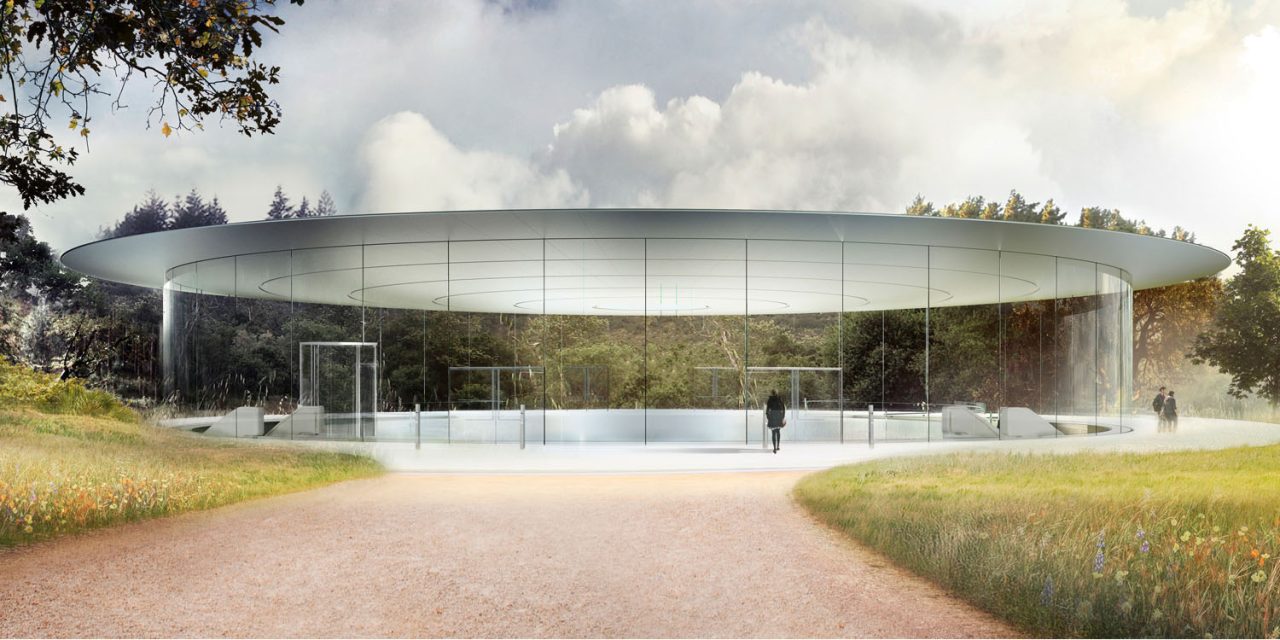 iPhone sales have been pretty flat over the past five quarters, and that isn’t going to change when Apple reports its Q3 earnings on July 31, say analysts.

The consensus view is that Apple will report sales of 42.05M iPhones for its fiscal Q3, which is calendar Q2 …

The numbers come from PED30, where Philip Elmer-DeWitt obtained sales forecasts from 17 analysts. Their predictions ranged from 39.8M at the low end to 43.28M at the high end.

One thing of note: Morgan Stanley’s Katy Huberty, who has the lowest estimate, isn’t arguing that this would be bad news for Apple – rather that it indicates more people than usual waiting for this year’s models. Other lower-end estimates may well be based on the same logic.

Apple’s guidance calls for revenue of between $51.5 billion and $53.5 billion with a gross margin of 38% to 38.5%. The company has, of late, taken to giving revenue guidance with a $2B range rather than the $1B it used to provide.

We’ll find out the actual numbers when Apple announces them at around 2pm PT on July 31. There are unlikely to be any major surprises in what is always a quiet quarter. Attention will be much more focused on the company’s guidance for the September quarter.