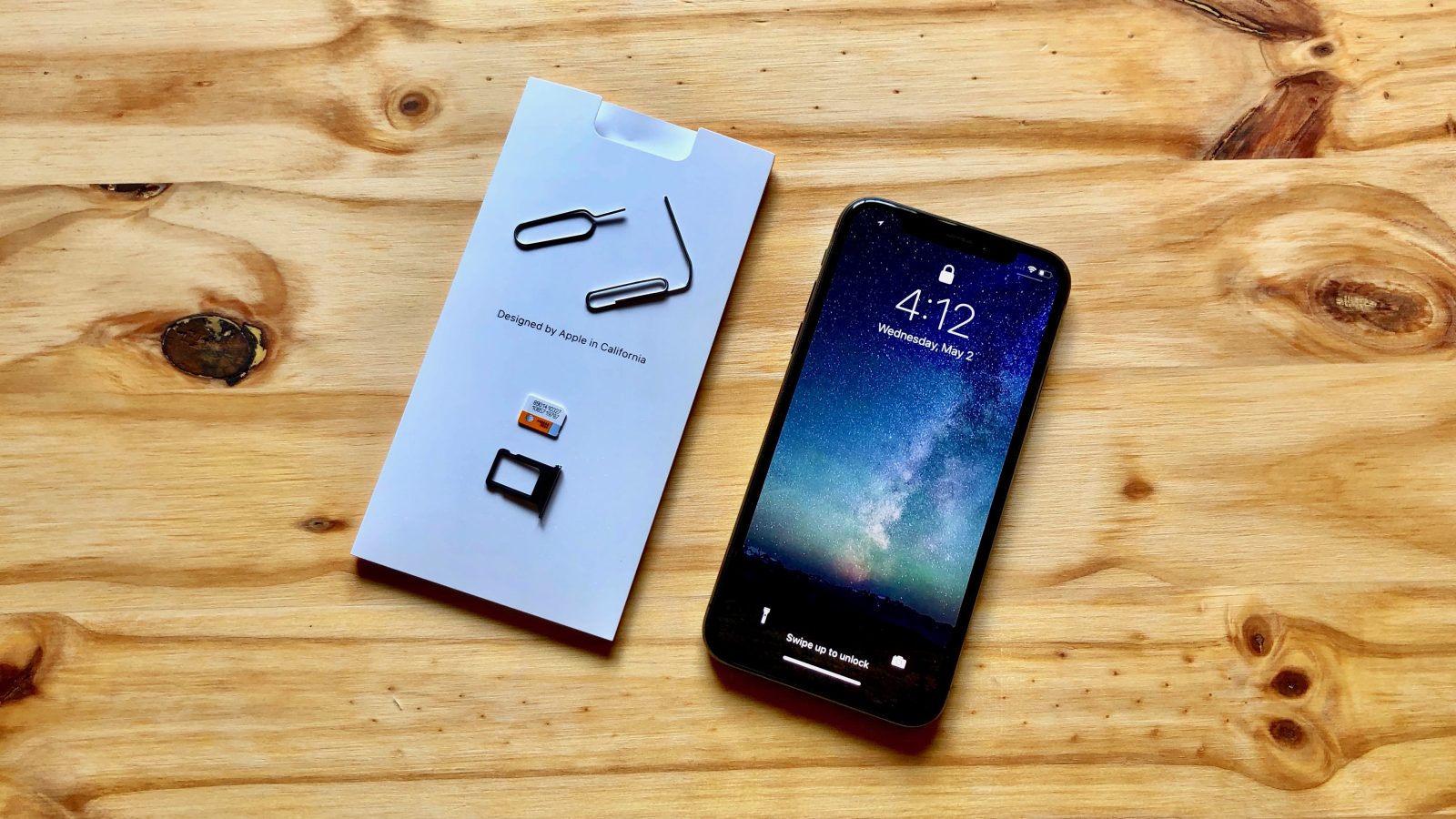 We’ve heard rumors about a possible dual-SIM iPhone model to be released this year, with the feature coming to the Plus model and including dual-SIM support for specific regions.

With iOS 12 developer beta 5, we’ve found evidence that dual-SIM support is indeed coming to iPhone, at least at the software level…

A component of the system responsible for the generation of diagnostic reports includes new references to “second SIM status” and a “second SIM tray status”. Another component references a “dual sim device”. Those references are clearly an indication that iOS is being updated to run in a future device with support for two SIM cards, as seen in the screenshot below. The mention of a “second sim tray” indicates it would in fact have two physical SIM cards instead of a regular one and an e-SIM as the second.

A dual-SIM card option for the larger iPhone model would allow users to switch between different carrier plans without having to swap out SIM cards. The feature is also important for European and Asian users who routinely visit multiple countries.

According to Device Atlas, in 2017, dual-SIM devices were popular in countries such as Nigeria, Brazil and Egypt, while their usage was uncommon in more developed countries such as the USA, Canada and Australia.

Would you like to have dual-SIM support on iPhone? Let us know in the comments below!