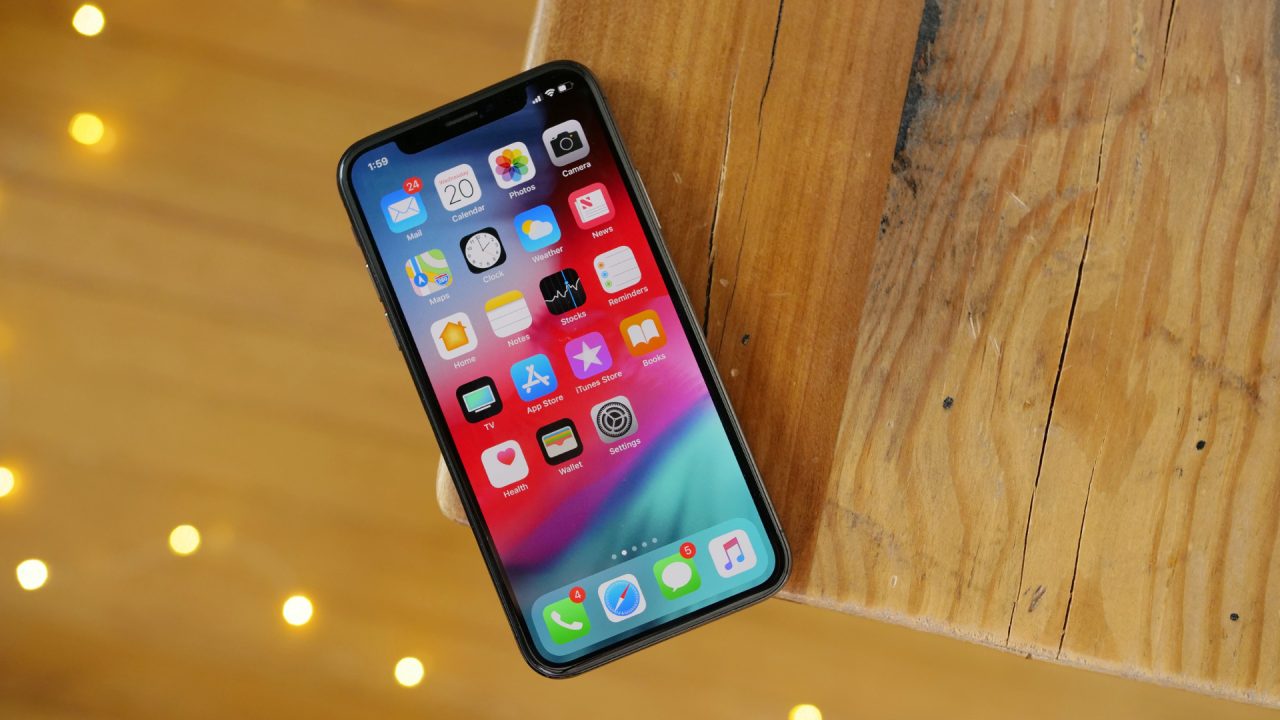 Last month, Apple began beta testing iOS 12, watchOS 5, tvOS 12, and macOS 10.14 Mojave. During the company’s third-quarter earnings call this afternoon, Tim Cook offered some details on just how many users are participating in the beta testing experience this year…

Apple makes the iOS, macOS, and tvOS betas available to both public beta testers and developers, and it limits watchOS to solely developer testers.

This year, Tim Cook says that over four million people are running the beta versions of all four operating systems combined. Unfortunately, Cook didn’t break down the numbers on a per-platform basis, though it’s easy to assume that iOS makes up the majority of those four million beta users.

In June, we hosted an extremely successful developers conference that previewed many major advances coming this fall to our four operating systems, iOS, macOS, watchOS and tvOS. Customer and developer reaction has been very positive, and we have over four million users participating in our new OS beta programs.

Apple first started offering public beta testing for iOS in 2015 as an effort to further help curtail bugs slipping through the cracks. Having over four million people take the risk of running beta releases is certainly an impressive feat for Apple, and underscores the popularity of its future software releases.

Are you running the latest iOS 12, watchOS 5, tvOS 12, and macOS 10.14 Mojave betas on your Apple devices? Let us know down in the comments!