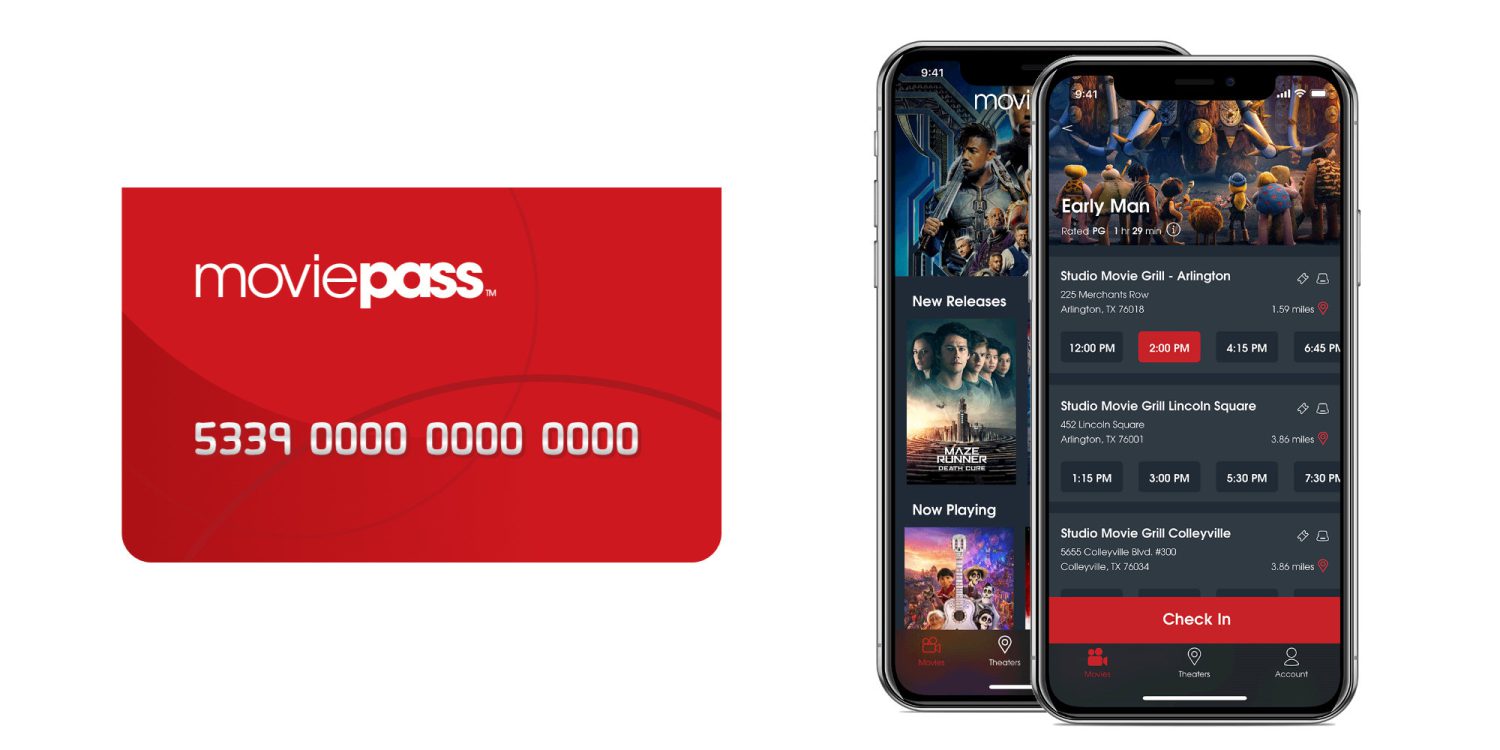 News broke last night that MoviePass was going to limit new major films like Mission Impossible 6, Christopher Robin, and The Meg. In a statement to employees, the company’s CEO also implied that the practice would continue on past these films. Today, MoviePass confirmed the plans will go forward as well as a 50% price bump starting sometime next month.

Announced in a press release, the company confirmed and detailed its plans to limit movies as a cost-cutting measure as well as a way to stay true to its mission:

In an effort to maintain the integrity of the MoviePass mission, to enhance discovery, and to drive attendance to smaller films and bolster the independent film community, MoviePass will begin to limit ticket availability to Blockbuster films. This change has already begun rolling out, with Mission Impossible 6 being the first film included in the measure. This is a strategic move by the company to both limit cash burn and stay loyal to its mission to empower the smaller artistic film communities. Major studios will continue to be able to partner with MoviePass to promote their first run films, seeding them with a valuable moviegoing audience.

Notably, the limiting of these major films will only happen for the first two weeks after a release.

The other big piece of news shared today by the company is a price increase from $10 to $15. This will take place sometime next month.

All of this comes after MoviePass went offline last Friday after running out of cash. The company shared that the recent changes have made a big difference to its cash flow.

Actions that have been implemented are currently cutting the monthly burn by 60%.

While it may be disappointing to hear about these changes, MoviePass notes that they are “meant to protect the longevity of our company and prevent abuse of the service.”