Mac sales are down 13% year-on-year, though things may be better than they seem 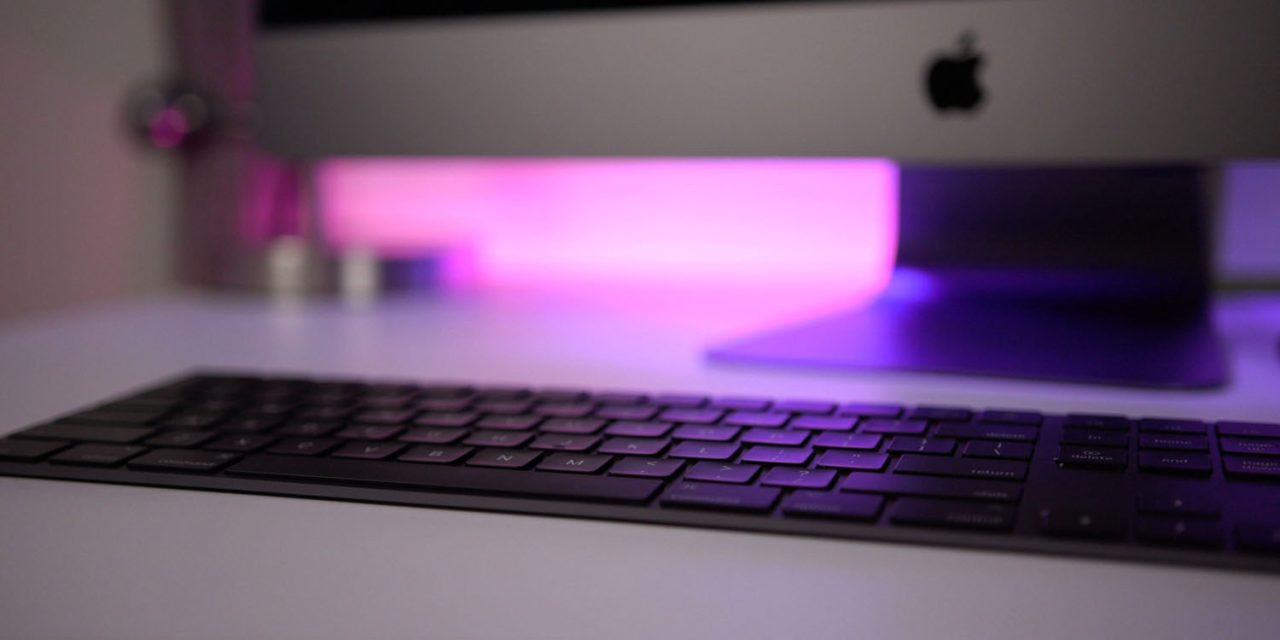 The market yesterday was focused on iPhone numbers, so Apple’s announcement of Mac sales went somewhat under the radar.

On the face of it, the news wasn’t good: year-on-year, Mac sales were 3.7M last quarter against 4.29M the same quarter last year …

That’s 13% down year-on-year. Some were suggesting there are a couple of reasons for this.

First, Neil Cybart notes that at last year’s WWDC, in the same quarter, Apple refreshed almost every model in its Mac line-up, making it a tough compare.

Second, this year’s refresh of the MacBook Pro was in July, pushing those sales into the following quarter. But as Bloomberg’s Mark Gurman observed, that doesn’t explain the scale of the drop.

Mac sales were the lowest in a quarter since 2010 – hard to blame the MacBook Pro coming out in July versus June. https://t.co/E6QDBJ9VYd

But while Apple would of course like Mac sales to be growing rather than falling, I’m not sure that it’s as big a problem as it might appear.

Apple now has the most expensive Mac line-up it’s ever had. Starting with the 2016 MacBook Pro, which dramatically increased prices over previous generations, and continuing with the launch of the iMac Pro in 2017. The 2018 MacBook Pro refresh fell outside Q3, but it’s the trend line that’s important in the bigger picture.

You can, today, spend close to $7,000 on a top-spec MacBook Pro. You can spend almost twice as much on a maxed-out iMac Pro. And one thing is certain: those sky-high prices include Apple’s usual generous margins.

It’s entirely possible that the 13% fall in sales has been more than countered by a greater-than-13% increase in profits. And as the old saying has it, ‘revenue is for show, profit is for dough.’

So yeah, Mac sales falling to 2010 levels isn’t good. But neither is it necessarily as bad as it might seem when it comes to the company’s bottom-line.