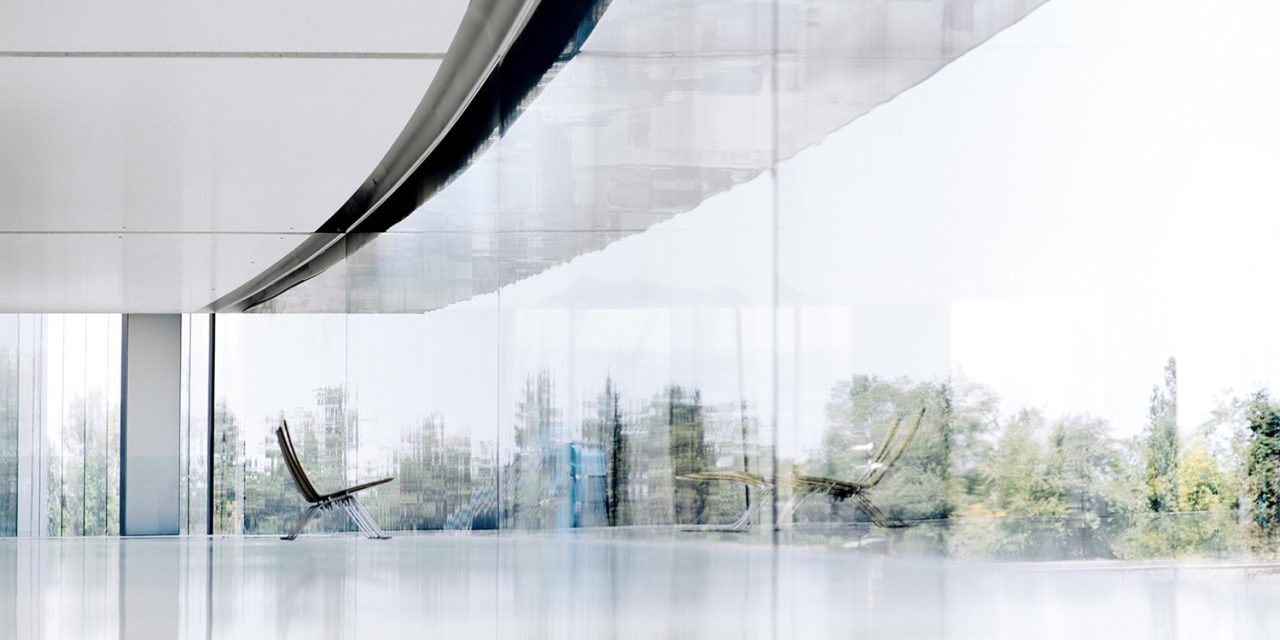 Apple CEO Tim Cook set a goal last year for Apple to double its income from Services. He said in this week’s earnings call that the company was ahead of the game in this ambition.

But important as it is for Apple to boost its Services income at a time when hardware sales are relatively flat, the company’s enthusiasm for this target could well have some unintended consequences …

Many of us have complained long and loud about Apple’s ridiculously stingy free iCloud tier of just 5GB – which isn’t always enough to backup even a single iPhone, let alone all the iOS devices a customer may own.

But while the most charitable spin one could put on this would be that Apple is out of touch with today’s world, John Gruber has a less generous interpretation.

I think Apple’s (Cook’s?) interest in increasing revenue from Services is keeping them from doing what’s right — increasing the base iCloud storage from 5 GB to something more reasonable.

By continuing to offer an inadequate free tier, Apple is forcing customers onto the paid tiers, thereby generating Services revenue. But it’s money gained at the expense of customer satisfaction with the company. Many people pay the fee, but grumble as they do so, and feel that Apple isn’t behaving as it should.

We also saw another quiet announcement from Apple which may also be related. The company is removing apps and in-app purchases from its iTunes affiliate program. By withholding those commissions, Apple gets to keep more money in the Services pot.

That decision may impact a relatively small number of people directly. But the knock-on effect could be significant. There are app review sites that are heavily dependent on affiliate income for their survival. Those sites provide smaller developers with the visibility which makes them viable. And they provide iPhone and iPad owners with pointers to apps which make their devices more useful to them.

So losing app review sites – the inevitable consequence of this decision – hurts developers and customers alike. Apple is, once again, making short-term financial gain at the risk of longer-term negative effects.

This all seems very un-Apple-like behavior. The company prides itself on taking a long-term view of life. It doesn’t rush into new product categories, rather watching and waiting until it feels it can offer the best version. Cook himself has said that he isn’t concerned with quarterly financials, instead looking at the long-term path the company wants to take. So why is Apple doing two things that risk damaging the brand simply to hit an arbitrary, short-term target?

I urge the company to think again on both matters.