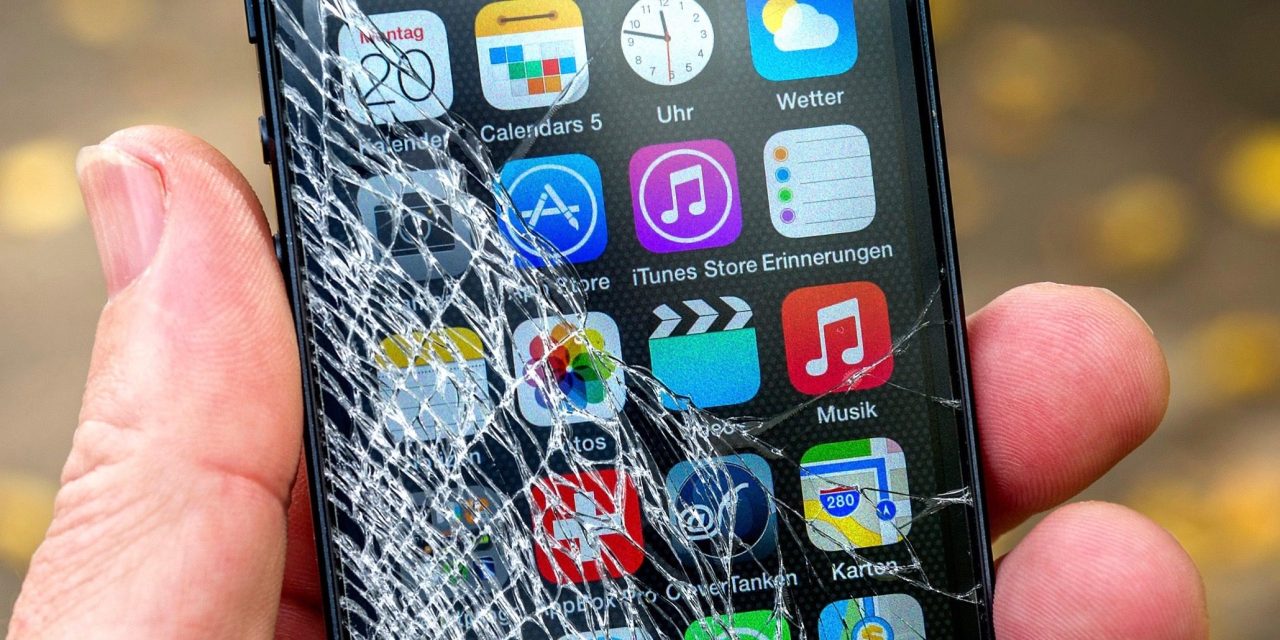 Apple announced in an email to publishers this evening that it is making changes to its iTunes Affiliate Program. The company says that starting this fall, apps for iOS and macOS will no longer be included in the affiliate program…

The company explains that, with the launch of the new App Store interfaces for iOS and macOS, there are new methods of app discovery that mean less of a focus needs to be on the Affiliate Program.

Starting on October 1st, Apple says, apps and in-app purchases for macOS and iOS will be completely removed from the Affiliate Program. All other content types, including music, movies, books, and TV, will remain in the program:

Apple paid its affiliate rates out of the 30 percent cut it takes from App Store sales. For many publishers, the removal of apps and in-app purchases from the iTunes Affiliate Program will mark the death of an oft-lucrative revenue stream. 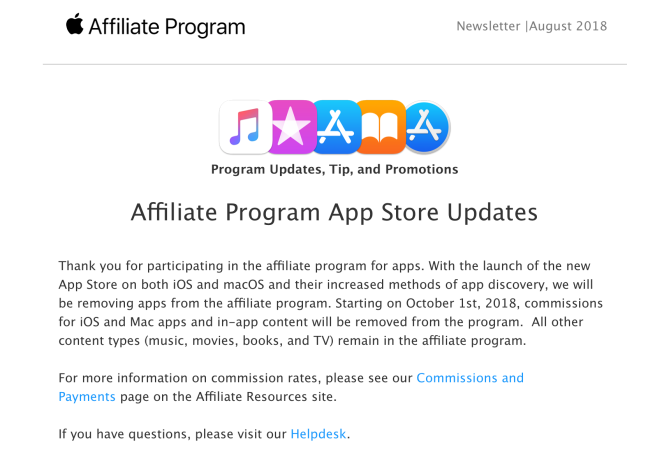