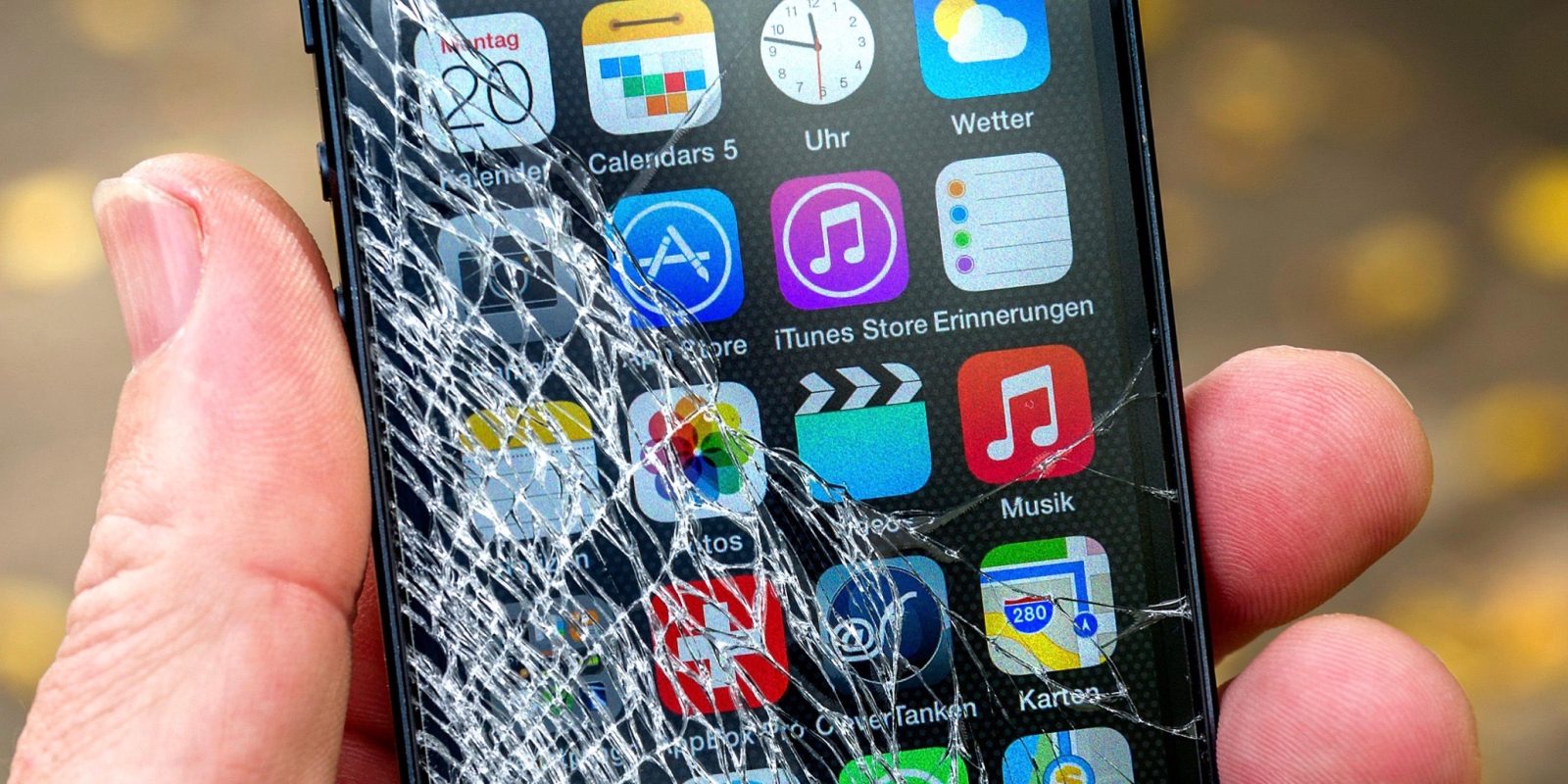 Apple this weekend has clarified changes to its iTunes Affiliate Program. While it was originally stated that Apple would cut affiliate rates for apps altogether from 7 percent to 2.5 percent, the company has now confirmed that its original announcement was misinterpreted and the changes aren’t as drastic…

In a post on the iTunes Affiliate Resources website, Apple confirmed that commissions for in-app purchases will be cut to 2.5 percent, while everything else will remain at 7 percent. This means that affiliate users will still receive 7 percent for music, movies, books, paid iOS apps and TV (via MacStories).

We’d like to clarify some changes being made to the Affiliate Program. Commissions for all iOS in-app purchases will be reduced from 7% to 2.5% globally, and all other content types (including music, movies, books, paid iOS apps and TV) will remain at the current 7%.

It was originally reported earlier this week that app purchases would stay at 7 percent, but Apple it’s nice that Apple has now confirmed that speculation.

It’s still unclear as to what exactly happened here. Apple’s original announcement seemed pretty straight forward in saying that all app purchases would be cut to 2.5 percent, so it’s possible that the company backtracked due to outcry from affiliate users. As we explained last week, the move to cut affiliate rates for in-app purchases only makes sense seeing that a lot of in-app purchases are renewing subscriptions. Apple last year reduced its revenue share for subscription purchase from 70-30 to 85-15, and these affiliate rate changes align with that