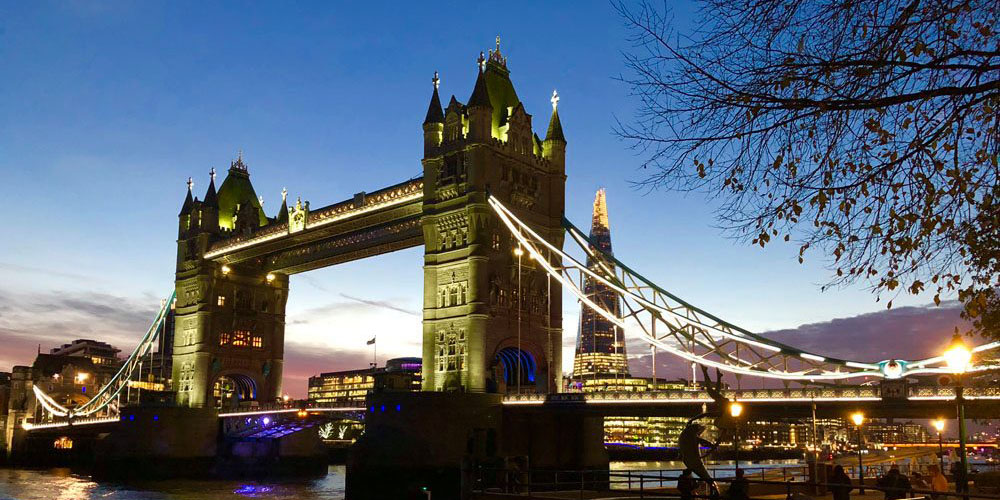 A German photographer and film director has said that phone photography is not photography, giving three reasons for his claim …

First, Wim Wenders told the BBC, nobody actually looks at photos taken on their phone.

The trouble with iPhone pictures is nobody sees them. Even the people who take them don’t look at them any more, and they certainly don’t make prints.

The less you have, the more creative you have to become. Maybe it’s not a sign of creativity that you can turn every picture into its opposite.

Third, he says, photo manipulation has lost sight of what he sees as the core benefit of a photograph.

Photography was invented to be some sort of more truthful testimony of our world than painting [but] it’s not really linked to the notion of truth any more.

I’ll partly agree with him on point two. I do think that one-tap filters and apps can make people lazy, when they might otherwise think more about what they want to achieve with a particular shot. But I disagree with his other points.

And I disagree with the notion that photography is only about accurate representation. That has its place, of course: news agencies, for example, usually have very strict rules limiting – and sometimes completely prohibiting – edits. (Though even there, the camera can lie. For example, a photographer could choose an angle, direction and focal length that makes an event seem much more well-attended than it really was – or a completely different combination to make it seem far less busy than it was.)

Photograph can also be purely about art. About creating something beautiful or thought-provoking or striking. It doesn’t matter in that case whether or not the image is an accurate reflection of what was happening. For example, in this studio shot, the dancer was not flying through the air, but rather jumping upwards. Does that matter? Not at all – what I wanted was a dramatic shot, not a record of what happened. 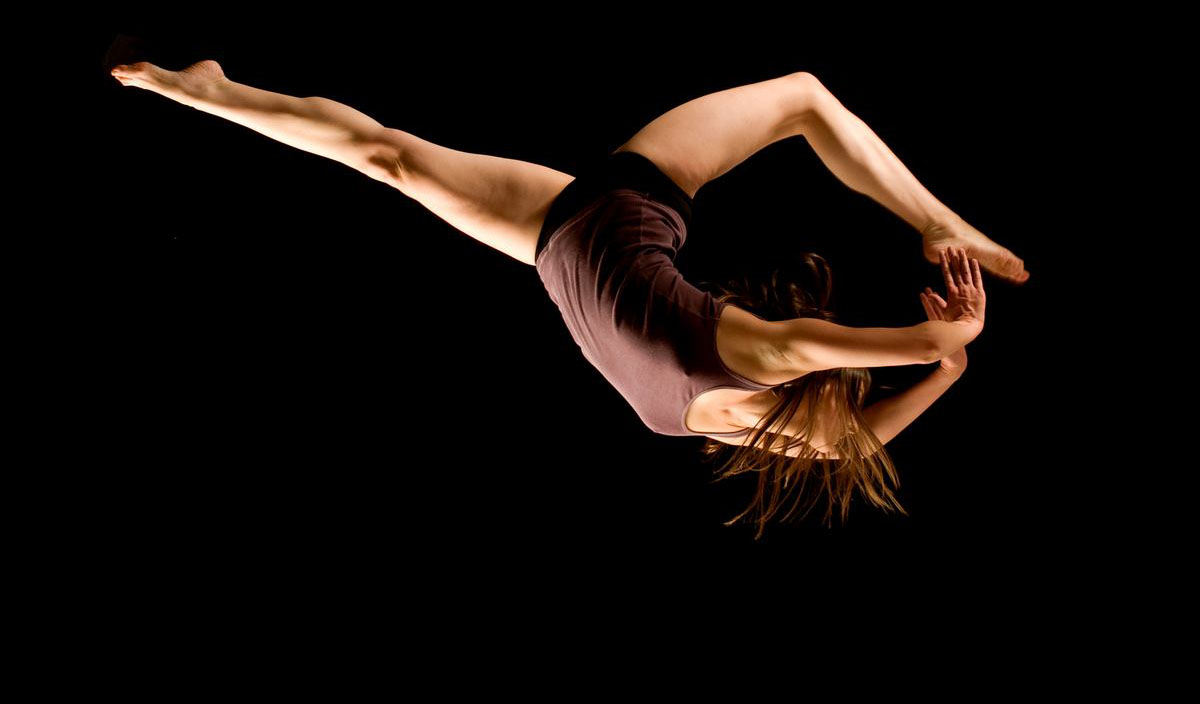 And while an iPhone isn’t a suitable camera for every shot, the iPhone X camera impresses me a lot.

What are your thoughts? Let us know in the comments.