Sonos exec explains why the Play:1 and other older speakers won’t get AirPlay 2 support 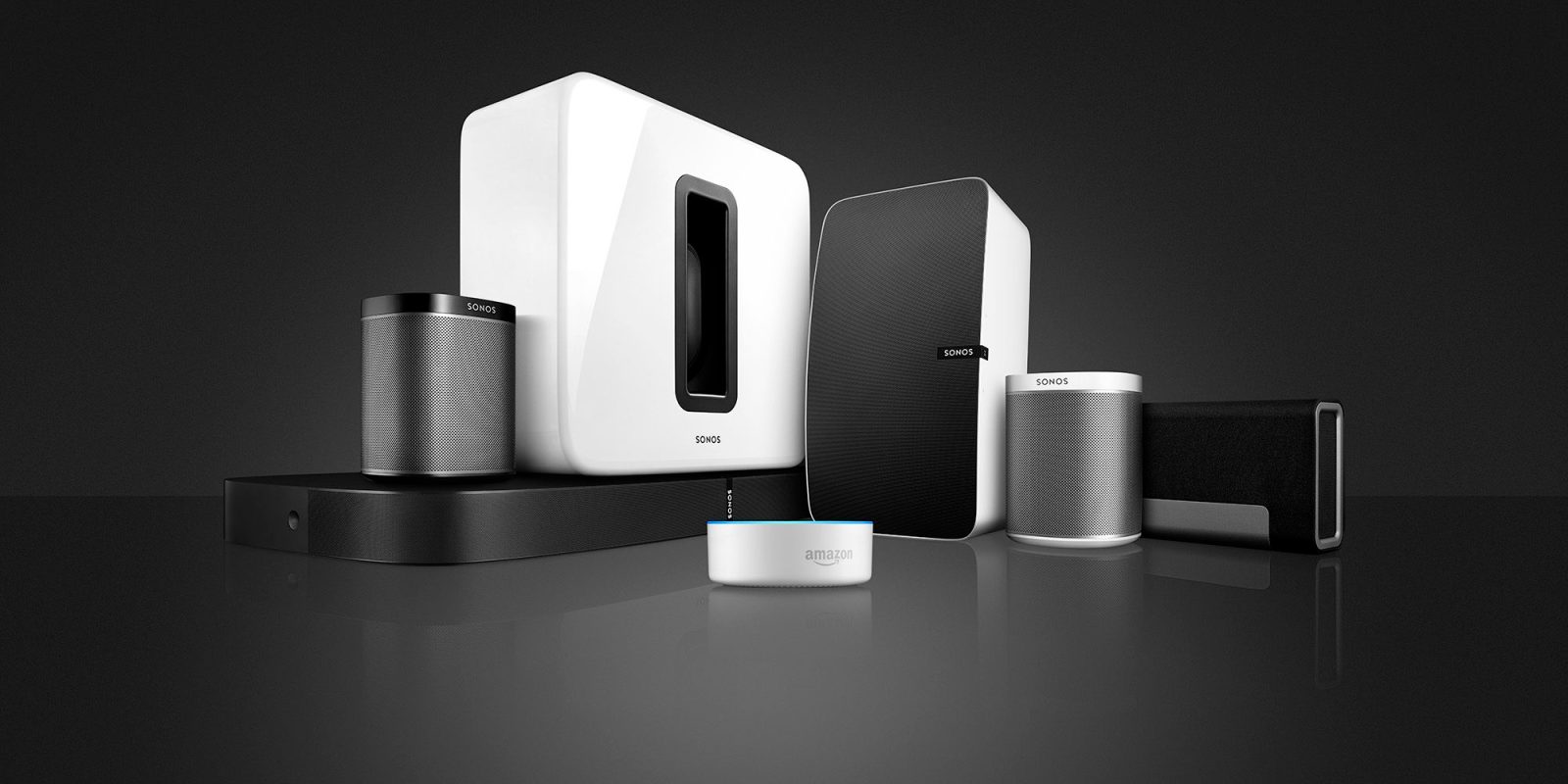 Following the company’s IPO last week, Sonos chief product officer Nick Millington sat down with Engadget to discuss how the IPO affects the company’s roadmap, the future of AirPlay 2 adoption, and more…

Speaking about product releases, Millington explained that one of the things Sonos has focused on is its product development and release cycle. In the past, Sonos would often go several years between new hardware releases, but recently it has rolled out the Sonos One, Beam, and Playbase.

The focus on new product releases is something the company expects to continue in years to come:

“In the last year, we have definitely focused on increasing our velocity of product development and product releases,” Millington said. “I’m really proud of having launched the Playbase , the Sonos One and now the Beam in a relatively short period of time.”

Elsewhere during the interview, Millington touched on Sonos’ commitment to AirPlay 2. The company rolled out the feature to the Beam, Playbase, One, and second-gen Play:5, but users of other speakers were left in the dark.

Speaking to Engadget, Millington explained that earlier speakers such as the Play:1, which was released 2013, just aren’t powerful enough for AirPlay 2. Instead of focusing on features like AirPlay, he said the company is working on updates that will allow the speaker to work in multi-room setups with new speakers, ensuring longevity even for the older speakers:

“We decided that AirPlay 2 was a bit too much of a commitment of the remaining resources and RAM and processor inside that product,” Millington explained. Instead, Sonos is saving those computing resources for updates that’ll let the Play:1 work in multi-room setups with the company’s newer speakers. Choosing longevity over a new feature is how the company thinks it can keep customers from having to replace otherwise perfectly good speakers within a few years.

In a separate interview last week, Sonos touched on what it is like competing with Apple now that it has launched the HomePod. Read our coverage of that interview here.