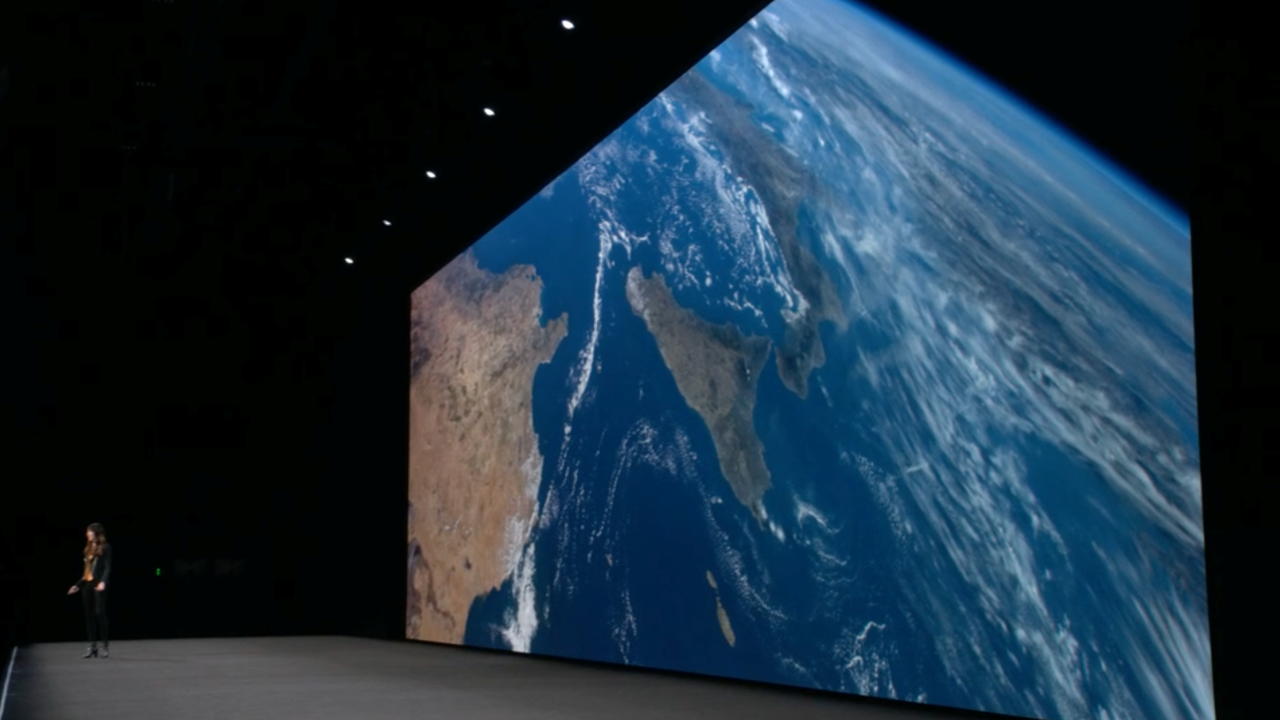 Apple released the first tvOS 12 beta shortly after the WWDC keynote, but some of the new features aren’t testable yet. tvOS 12 users can access the screensaver swipe feature, see labels for some locations, and see Dolby Atmos settings, but other features were not included in earlier betas.

We’ll check out tvOS 12 beta 5 and update to highlight any changes included. Also share tips at tips@9to5mac or zac@9to5mac.com and on Twitter @9to5mac and @apollozac.