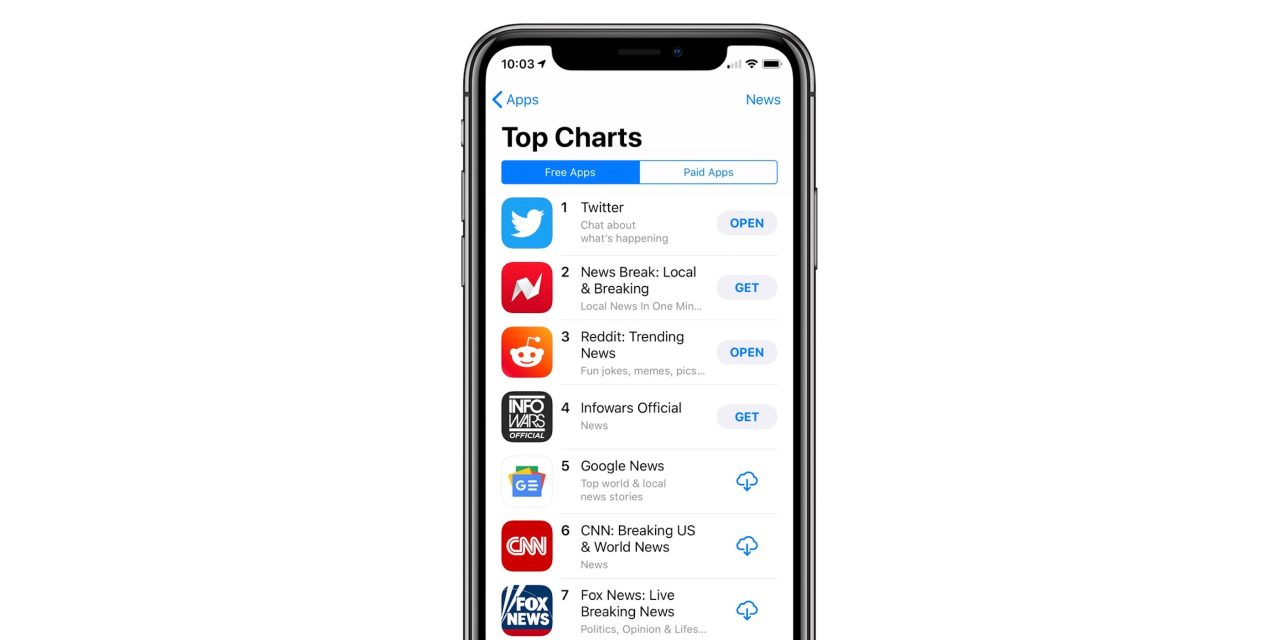 New details have surfaced over how Apple made its decision to pull five podcasts from Alex Jones and InfoWars from its directory. According to CNN’s Dylan Byers’ newsletter, the decision was made at the top of Apple — including the choice to leave the InfoWars app intact.

Byers reports that Apple CEO Tim Cook and Internet and Software Services SVP Eddy Cue held a meeting over the weekend to discuss InfoWars content before deciding to pull five of six podcasts from search and promotion.

Apple is also aware of the InfoWars iOS app which includes a feature that streams the same audio content over the Internet, but the leadership duo don’t believe the app violates current App Store guidelines.

Here’s the bit from the newsletter:

Amid mounting public pressure to address Jones’ hate speech, Apple’s Tim Cook and Eddy Cue met over the weekend and decided to pull five of Jones’ podcasts from their platform, sources familiar with the matter told me.

Cook and Cue decided to let Jones’ InfoWars app remain available in the app store because they felt it did not run afoul of their policy.

That decision comes despite Apple issuing a strong message against the InfoWars podcasts for violating hate speech guidelines:

Apple does not tolerate hate speech, and we have clear guidelines that creators and developers must follow to ensure we provide a safe environment for all of our users,” a company spokesperson said. “Podcasts that violate these guidelines are removed from our directory making them no longer searchable or available for download or streaming. We believe in representing a wide range of views, so long as people are respectful to those with differing opinions.

Meanwhile, the InfoWars iOS app has climbed to the #4 spot in the News category of the App Store.