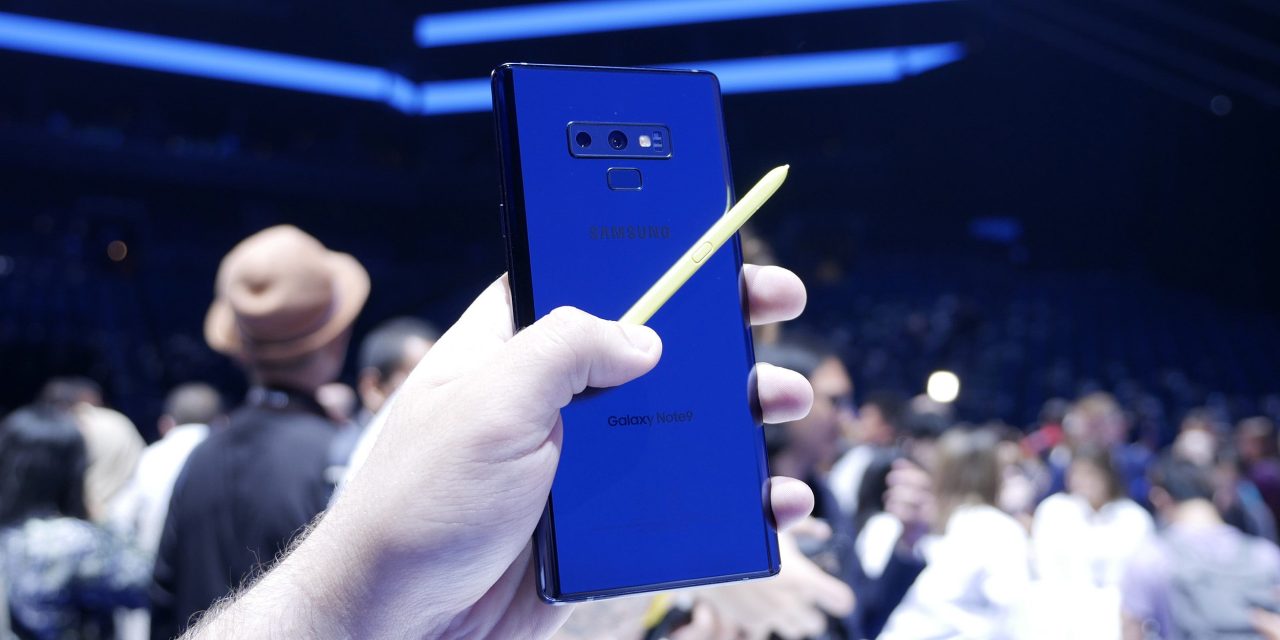 Earlier today, Samsung officially unveiled its brand new (and oft-leaked) Galaxy Note 9 with a 6.4-inch display. While Samsung touts the device’s Qualcomm Snapdragon 845 chipset and 6GB or 8GB of RAM under-the-hood, but earlier benchmarks show the device is still outperformed by the iPhone X…

As highlighted by Tom’s Guide, who tested the Galaxy Note 9 with 6GB of RAM, the iPhone X was able to come out on top in the majority of benchmark tests.

Geekbench 4 measures overall performance, and the Note 9 delivers solid performance in the benchmark’s multi-core test. The Note 9 notched 8,876, which is considerably better than last year’s Note 8. It also smokes the Pixel 2 XL, but that phone was running an older Snapdragon 835 chip, just like the Note 8.

Meanwhile, in the Slingshot Extreme benchmark test, which is “one of the most demanding graphics test in 3DMark’s mobile arsenal,” the Galaxy Note 9 was again outperformed. This time, the OnePlus 6 came in at the top with a score fo 5,124, while the iPhone X came in second at 4,994. Those numbers compare to the Note 9 and 4,639.

Slingshot Extreme is the most demanding graphics test in 3DMark’s mobile arsenal, and the Note 9 fared pretty well, but it’s outperformed by both the iPhone X and OnePlus 6.

One area where the Galaxy Note 9 did fare well, however, is in display testing. The device’s AMOLED panel registered an impressive 224 percent of the sRGB color gamut, which is far better than the iPhone X’s 128.6 percent. Meanwhile, the Note 9 also emitted 604 nits of brightness, which is brighter than the 574 nits on the iPhone X.

Benchmarks aren’t the end-all, be-all of smartphone performances, but these results are seemingly the latest evidence that the integration between hardware and software on the iPhone is unbeatable.

Read more about the Galaxy Note 9 in 9to5Google’s full hands-on.