PSA: Apple dropping apps from the affiliate program could be good news for some 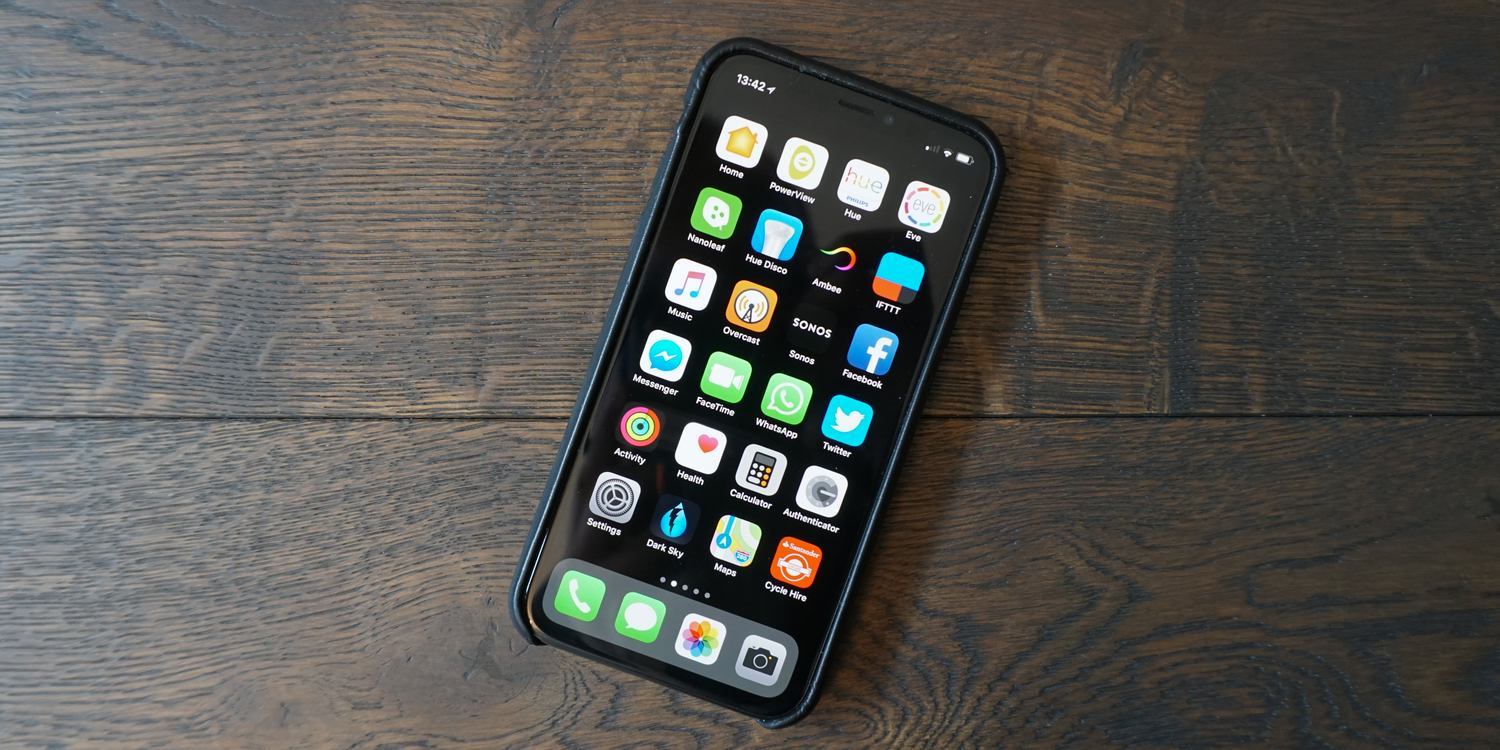 Apple’s controversial decision to remove apps from its iTunes Affiliate Program may be bad news for many, but it could represent good news of a kind for those with very small balances …

The program has minimum thresholds for payment, which vary by currency. You also accrue payments separately for each currency, meaning that it’s pretty easy to end up in a position where you have balances in one or more currencies that don’t reach the payment threshold.

If you’re in that position, the silver lining in Apple’s decision to exclude apps is that it will waiver the payment thresholds in October.

Regarding App Store commissions, we will waive the payment threshold requirement after the program change takes place in October. These payments will be available to you approximately 60 days thereafter with our regularly scheduled invoice cycle. You will be able to release these payments once they have been received by Performance Horizon and processed.

Developer Chris Hannah shared the email on his blog after he wrote to Apple asking what happens now that some people might never reach the required balances.

It’s not completely clear whether this is a one-off deal or the payment thresholds are being removed permanently, but you should at least receive payouts in December for your October balances.

My own view remains that Apple’s decision prioritizes an arbitrary growth target over the long-term interests of developers and app buyers alike.