Taiwan FTC cancels most of Qualcomm’s fine, but it doesn’t hurt Apple’s case 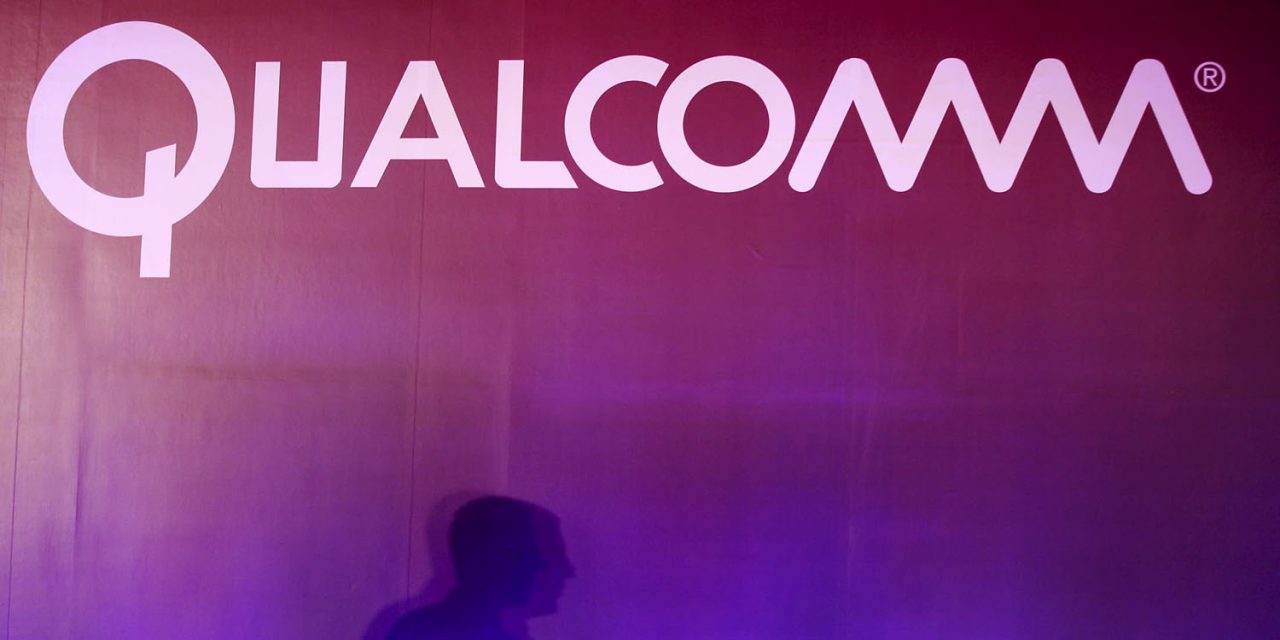 Apple argues that Qualcomm was guilty of abusing its monopoly on radio technology used by all smartphones by over-charging – and also ‘double-dipping’ by charging patent royalties even when Apple bought its chips. The Taiwanese ruling provided independent backing for Apple’s claim.

Bloomberg reports that Taiwan has now agreed to waive most of this fine. It will keep the $89M the company has already paid, but dismiss the rest of its claim.

While this might seem to weaken Apple’s position, the move doesn’t change Taiwan’s view of Qualcomm’s actions; it’s simply a political move.

As part of an agreement announced Friday by the Fair Trade Commission, the company will invest $700 million over the next five years and boost research activities in Taiwan […]

FTC Commissioner Hong Tsai-Lung told reporters [that] a lengthy legal process “will have a very negative impact on Taiwan’s development, so that is why our stand has changed following an internal collective decision.”

In other words, Taiwan will still get a further $700M, but through economic investment in the country rather than in the form of a fine. The deal also requires Qualcomm to ‘ensure fair negotiations’ with local companies on patent royalties.

The battle between Apple and Qualcomm has grown increasingly heated, with multiple lawsuits and a PR war. Qualcomm took to bashing iPhone specs last month, and Apple is reportedly planning to drop Qualcomm as a radio chip supplier in favor of Intel.