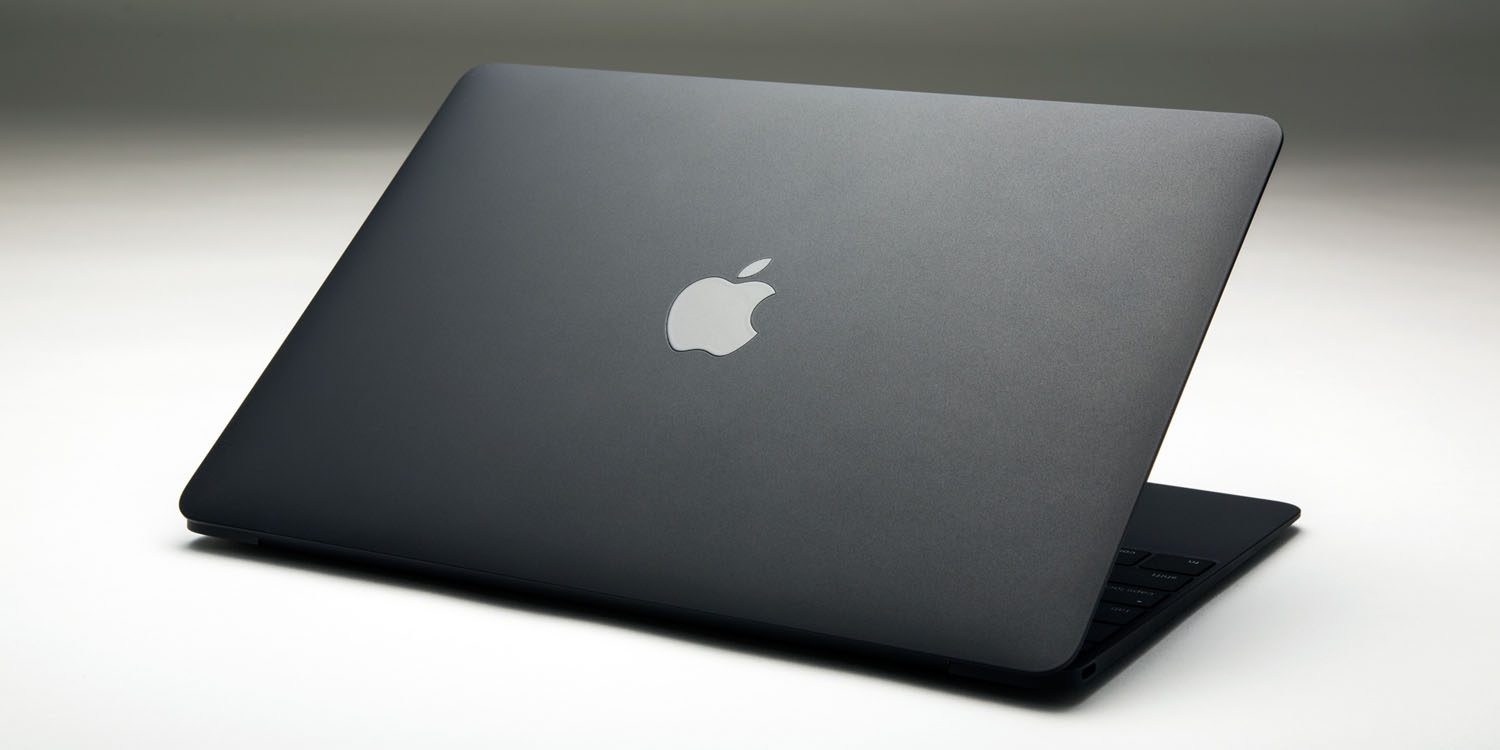 We first heard a report of an ‘entry-level’ 13-inch MacBook back in January. That was backed by Ming-Chi Kuo in March, who suggested that it would be branded as a new MacBook Air …

Kuo says that he expects Apple to release a new MacBook Air “with a lower price tag” […] which will help push MacBook shipments up by 10-15 percent this year.

A Digitimes report today mentions the rumored machine in passing. It references research into Compal Electronics, a contract manufacturer of laptops for a wide range of brands.

But Quanta’s shipments are expected to also rise above 10 million units in the fourth quarter thanks to orders for Apple’s new inexpensive notebooks.

No further details are provided.

Apple’s current MacBook Air has been rather neglected by Apple, with a core design which has remained unchanged since 2010, and with no major update since 2015. Despite its dated form factor and performance, however, its price means it’s still a popular choice for those new to Mac.

While it had at one time appeared that Apple was waiting until it could get the 12-inch MacBook down to the MacBook Air price level, these reports appear to be suggesting that the company is instead effectively aiming to create the new iBook.