Comment: A more affordable MacBook Air would be the new iBook 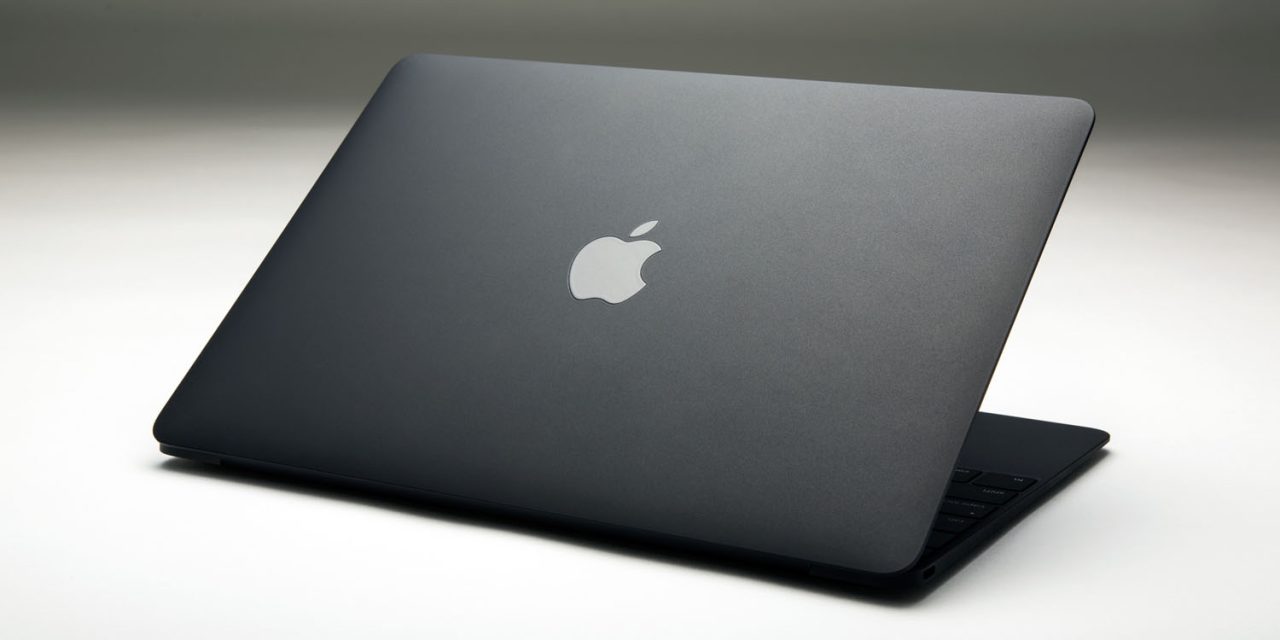 The MacBook Air has been one of Apple’s more neglected product lines. The 11-inch model was discontinued in 2016, and the 13-inch model hasn’t seen any major updates since 2015.

I thought I knew why Apple was keeping the machine in the lineup: it needed an entry-level Mac to bring people into the ecosystem, and at a time when most people buy laptops, the Mac mini wasn’t going to be it. The 12-inch MacBook was the obvious successor, but at $1299 it was just too expensive.

So my theory was that Apple was holding onto the MacBook Air until it was able to bring the 12-inch MacBook price down to hit the magic $999 number. But it now seems that Apple has a different, more ambitious plan …

A new KGI report over the weekend says that Apple plans to release a more affordable 13-inch MacBook Air in Q2 of this year.

In other words, it wasn’t waiting to hit the $999 price-point with a replacement 12-inch MacBook – it was waiting until it could offer the MacBook Air at an even lower price.

Apple has long offered premium products at premium prices, thumbing its nose at not just low-end models but mid-range ones too. The company had been unashamedly targeting the top end of the market in each of its product lines.

The real bottom-end aside, Apple today offers an iPhone or iPad for pretty much every budget. So it makes perfect sense that it would do the same thing with Mac.

In fact, Apple used to do just that. At a time when it offered PowerBook laptops aimed at businesses and more affluent consumers, it also had a lower-end laptop: the iBook.

That was a strategy that worked then and could work again now. The MacBook Air started out as a premium machine that gradually took over the entry-level Mac laptop slot, but a $999 price can only get you so far. It’s significantly more affordable than other MacBooks, but still a much more expensive investment than a $349 iPhone or a $329 iPad.

So if Apple is able to make a version of the MacBook Air that brings it into a new demographic, that’s a smart move. Smart because it brings more people into the Mac world, and a MacBook Air owner today is a good MacBook Pro prospect for the future. And smart because Apple makes an ever-growing income from services. The more people in the Apple ecosystem, the more customers it has for iCloud storage, Apple Music subscriptions, app purchases and so on.

I don’t for one moment believe Apple is going to make the equivalent of a netbook or Chromebook. But if it can sell a $329 iPad, I’m willing to believe it can sell a $750 MacBook Air. Maybe even a $600 one.

There’s one other question this raises for me: the future of the Mac mini. That was another Mac specifically designed to bring new customers into the Apple world.

It made sense back in the days when most people bought desktop computers, and an existing Windows PC owner could hold onto their keyboard and monitor and simply lay out the cash on a replacement box. But these days, the majority of people want a laptop, not a desktop. And even if they do want a desktop, they want an all-in-one machine, aka an iMac.

So if Apple is able to get anywhere remotely close to the $500 cost of a Mac mini, that’s one machine that could be pensioned-off.

That would annoy some existing Apple owners. Ironically, for a machine that was supposed to be a non-intimidating entry into the Mac world, every one I know today with a Mac mini is a techie, using it as a media server or similar. So the machine does have its fans, and maybe Apple will keep it in the line-up to keep them happy.

But the machine that will do its original job of bringing Windows users into the Mac world is going to be that new low-cost MacBook Air. The iBook of 2018.