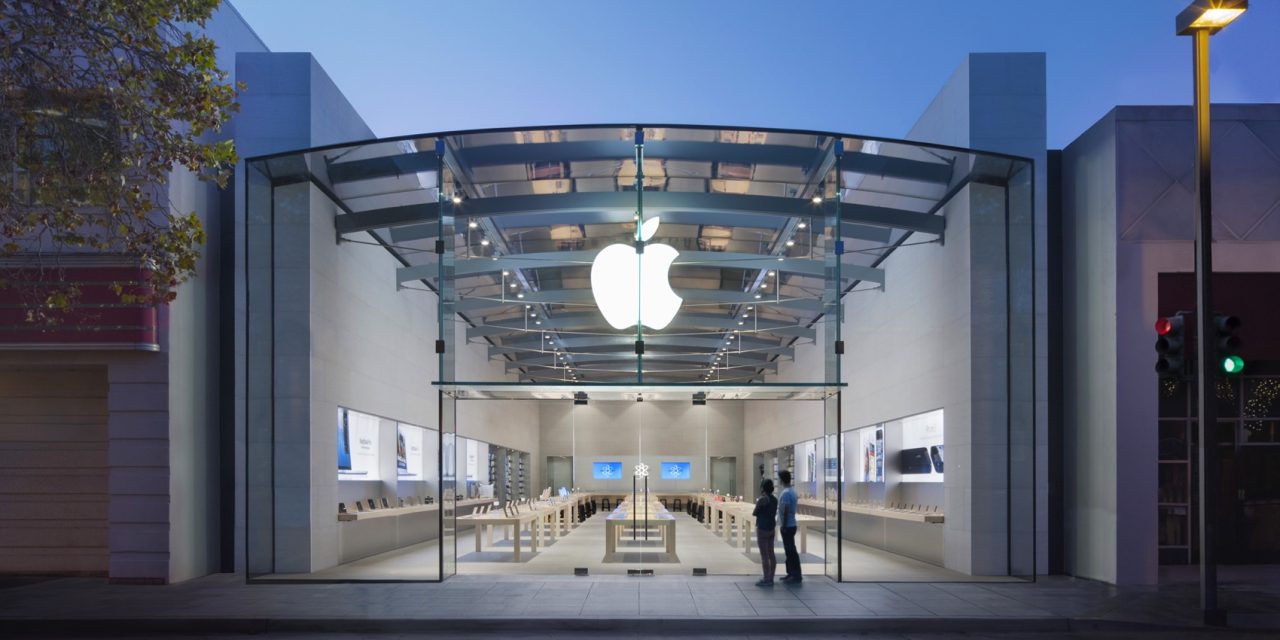 After making it out of a Japanese antitrust investigation unscathed just last month, Apple is being probed once again by the country’s Fair Trade Commission over alleged interactions with Yahoo and its Game Plus platform.

As reported by Nikkei, Yahoo launched its web-based Game Plus app platform in Japan just over a year ago. Game Plus signed on 52 developers including Square Enix to bring their titles to the platform which offered a more lax approach than Apple’s App Store.

Yahoo was apparently looking to also expand the platform to include business solutions, but is claiming that it had no choice but to scale the platform back as Apple has pressured the company behind closed doors.

Yahoo told multiple business partners that it was forced to cut back because of pressure behind the scenes from Apple. The Japanese company relies on the U.S. tech giant for part of its profits in the form of sales through the App Store.

Yahoo believes Apple’s actions have violated the country’s anti-monopoly act. However the FTC’s investigation has apparently been slowed down as Softbank, Yahoo’s largest shareholder, has stepped in to act as a mediator. A portion of revenue for both Yahoo and Softbank come from Apple’s App Store, making the situation more complicated.