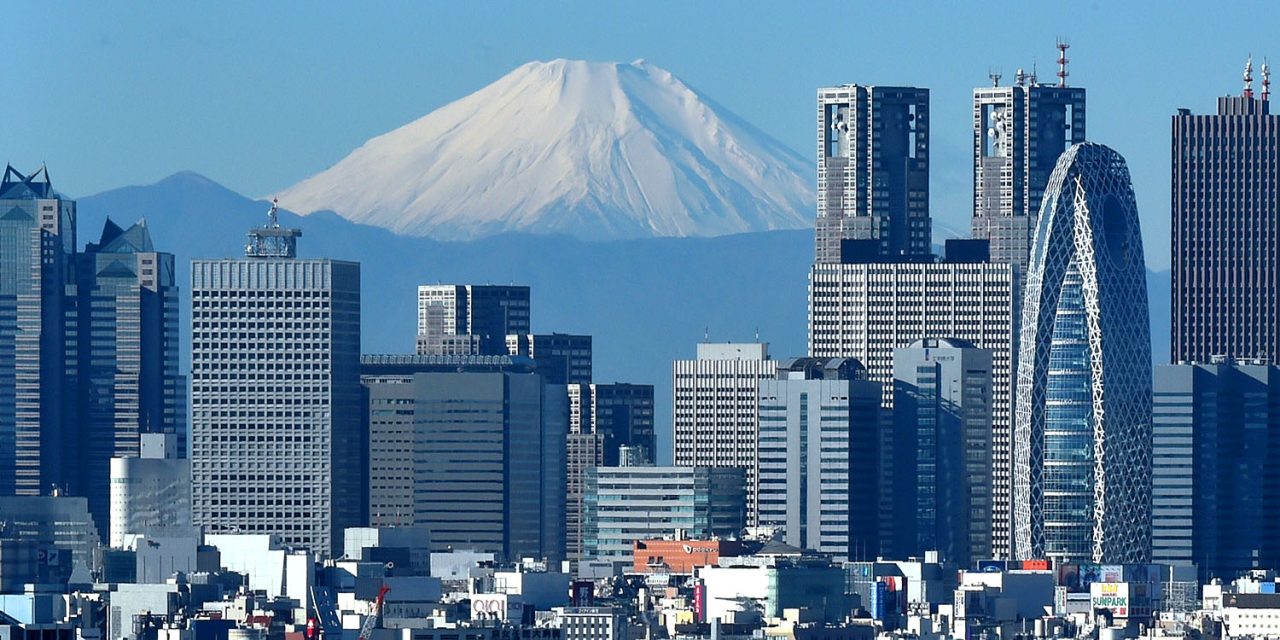 Apple required three carriers to reduce the upfront cost of an iPhone below that of competing flagship smartphones, charging higher monthly fees to make up the difference. This sales model was also commonly used in other countries, including the USA and UK, but Reuters reports that Apple made it a requirement for iPhones.

The Fair Trade Commission (FTC) said that the Japanese unit of Apple had forced NTT Docomo , KDDI and SoftBank to offer subsidies and sell iPhones at a discount.

“Obliging carriers to offer subsidies (for iPhones) could have prevented the carriers from offering lower monthly charges and restricted competition,” the FTC said in a statement.

The FTC was also examining claims that Apple required surplus stock of older iPhones to be sold outside Japan, limiting the availability of older models and forcing consumers to buy new ones. The report doesn’t say what finding was reached regarding this.

Japanese authorities said from the beginning that it hoped that Apple could be pressured into ending its anticompetitive practices, and says that this is what has now happened, Apple agreeing to revise its contracts with carriers.

Consumers will now be offered the choice of paying the full retail price with lower monthly charges, or a discounted price repaid via higher monthly fees.

Apple regularly faces antitrust investigations and lawsuits. Earlier this year, its acquisition of Shazam led to a European investigation, while the company recently asked the Supreme Court to dismiss a lawsuit accusing it of monopolizing the app market.