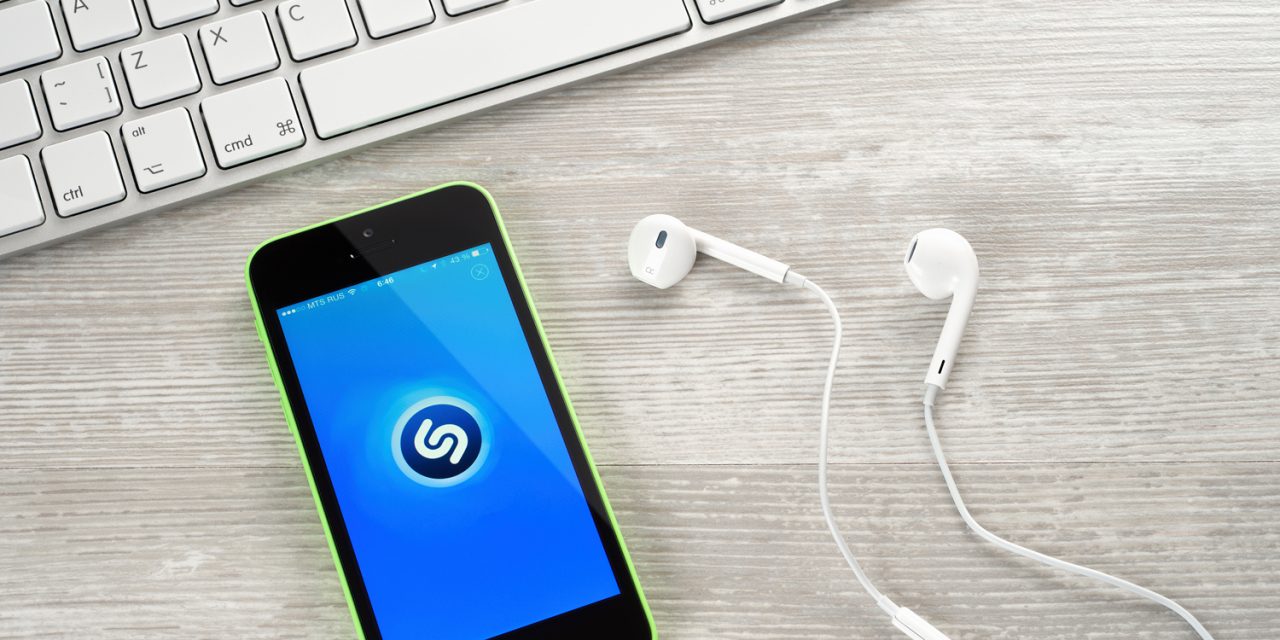 Apple confirmed plans to buy music tagging service Shazam back in December, but Apple’s acquisition of the London-based firm still hasn’t received EU antitrust regulatory approval yet. Apple moved to close the deal back in March when the European Commission took control of the approval process, and a decision to OK the deal or launch an in-depth investigation was promised today.

First reported by Reuters, the European Commission has formally moved to launch an ‘in-depth’ four month investigation into the proposed deal before allowing or blocking Apple’s takeover of Shazam. The EC says the risk of Apple buying Shazam is limiting choice of music streaming services…

The proposed transaction involves Apple’s acquisition of Shazam. It would combine two significant and well known players in the digital music industry that are mainly active in complementary business areas. In particular, Apple offers the music streaming service “Apple Music”, which in the last three years has become the second largest music streaming service provider in Europe. Shazam offers the leading music recognition app for mobile devices in the European Economic Area (EEA) and worldwide. Music recognition applications allow consumers to recognise music based on a short audio sample by using microphones built into their mobile devices.

The European Commission’s involvement follows seven countries including Austria, France, Iceland, Italy, Norway, Spain and Sweden deferring to the regulatory group to make a decision on Apple’s purchase of Shazam.

While the move to open a months-long investigation doesn’t mean Apple won’t be allowed to buy Shazam, it does mean we likely won’t know which way the EC decides until much later in the year. The EC has 90 working days to make a decision after opening the investigation, and the new deadline moves from today to September 4, 2018.

Apple hasn’t publicly discussed Shazam, which continues to operate today, since it confirmed plans to buy the firm, but it called Apple Music and Shazam ‘a natural fit’ when it announced the acquisition.

We are thrilled that Shazam and its talented team will be joining Apple. Since the launch of the App Store, Shazam has consistently ranked as one of the most popular apps for iOS. Today, it’s used by hundreds of millions of people around the world, across multiple platforms.