Comment: Latest rumor could give Apple a fantastic (and sensible) MacBook line-up 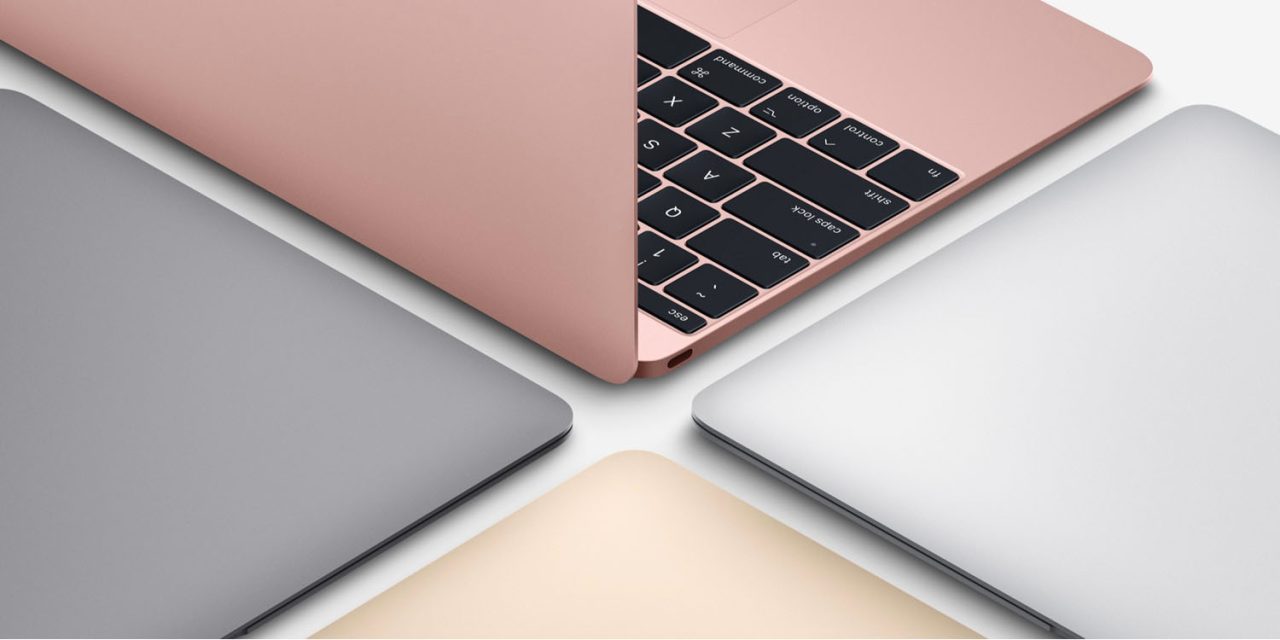 The rumor mill notched up a surprise today. We’ve long been hearing reports of Apple working on an entry-level 13-inch MacBook, and there has been speculation of a price in the $899 to $999 range.

That all seemed to make perfect sense. The existing MacBook Air is positively ancient by the standards of the rest of the MacBook line-up, so a new machine to replace this seemed an obvious fit.

I should start by echoing what Benjamin said earlier.

Supply chain sources are generally not great at predicting pricing.

The right supply chain sources can have excellent information on designs and specs. But decisions around branding, marketing and price are not ones to which suppliers would normally be privy.

But let’s imagine for a moment that Digitimes is right, and the new 13-inch machine is indeed intended to be priced at $1199. That isn’t a viable replacement for the MacBook Air, because $999 is a hugely important psychological barrier. There are plenty of students who stretch to $999 because they really want a Mac over a PC, but asking them to pay $1199 is likely a step too far. There are lots of very nice Windows laptops at the $999 point.

But could Apple really keep churning out that MacBook Air as its entry-level machine? It doesn’t fit the design language of the current MacBook line-up, and it’s frankly a bit of an embarrassment for Apple still to be offering this machine in the face of today’s competing devices.

But let’s look at what could make sense …

Price aside, the 12-inch MacBook is the perfect starter Mac. It’s not very powerful, but it’s more than good enough to handle everyday tasks like email, web, writing, casual photo editing and even a bit of video editing. In other words, it does everything that most people need – including the roles it needs to perform for most students.

Our goal with MacBook was to do the impossible: engineer a full‑size experience into the thinnest, lightest Mac notebook yet.

At the time Apple first designed it, the company was pulling off quite a few new tricks. A lot of the technology it was squeezing into that ultra-slim chassis was cutting edge. That made it expensive to make, and thus expensive to buy.

But things have moved on. For Apple – and indeed for other laptop manufacturers – that tech is now pretty mainstream. A lot of the innards are now shared with the MacBook Pro range, and production costs have undoubtedly fallen substantially. Apple is probably currently making an absolute killing on that $1299 sale.

The new machine thus bridges the gap between the $999 MacBook and MacBook Pro ranges. It carries the MacBook branding, and is the machine you step up to if you want something more powerful than the entry-level machine but don’t want to get into MacBook Pro territory.

At $999, Apple would be sacrificing margin, but I don’t think it would be left hurting today. And what it might lose in margin, I think it would make up for in volume. Offer potential Mac owners the 12-inch MacBook at $999, and they’ll fall over themselves to buy it.

Again, we stress that there’s no particular reason to give credence to Digitimes’ pricing report. I’m just playing a game of ‘what if’ here.

But I think what I’ve outlined would make a huge amount of sense. It gives Apple a really sexy line-up with a consistent design from bottom end to top end. It provides a bridge between the MacBook and MacBook Pro ranges. And it finally gets that embarrassing MacBook Air off the shelves.

What’s your view? Do you agree with my reasoning? Or do you think a $300 price drop isn’t realistic? As ever, please share your thoughts in the comments.