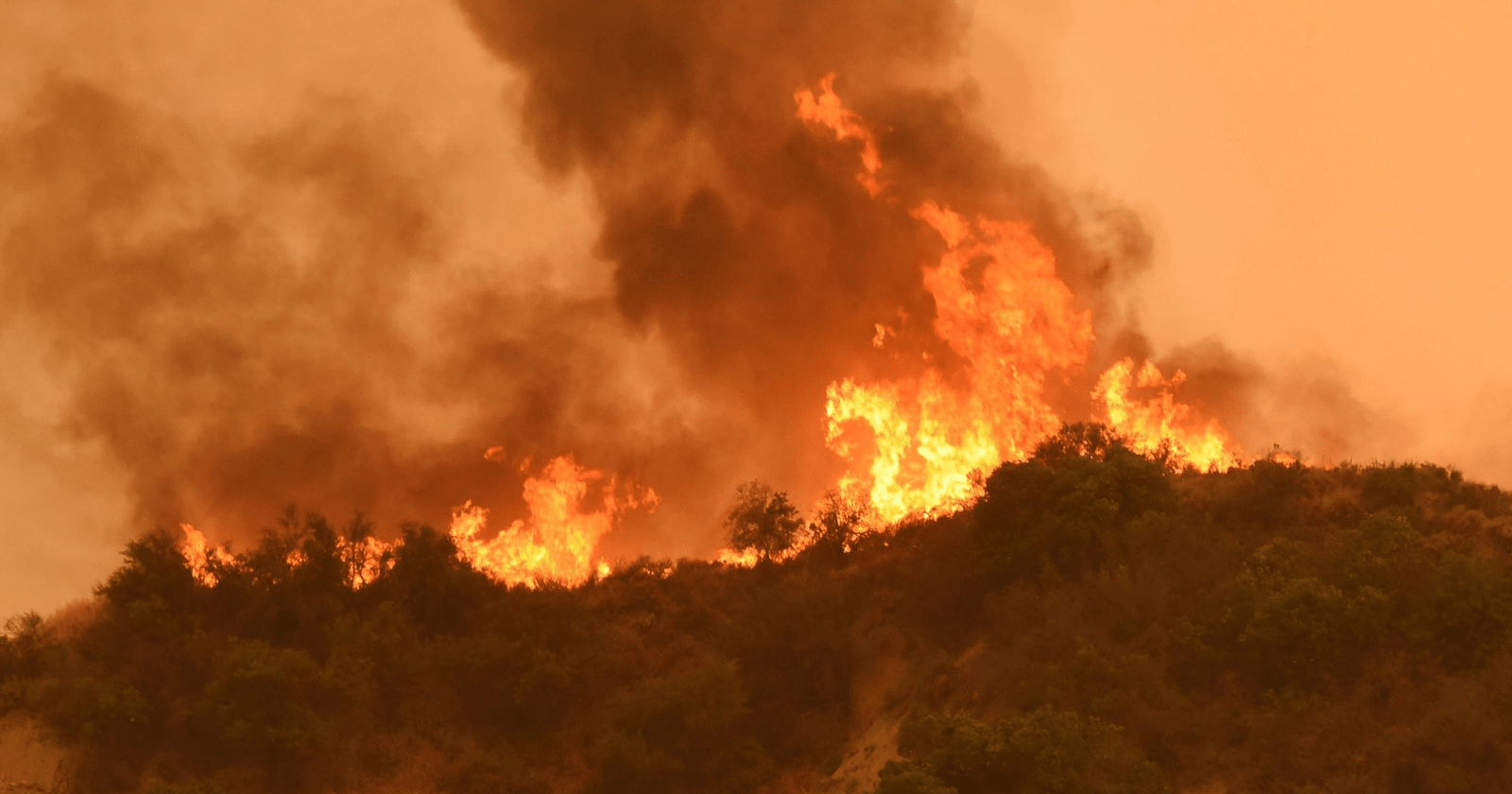 It’s not only consumers that are being impacted by Verizon’s throttling tactics, emergency services are being affected as well. Ars Technica reports that Verizon Wireless throttled the Santa Clara County Fire Department’s data, and is now facing a lawsuit.

The fire department uses Verizon as its main ISP.

Bowden’s declaration has been submitted as an addendum to a brief filed by 22 state attorneys, the District of Columbia, Santa Clara County, Santa Clara County Central Fire Protection District, and the California Public Utilities Commission. These agencies are looking to overturn recent repeals of net neutrality rules.

Bowden says, “The Internet has become an essential tool in providing fire and emergency response, particularly for events like large fires which require the rapid deployment and organization of thousands of personnel and hundreds of fire engines, aircraft, and bulldozers.”

The fire department paid Verizon for unlimited data, but very quickly ran into throttling issues. The only way around it was to pay Verizon more for more data.

Specifically, the throttling affected “OES 5262”, Bowden says, which is a vehicle used to deploy to “large incidents as a command and control resource” and is used to “track, organize, and prioritize routing of resources from around the state and country to the sites where they are most needed.”

He believes that Verizon will not do much, if anything – noting that the carrier will continue to force government agencies to pay more for more data, at the cost of public safety concerns.

Verizon (via Axios), says that it typically lifts data throttling when emergency services notifies them of an emergency. The company says it was a customer service error and will be looking into what happened.

“This situation has nothing to do with net neutrality or the current proceeding in court.

We made a mistake in how we communicated with our customer about the terms of its plan. Like all customers, fire departments choose service plans that are best for them. This customer purchased a government contract plan for a high-speed wireless data allotment at a set monthly cost. Under this plan, users get an unlimited amount of data but speeds are reduced when they exceed their allotment until the next billing cycle. Regardless of the plan emergency responders choose, we have a practice to remove data speed restrictions when contacted in emergency situations. We have done that many times, including for emergency personnel responding to these tragic fires. In this situation, we should have lifted the speed restriction when our customer reached out to us. This was a customer support mistake. We are reviewing the situation and will fix any issues going forward.”